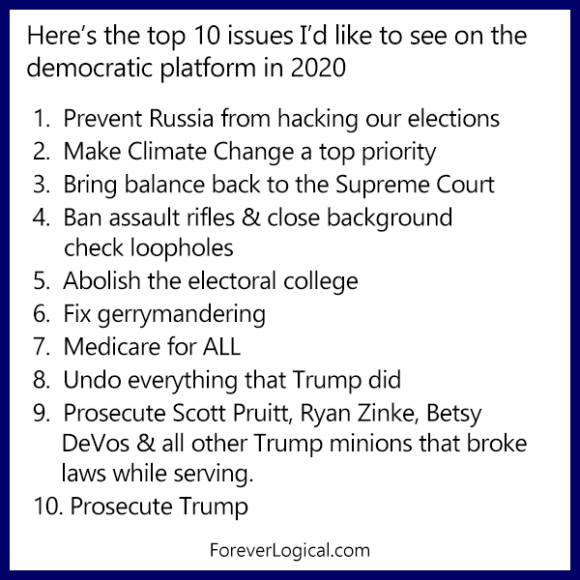 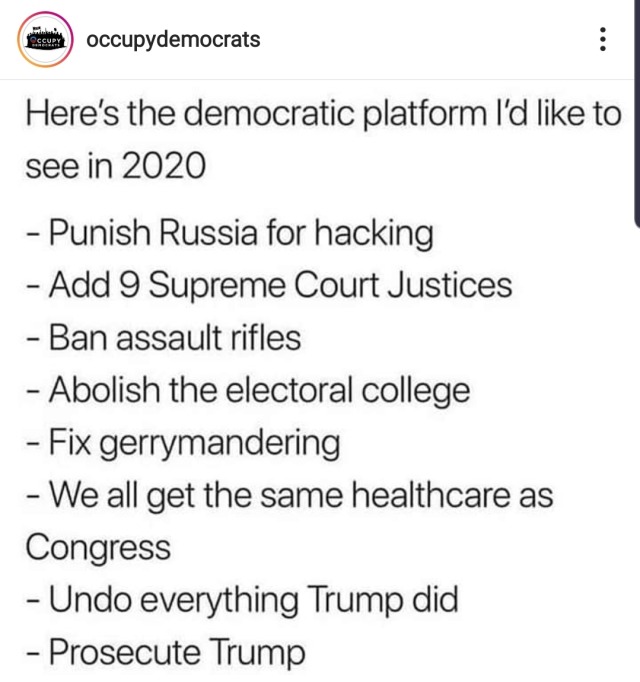 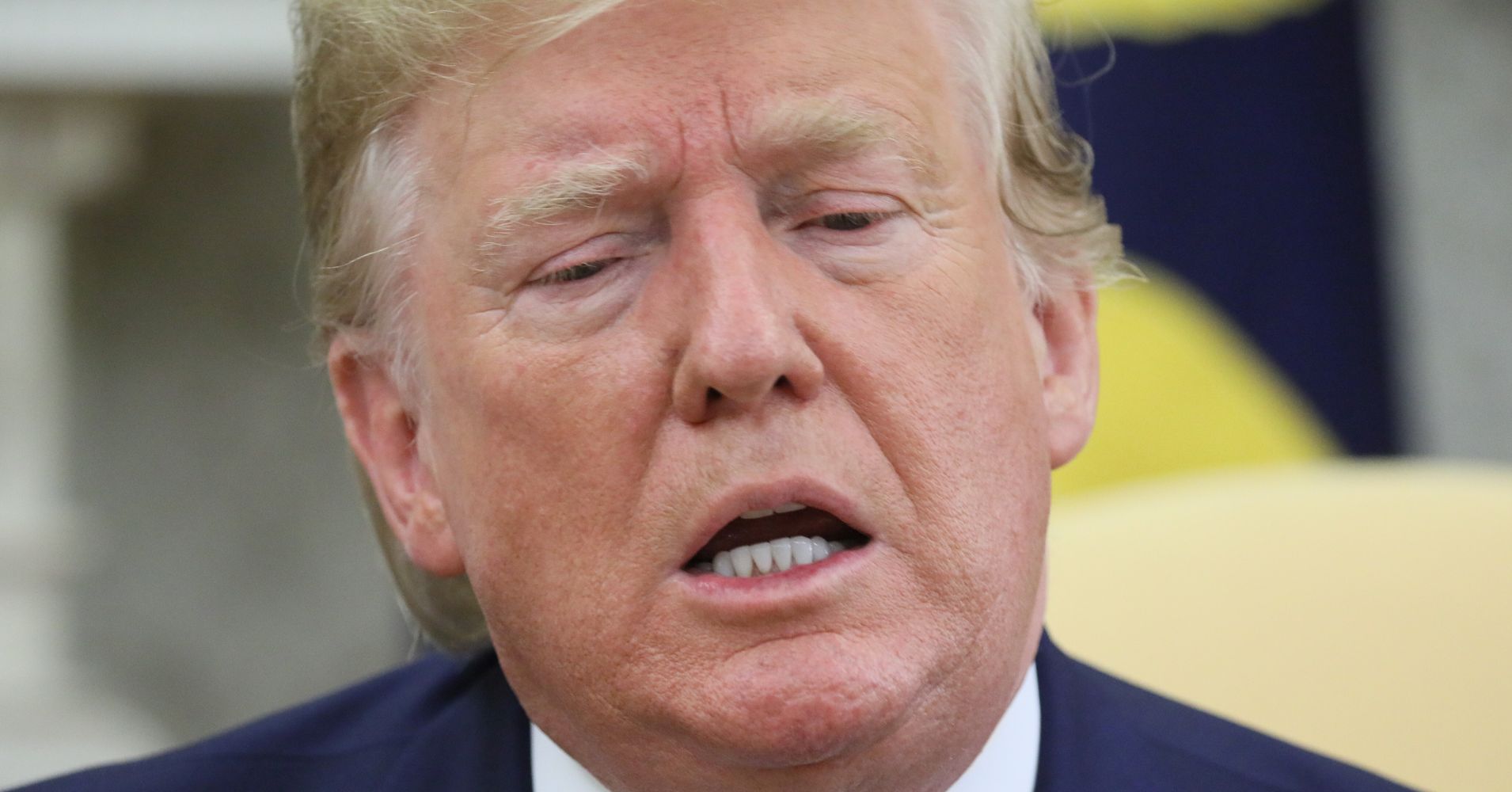 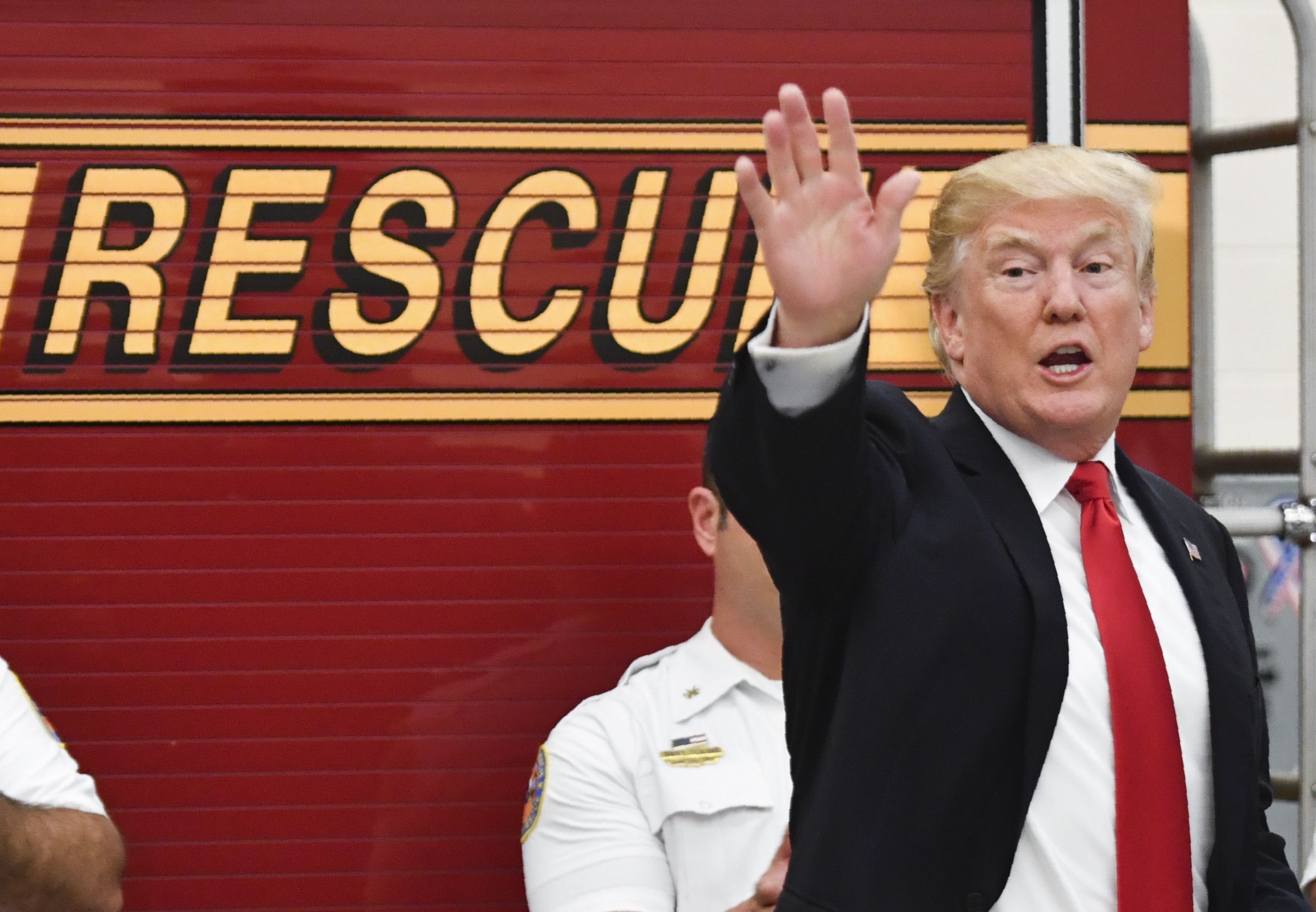 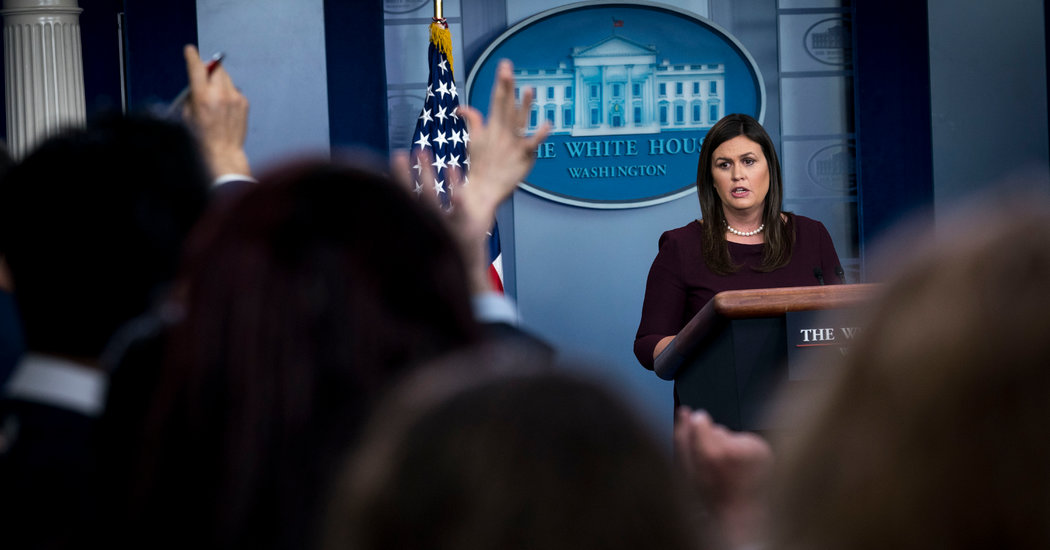 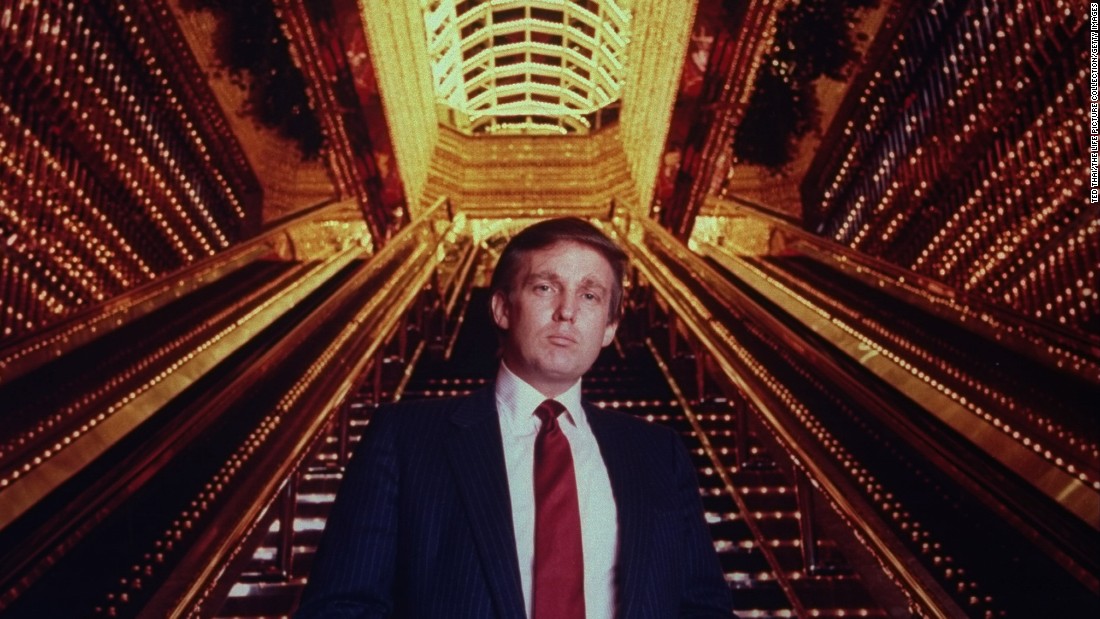 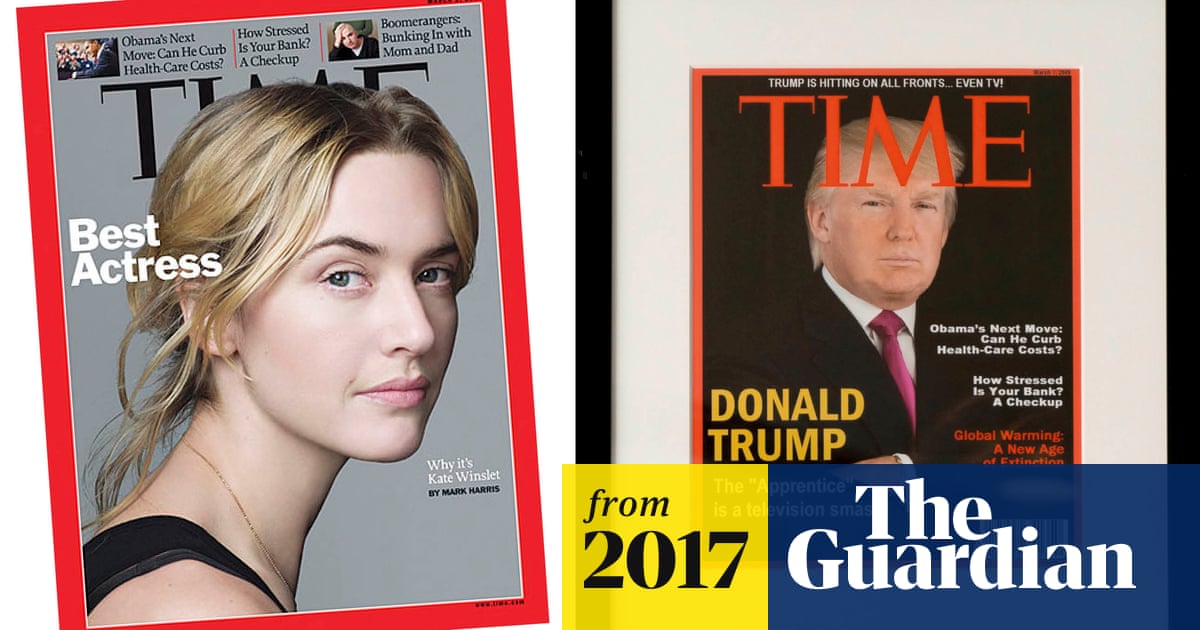 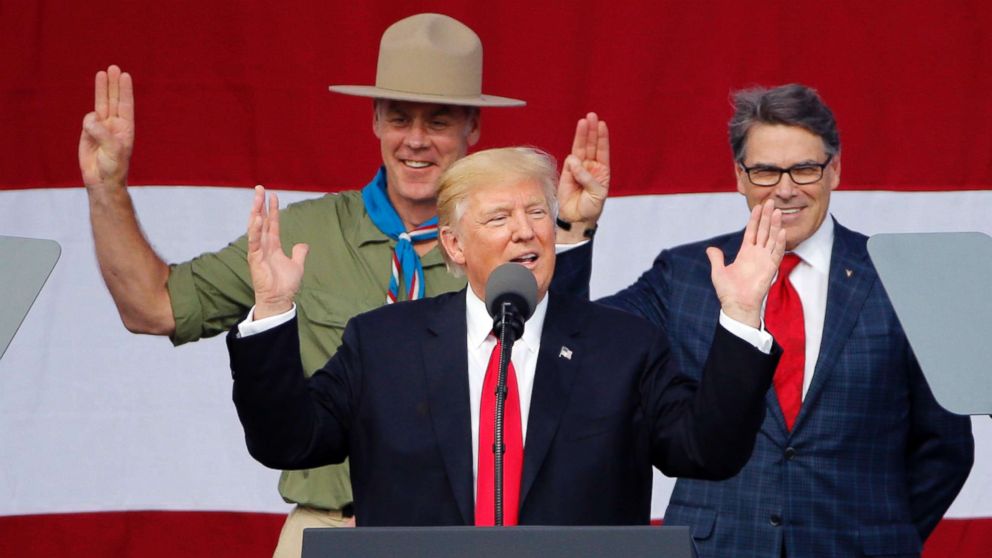 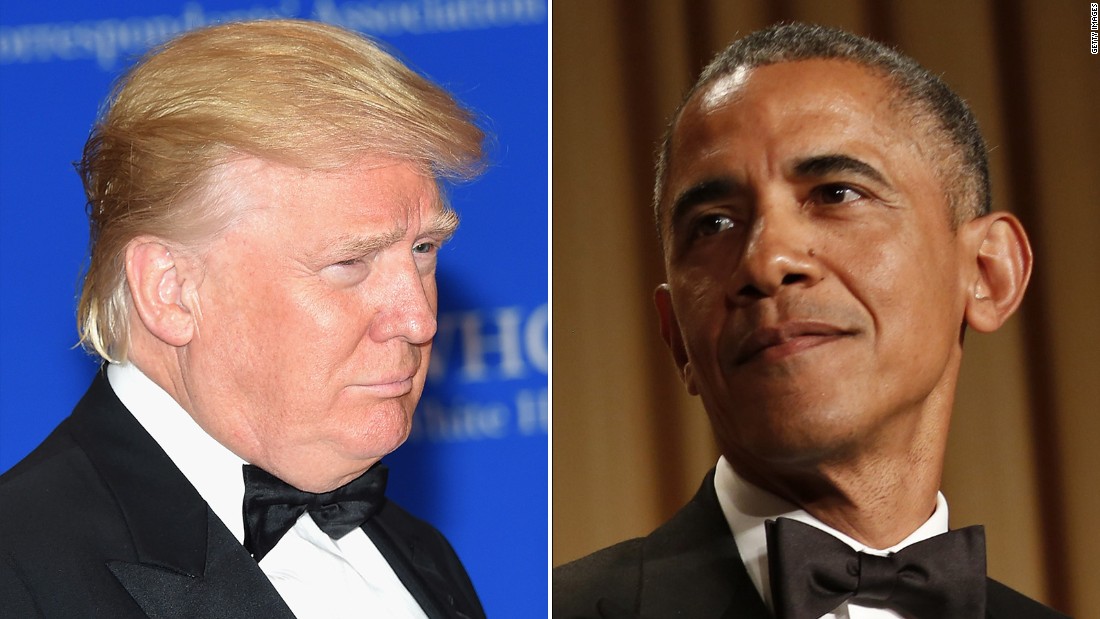 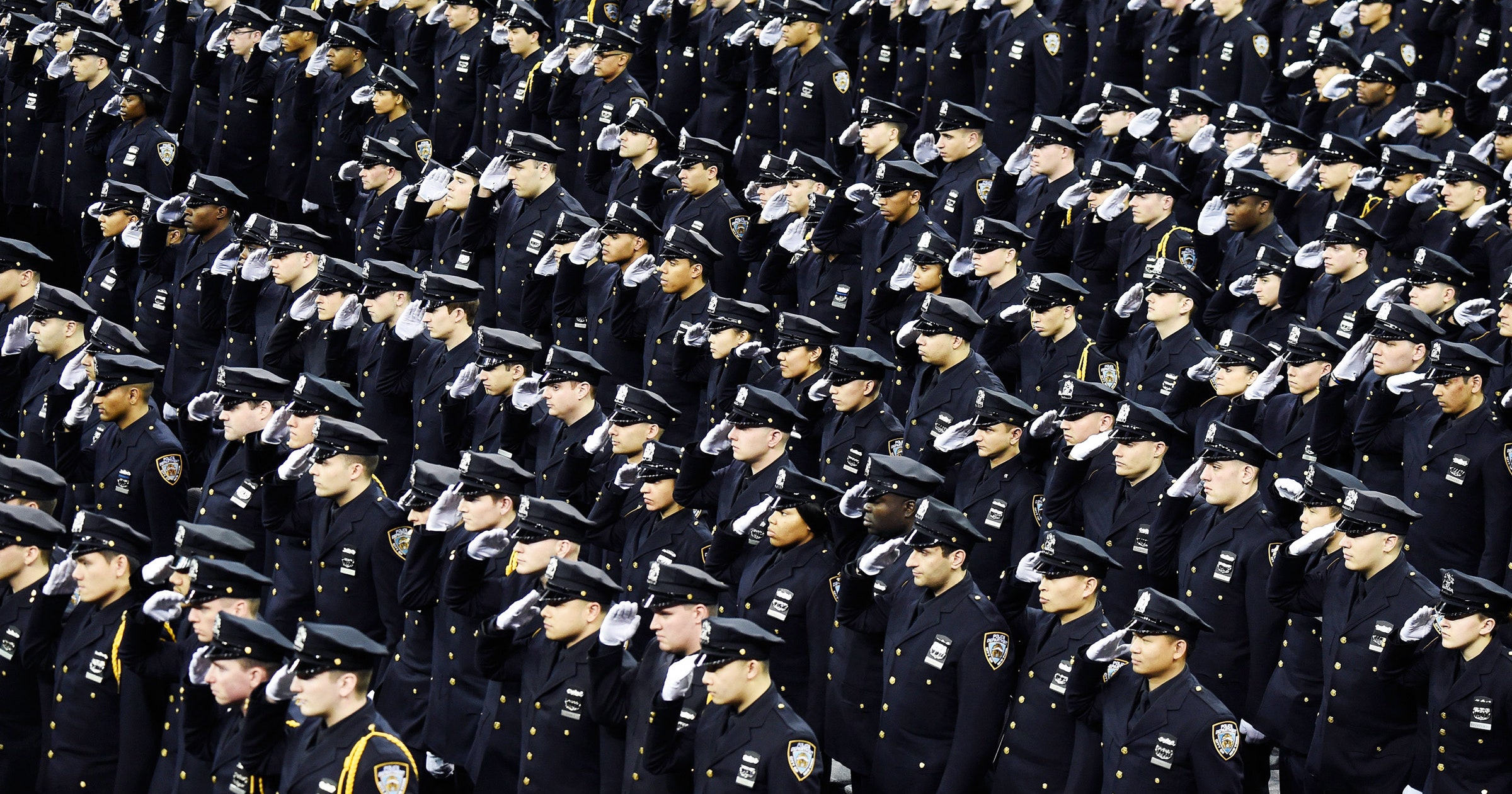 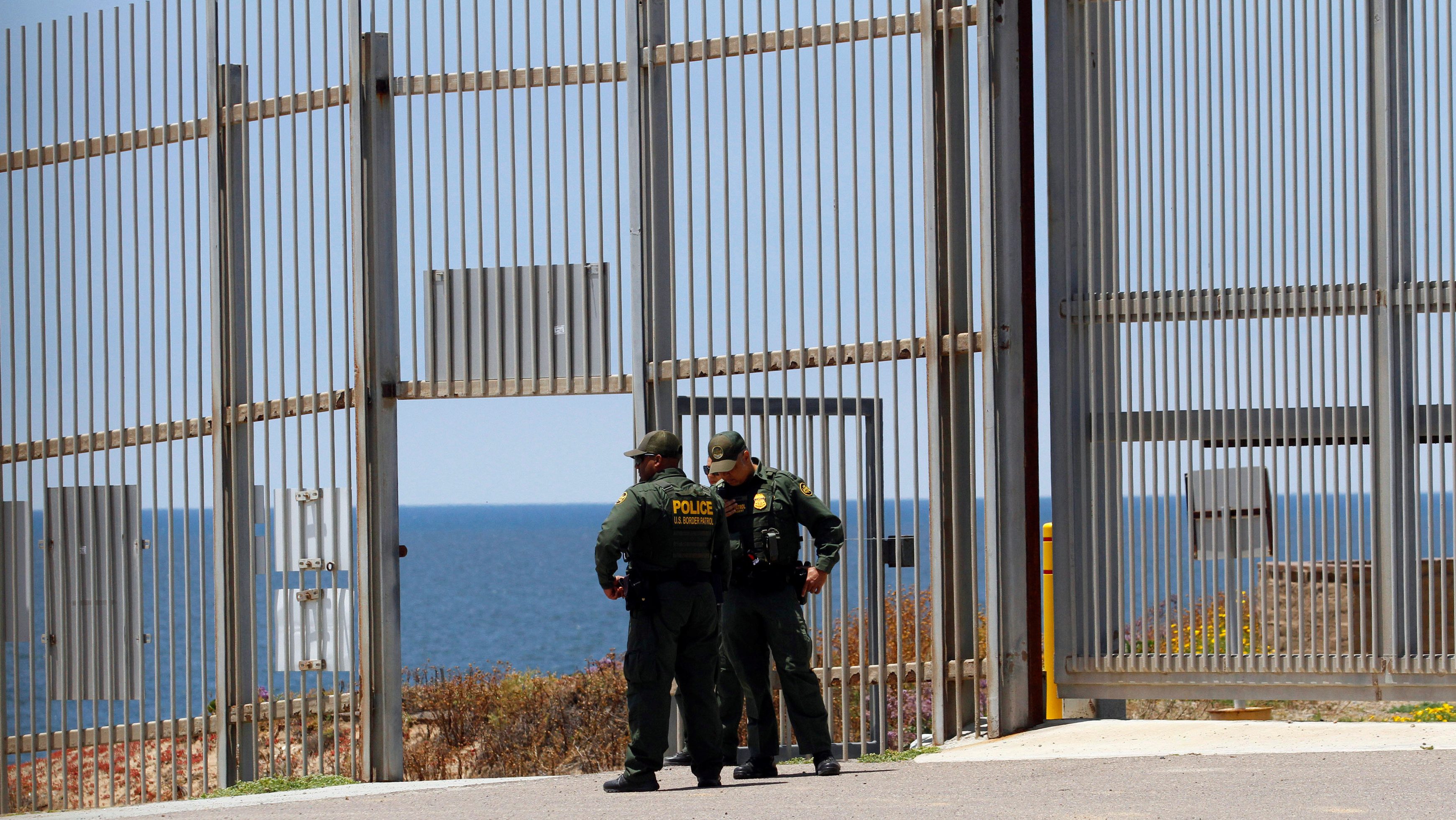 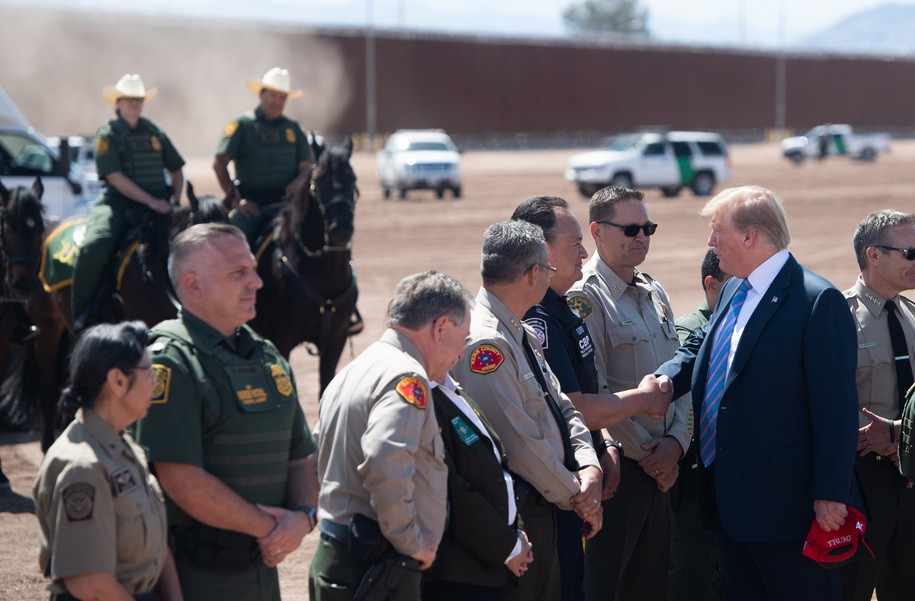 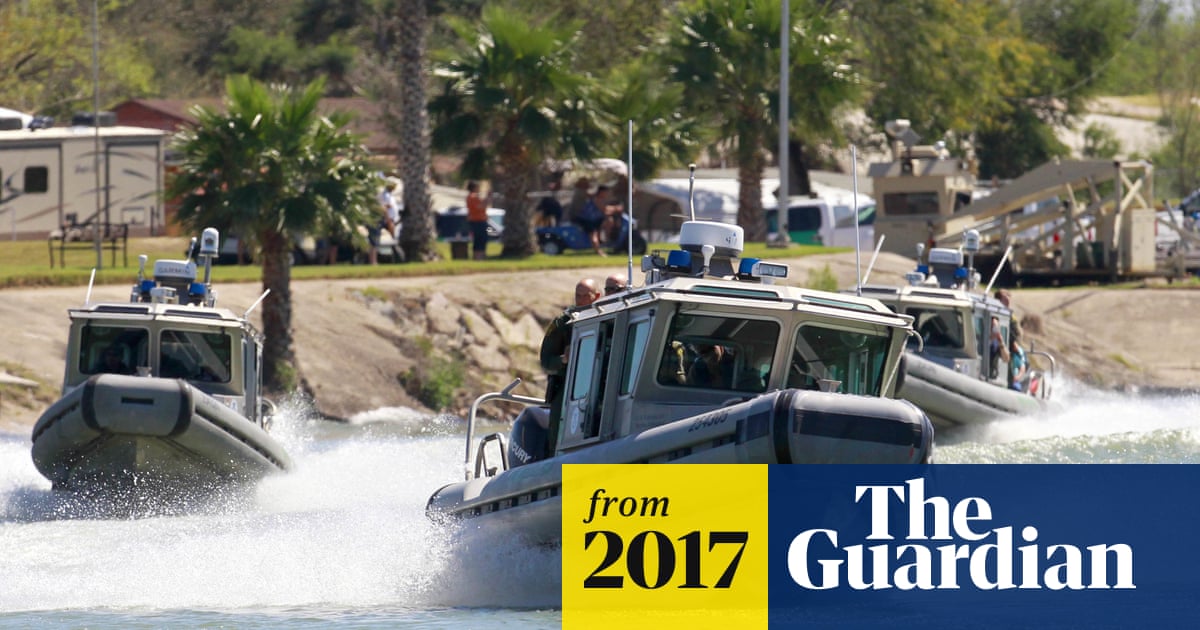 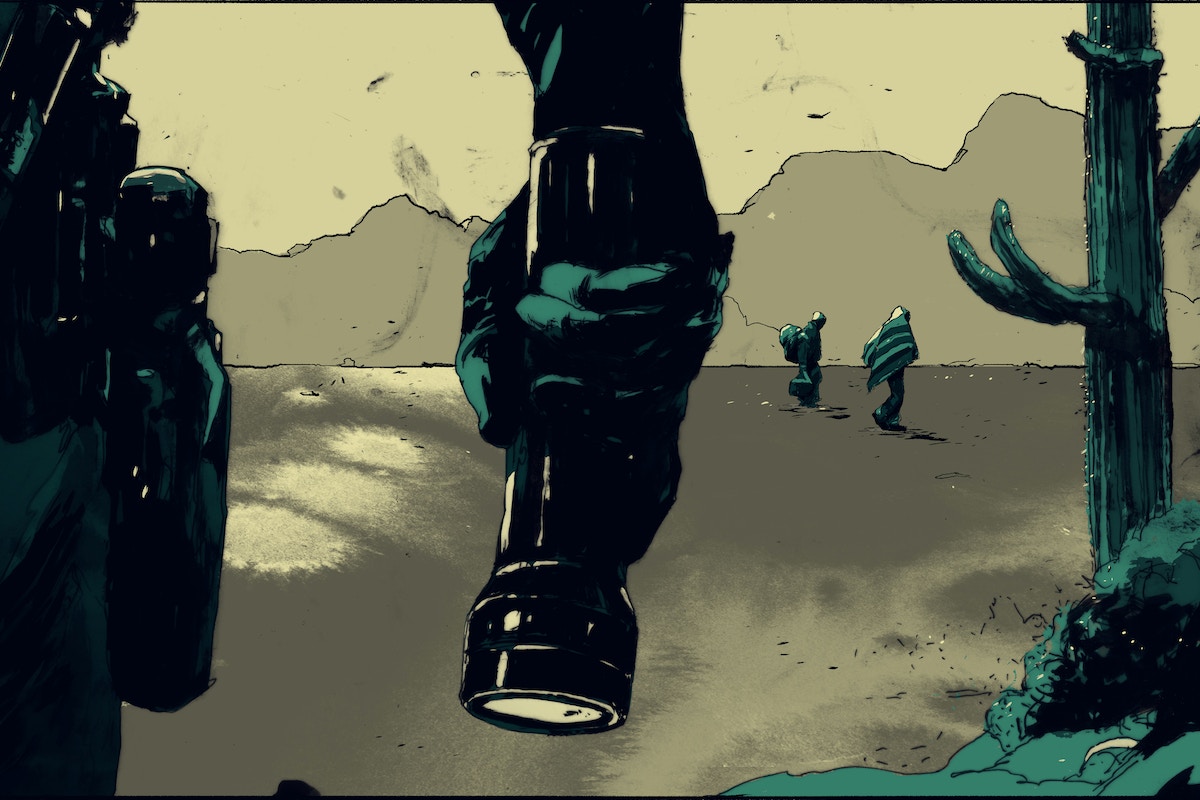 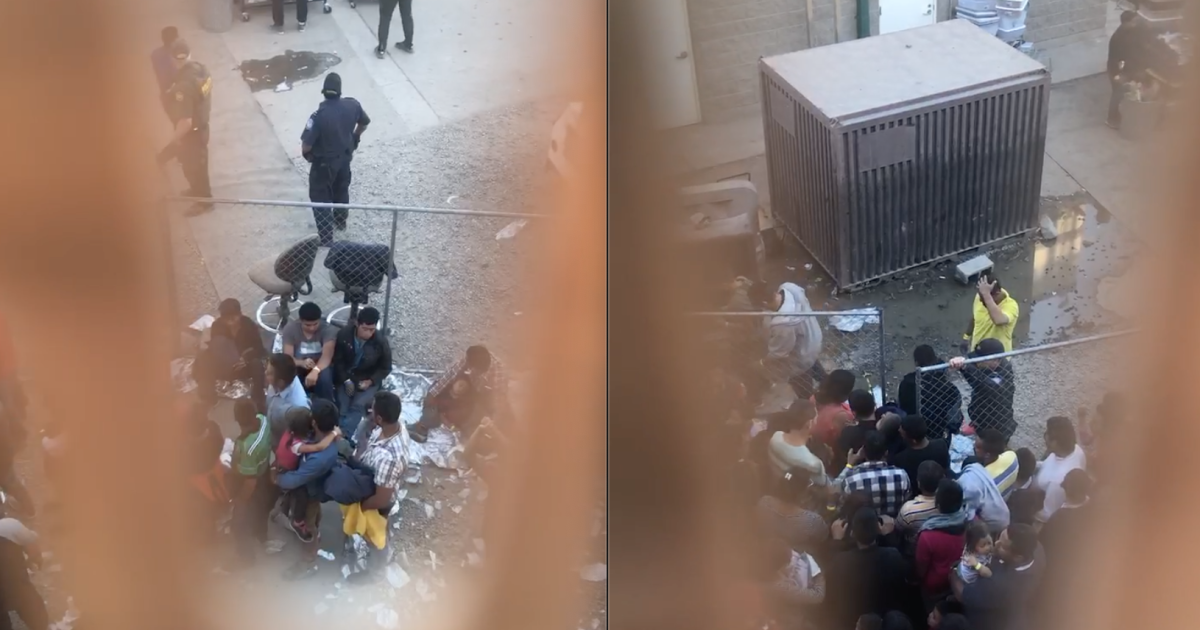 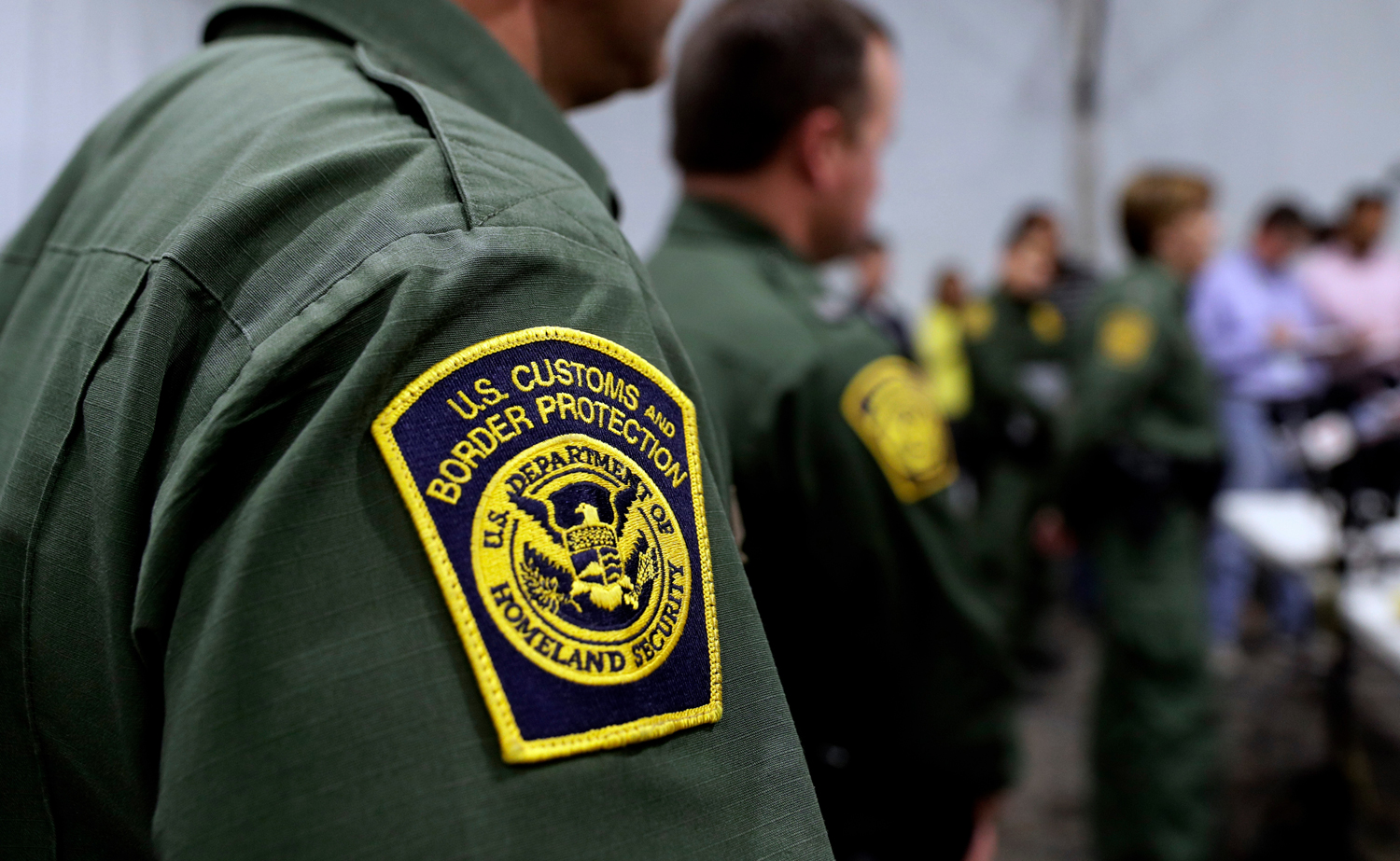 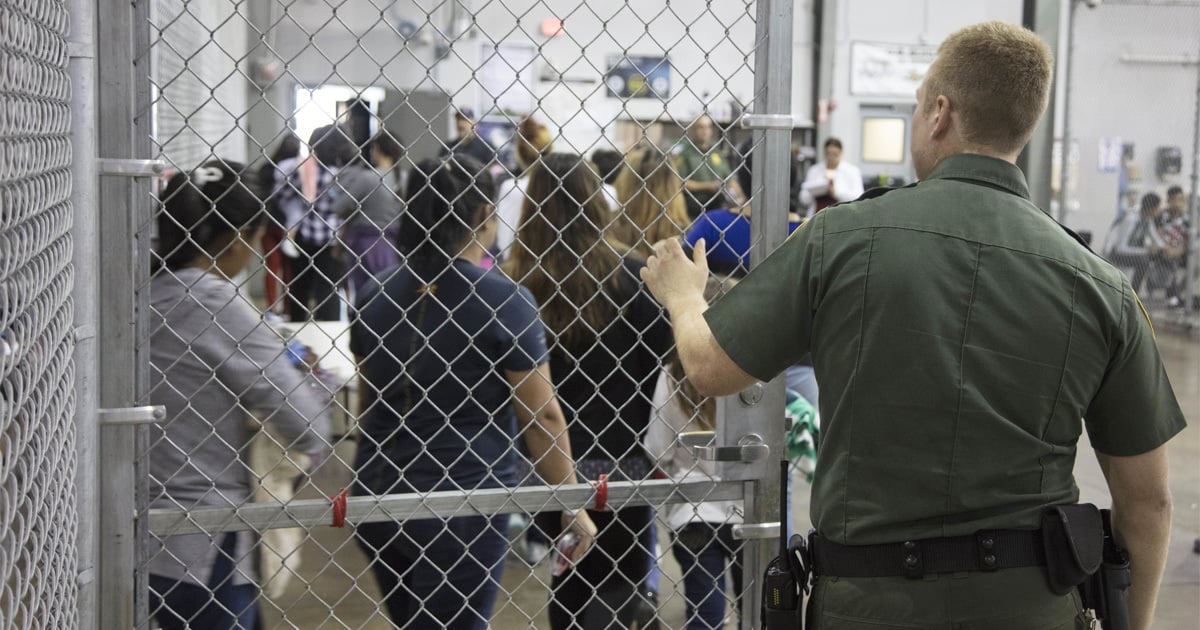 This is not America anymore. Not even close. I am Alice and I have gone down the rabbit hole. What’s been made clear since trump stole the presidency is that we have no ability whatsoever to deal with a lunatic in the White House.

The list of things that are wrong with this is so extensive that I couldn’t begin to cover it all. Let’s start with the first issue, which is that this “poll” is coming from the person who is supposed to be representing all Americans, even those that don’t agree with him. Every day, all day long Trump makes it clear that he does not in any way represent all Americans, he represents a very small minority of very vocal Americans.

“I see Americans of every party, every background, every faith who believe that we are stronger together: black, white, Latino, Asian, Native American; young, old; gay, straight; men, women, folks with disabilities, all pledging allegiance under the same proud flag to this big, bold country that we love. That’s what I see. That’s the America I know!”

“There’s not a liberal America and a conservative America – there’s the United States of America.”

To see how deeply Trump cares only for those that support him, please take a moment to read:

Trump Takes Dividing the Nation to a New Level
As elusive as bipartisanship might be, politicians in both parties will tell you that national unity is something we should always strive for. Particularly in a country with as much dive

Having better social programs won’t make us a Socialist country. Not even close, because we’d be doing a lot better if we were… 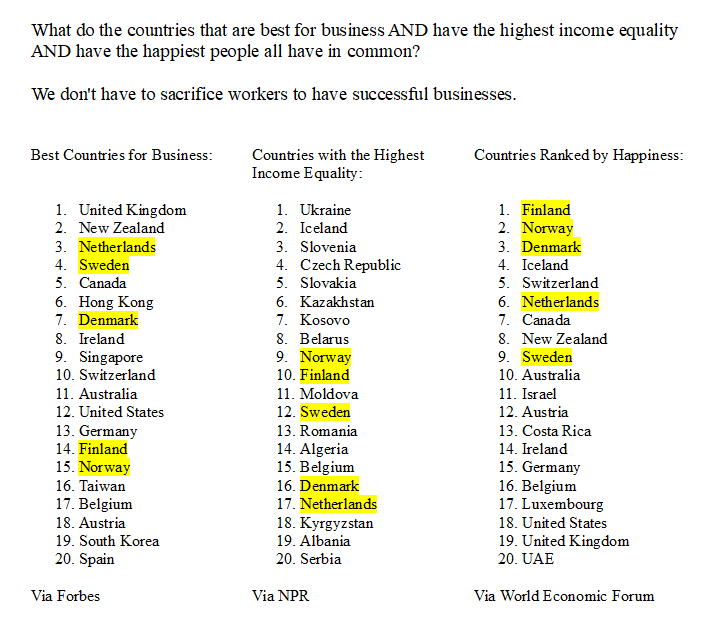 We aren’t even close to being better than countries that are social democracies. It’s a lie that has run its course. 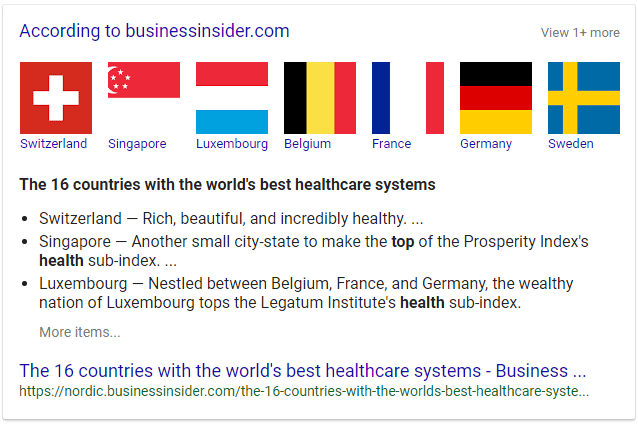 Gee, I wonder what all these countries have in common? It couldn’t be Socialism, that wouldn’t fit the conservative BS and lies that they continually spread, would it? 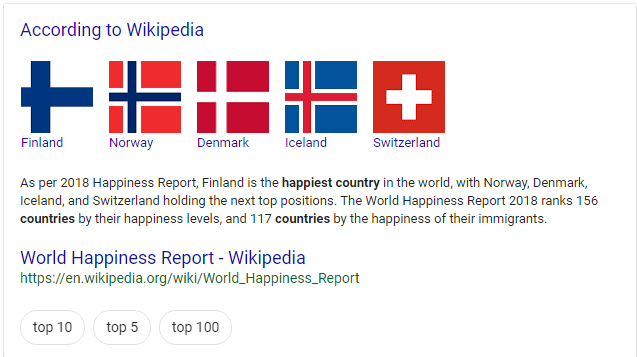 American Capitalism is the best, right? Wrong. I actually don’t believe the US should turn from capitalism, but let’s not keep kidding ourselves. 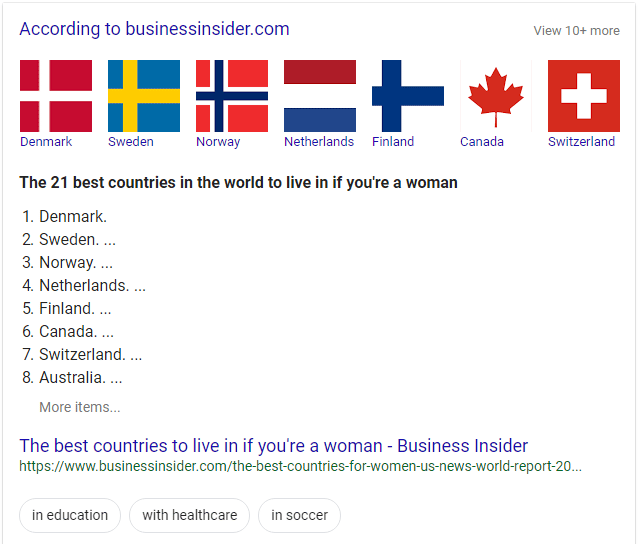 If we want to be better than we are now, it’s clear what direction we should be going, and it’s the opposite direction that trump and the GOP are taking us. 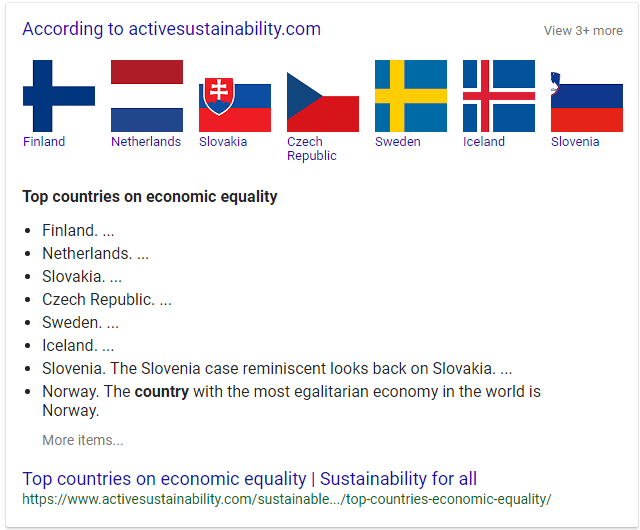 The one place we come in first, but all the next countries rank better than us at other values and they still have great economies. We are going in the wrong direction. 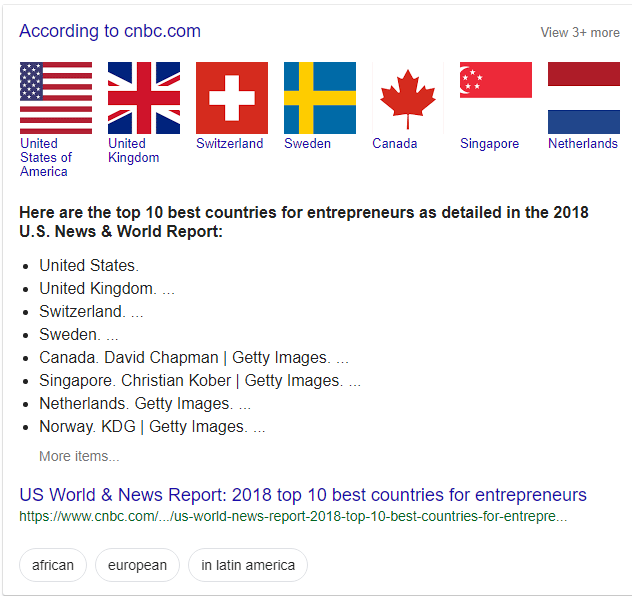 Trump loves Twitter because he can break all the rules that he wants, but everyone else must follow them.

He chose a platform to spread his lies from because there is no meaningful way on Twitter to fight them besides posting snarky comments or bad memes.

If you want to actually counter his lies with links to prove he’s lying, *poof, suspended for posting links. Oh, and don’t try and counter all of Trump’s lies because that is spamming. Apparently it’s only okay for you to comment personal thoughts with no links and no pushing back on the President of the United States when he posts lies all day long.

I don’t like writing, mostly because I’m not very good at it, as you can see. I am good at researching and providing facts rather than just more rhetoric. Twitter loves rhetoric and so does Trump. Put it in a place where people have 280 characters to fight back, and then only sometimes because every time would be spammy, suits Trump perfectly.

Losing my twitter account has devastated me, the mental and moral support it provided was invaluable. I was finding it hard to cope with a Trump presidency with Twitter and the family of Resistors I found there, without them I’m honestly not sure how I will survive the rest of his presidency.

I’d love to hear from other people who have been suspended on Twitter, how are you coping without that support and outlet? 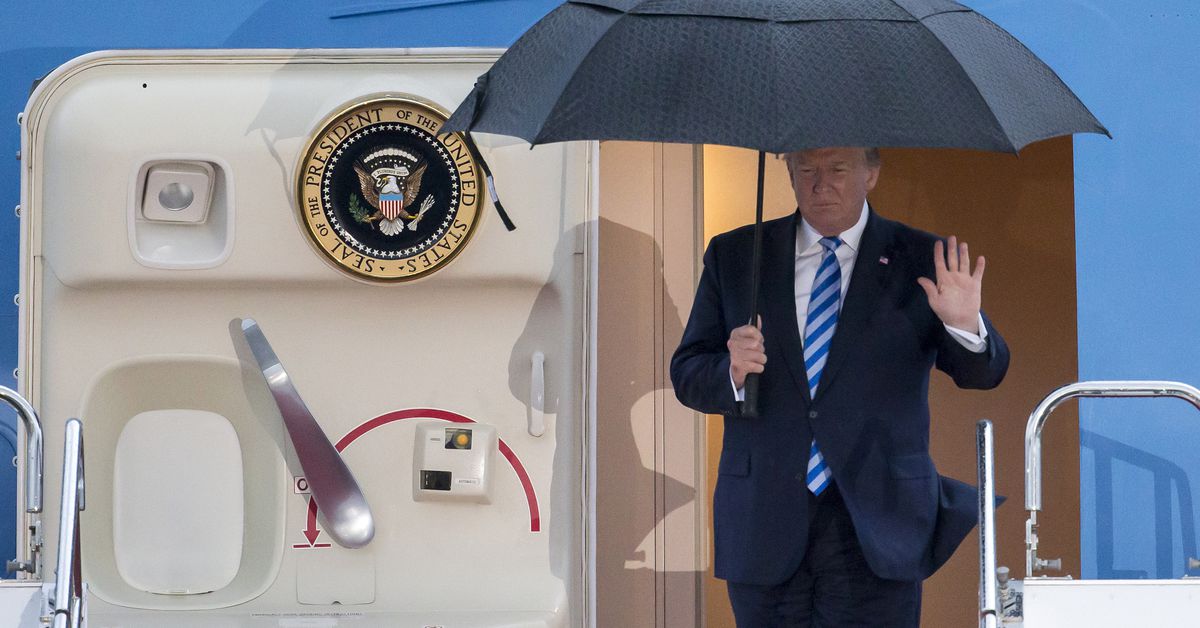 Twitter won’t censor Trump’s rule
Is this the fix to one of Twitter’s most delicate problems?

There isn’t much more to say. The last time I looked I was close to 34K followers and the next moment, POOF! It was all gone. I have submitted an appeal but as they couldn’t even do me the courtesy of letting me know why I was suspended, I don’t hold out much hope of winning it back.

I’m not sure what to do at this point. I’ve started a new account, but I don’t want to advertise it until after the appeal is resolved one way or the other. Please help spread the word and that I’ll be back, one way or the other. I can’t say that it hasn’t been a huge blow though. There have been several things in a row that has me down, but not beaten. I believe better times are coming, for me personally and for the country and the world politically. 2020 can’t come soon enough!

Thank you again for all the support that I have received over the last 2+ years building a group of great resisters that I cherish. I know you will keep the fight going until I can get back in it, one way or another.