Here’s How Much U.S. Homeowners Could Lose From Climate Change
There’s a new definition of underwater homes.

EPA rolls back coal rule despite climate change warnings
The Trump administration will reverse an Obama-era coal emissions rule as part of its effort to loosen restrictions on the coal industry, just days after a US government report warned that aggressive action is needed to curb greenhouse gases and ease the impact of global warming.

Trump acknowledges climate change — at his golf course
The billionaire, who called global warming a hoax, warns of its dire effects in his company’s application to build a sea wall.

Climate change will shrink US economy and kill thousands, government report warns
At a time when many Americans are distracted on a long holiday weekend, the Trump administration released a federally mandated report on climate change that delivers a dire warning about climate change and its devastating impacts on the country’s health and economy.

Damning Report Warns of Climate Change’s Effect on North American Cities | The Weather Channel
At a time when the world’s metropolises are thought to be leading the battle against the effects of climate change—especially in the U.S., where a wilfully oblivious federal government has pulled out of the Paris climate accord—Extreme Cities: The Peril and Promise of Urban Life in the Age of Climat… 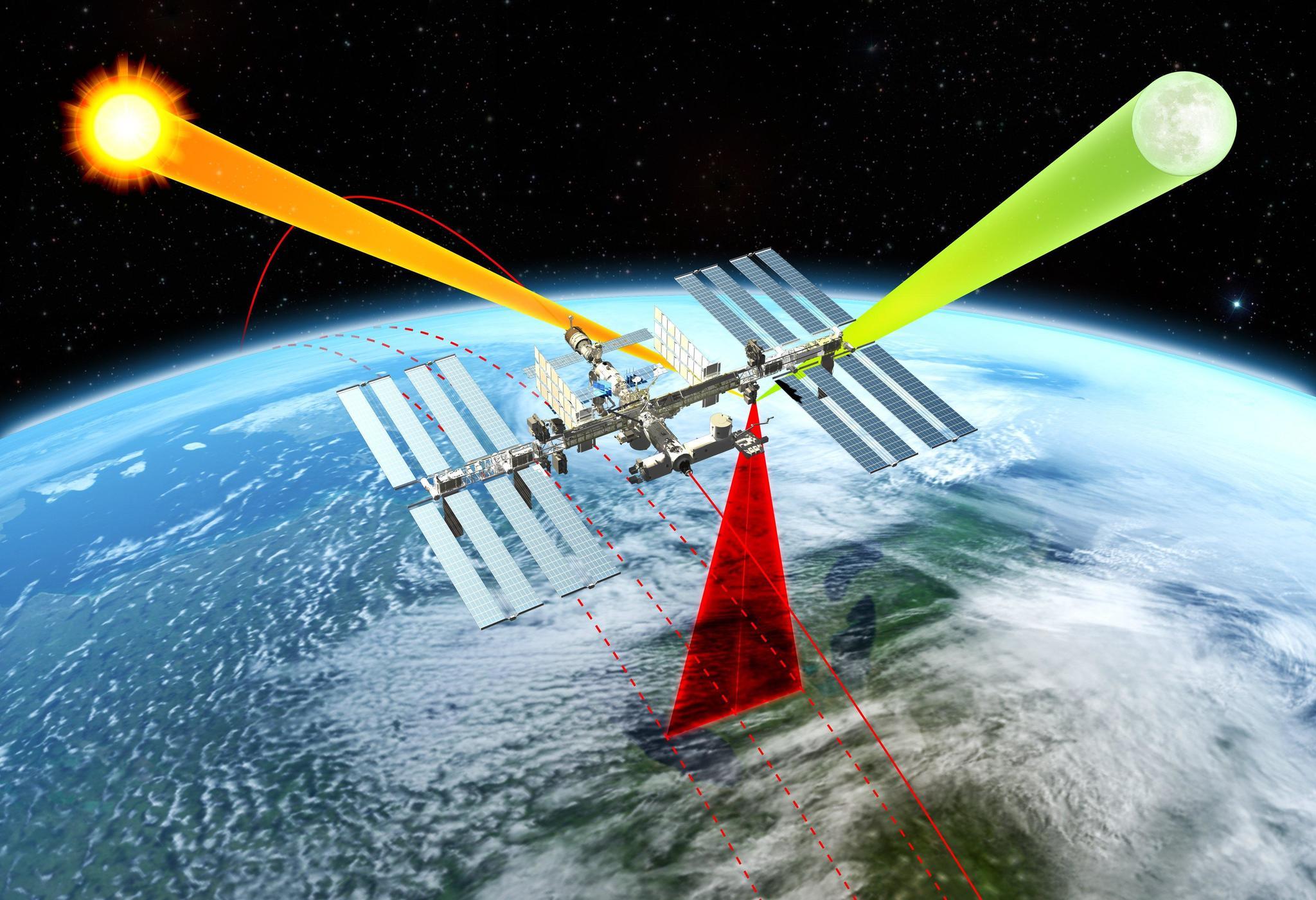 Donald Trump and Ryan Zinke Are Purging Climate Scientists for Telling the Truth
Dozens of senior officials have been reassigned at the Department of the Interior, including Dr. Virginia Burkett, who contributed to the IPCC reports that won the Nobel Peace Prize.