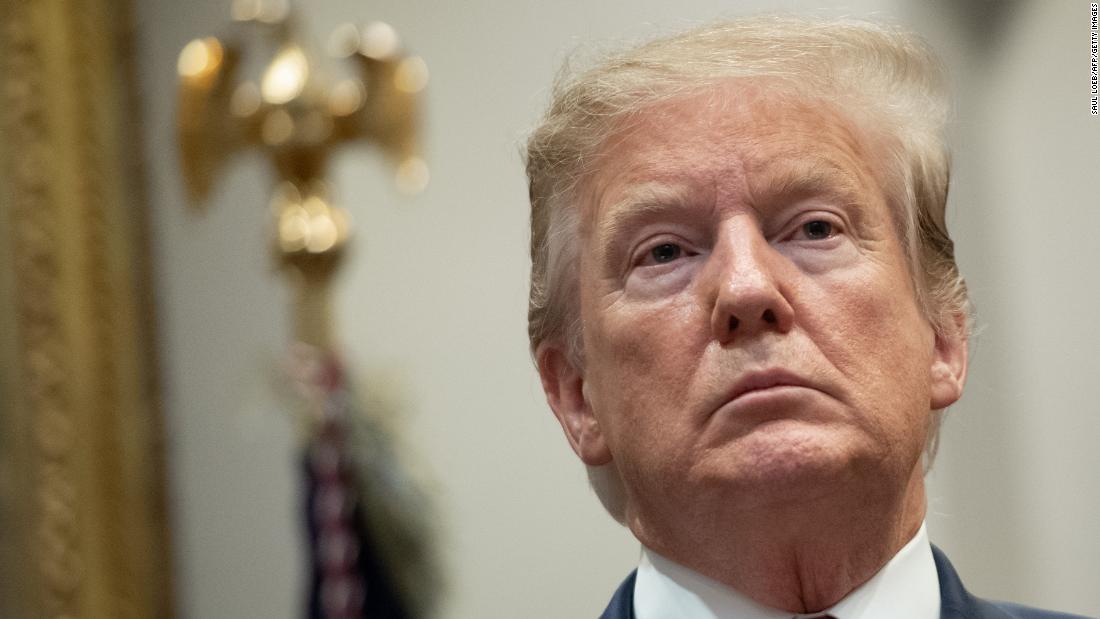 Donald Trump is laying the groundwork to de-legitimize the 2020 election
Even as the 2020 race begins in earnest, President Donald Trump is already suggesting that Democrats cannot beat him fairly -- raising the specter that if he loses next November, he will suggest that the election was not legitimate. 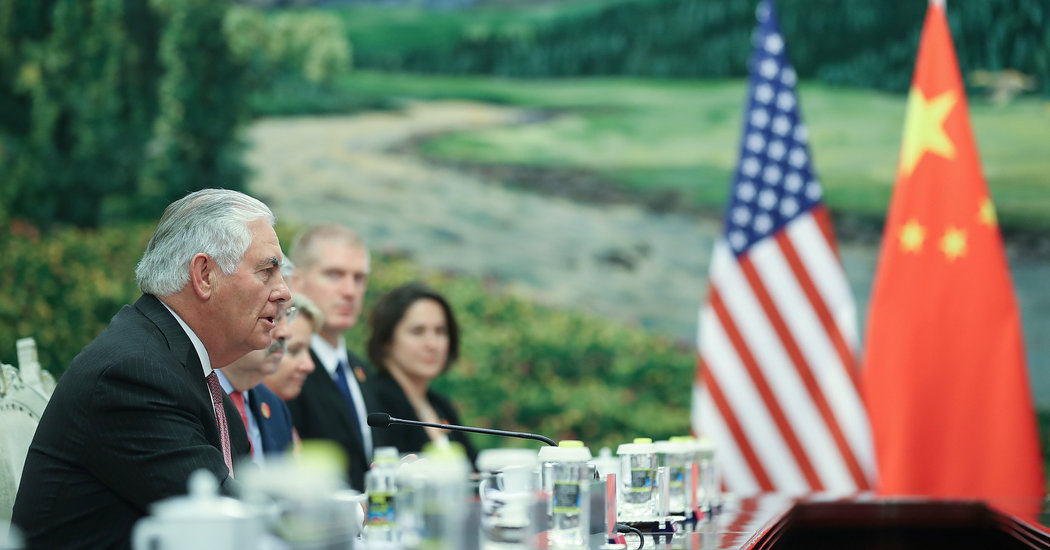 State Dept. Was Granted $120 Million to Fight Russian Meddling. It Has Spent $0.
The delay reflects President Trump’s largely passive response to the interference and doubts by Secretary of State Rex W. Tillerson in his department’s ability to spend its money wisely.

White House blocks bill that would protect elections
A bill that would have significantly bolstered the nation’s electoral security has been held up in the Senate at the behest of the White House, which expressed its displeasure with the proposed legislation.

US, Russia not among 50 nations pledging to fight cybercrime
The United States and Russia are not among 50 countries that have signed a pledge to fight cybercrimes, including interference in elections, The Associated Press reported.
Trump’s DHS Guts Task Forces Protecting Elections
‘It’s very curious why the leadership has not committed resources to prepare for the 2020 election,’ one Homeland Security official tells The Daily Beast.
Republicans Are Fighting for the Right to Keep Doing Voter Suppression
As much as we would love to believe that there are some settled issues in politics that everyone agrees on, it’s not true. One good example of that is voting rights. 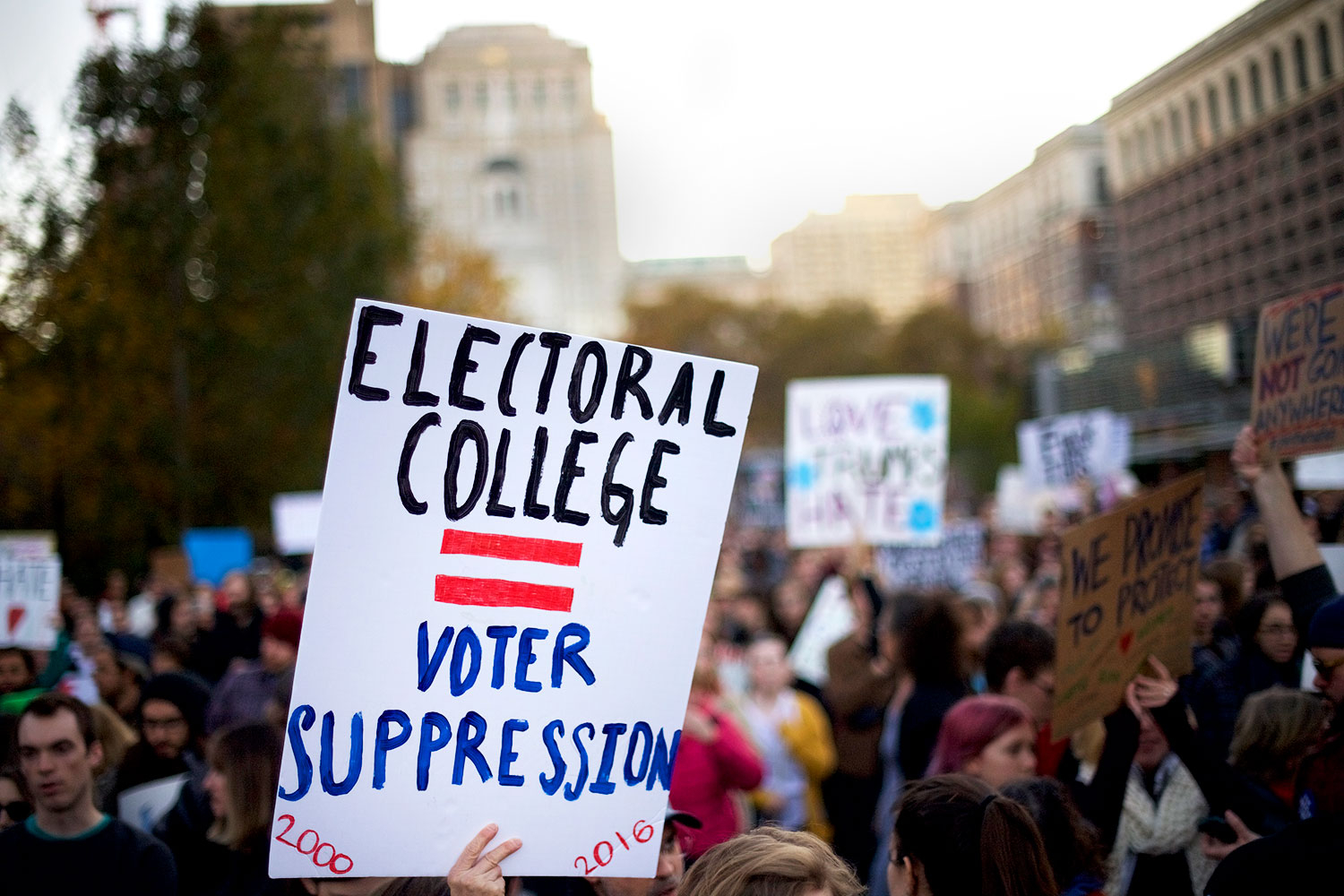 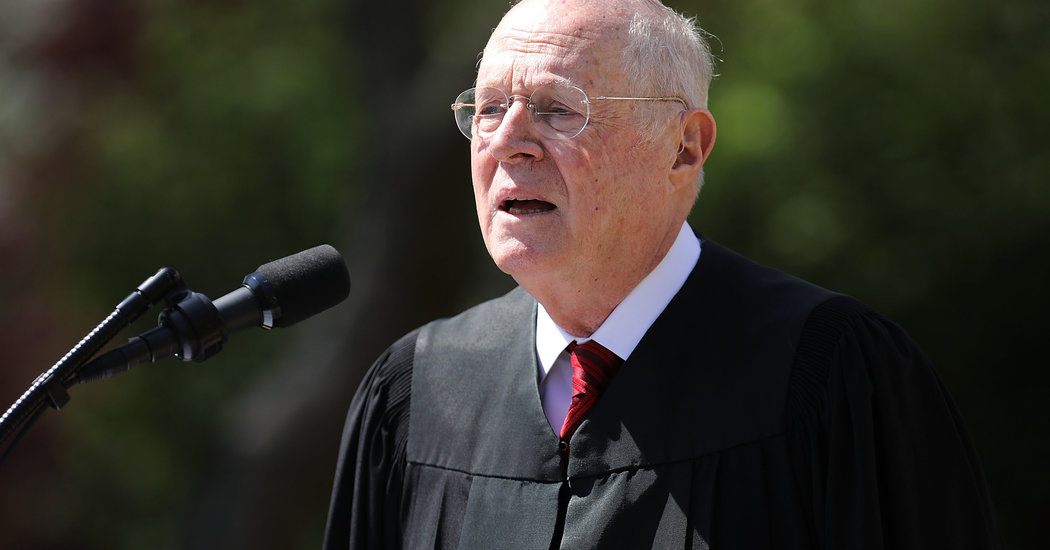 Opinion | After Citizens United, a Vicious Cycle of Corruption
Unconstrained outside spending on elections is corrosive to our democracy.

Citizens United = Russian Money in American Campaigns - Foreign Policy Research Institute
The American Interest First, let’s acknowledge that it is not only the Kremlin and its affiliated oligarchs that may be using the cloak of anonymity created by the Supreme Court’s 2010 decision in Citizens United v. Federal Election Commission to funnel money to favored Super PACs in the American po… 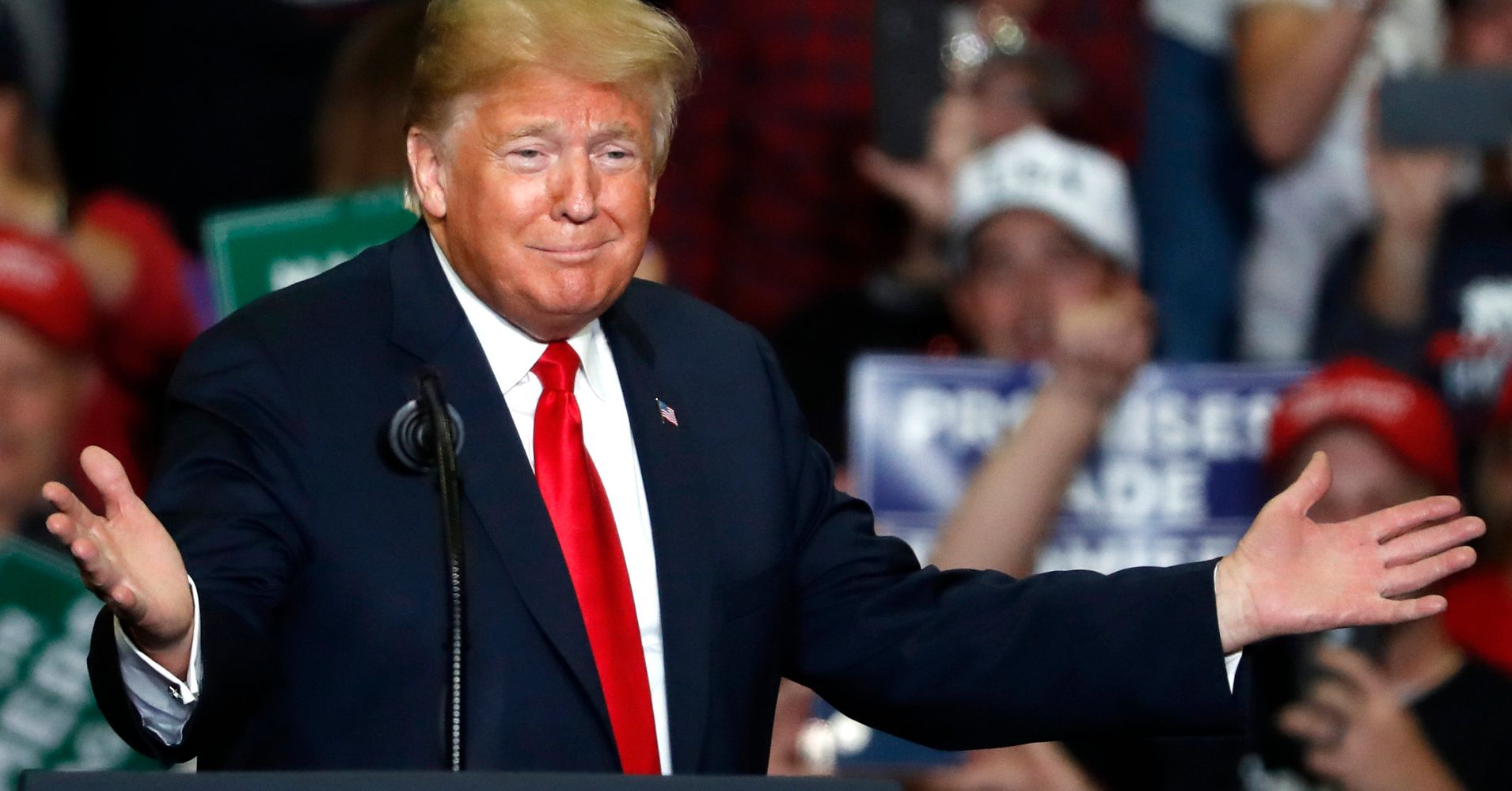 Trump Wasn’t On The Ballot, But He Vacuumed Up Republican Donor Money Anyway
Trump’s campaign raised $130 million in his first two years in office. Obama and Bush didn’t even start their re-election campaigns until spring of their... 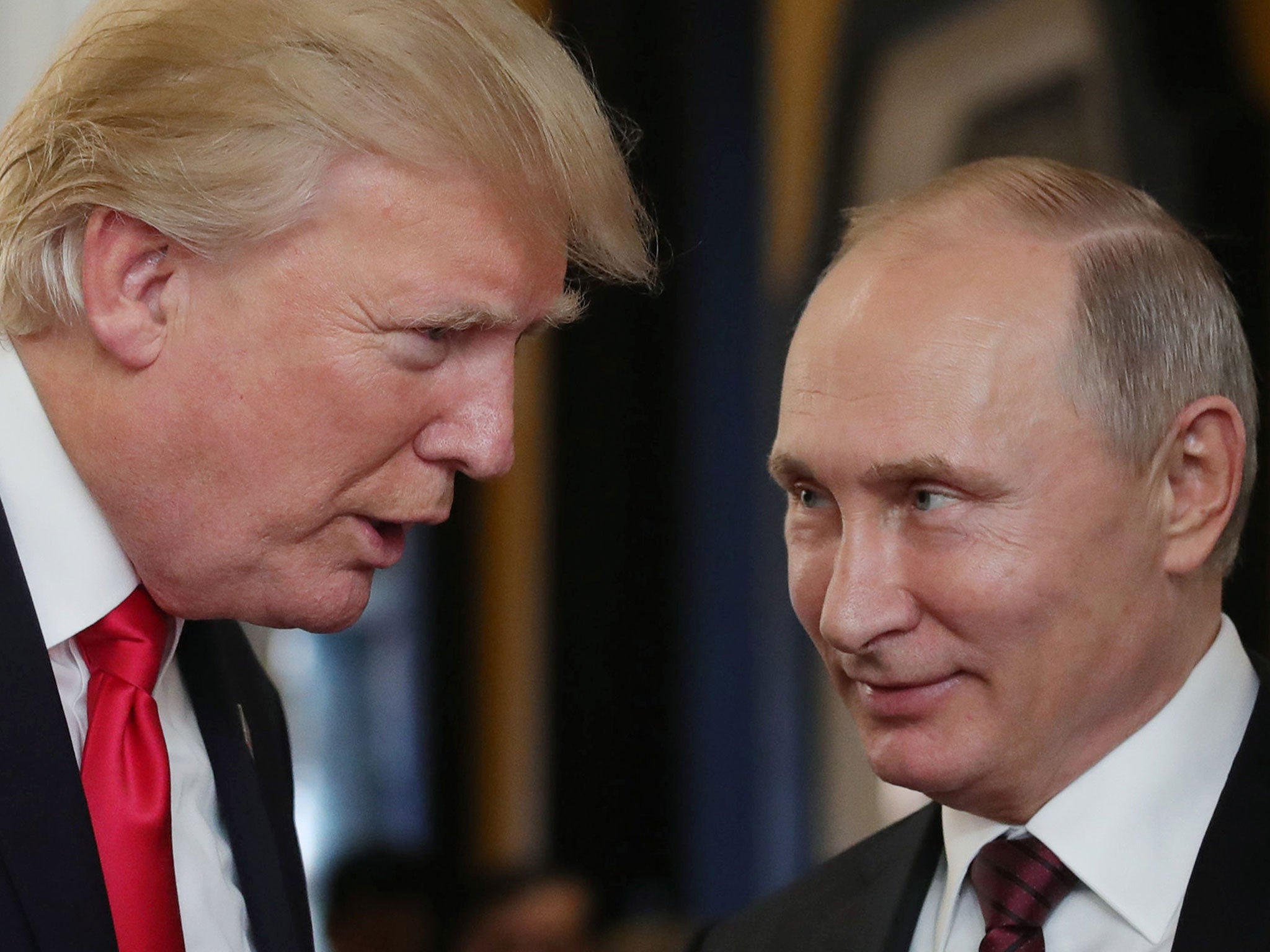 More evidence Russia meddled in US election, Republican-controlled Senate committee says
‘Russian effort was extensive and sophisticated, and its goals were to undermine public faith in the democratic process’ Donald Trump says all he can say to Vladimir Putin about Russian election interference is
“What am I going to do? He may deny it,” Trump said. 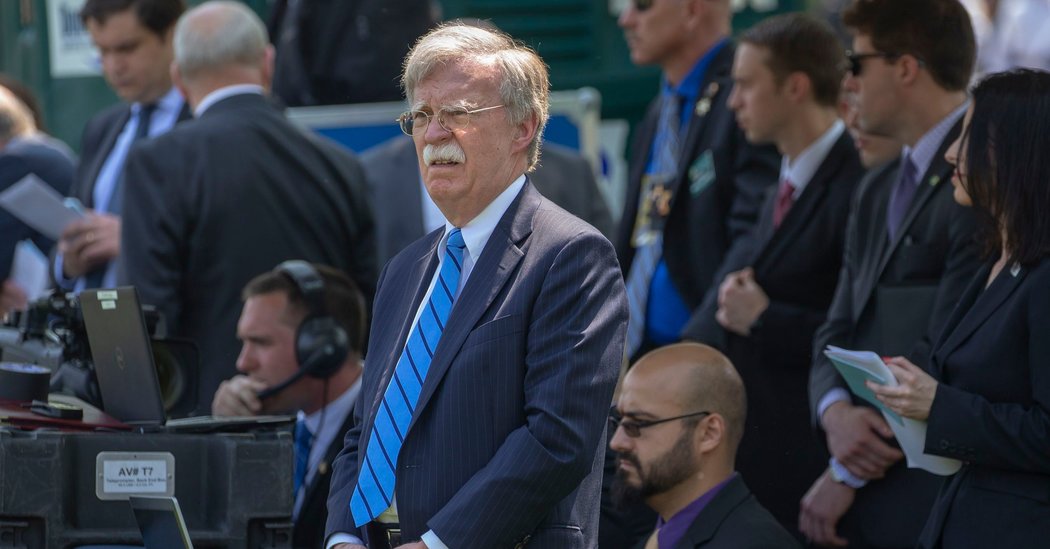 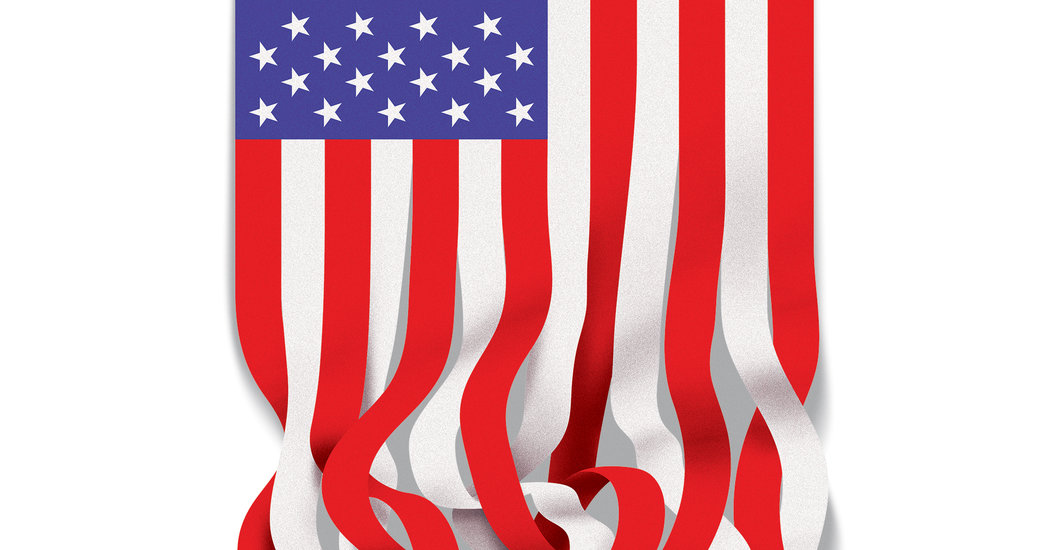 A Dream Undone
Inside the 50-year campaign to roll back the Voting Rights Act. 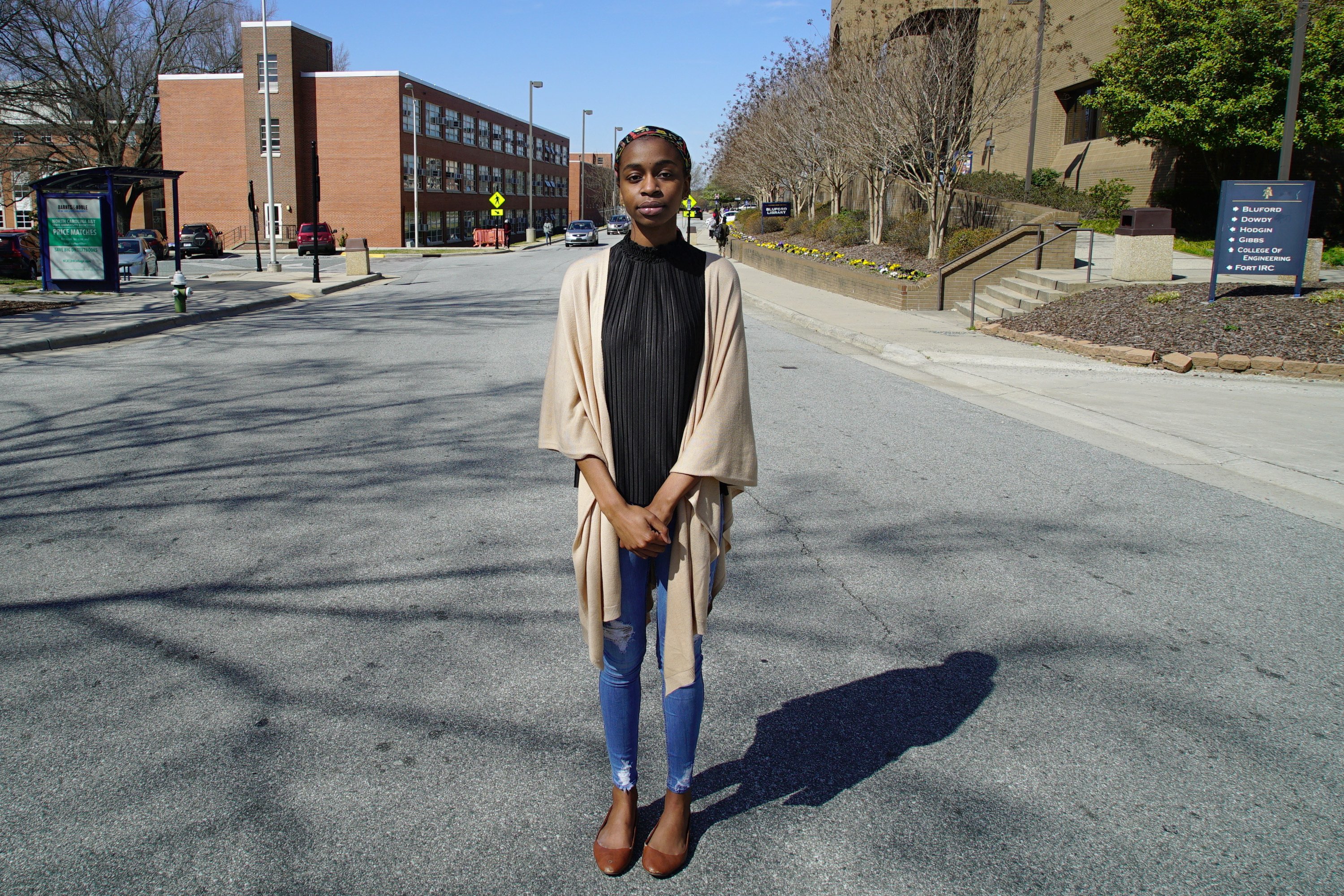 AP: GOP won more seats in 2018 than suggested by vote share
JEFFERSON CITY, Mo. (AP) — Democrats won more votes, regained control of the U.S. House and flipped hundreds of seats in state legislatures during the 2018 elections. It was, by most accounts, a...

Unhack the Vote | Fighting against Hackable EVMs, Gerrymandering and Crosscheck
#unhackthevote The GOP know the numbers. In order for them to win in 2020 they have Two Choices. Don’t let us Vote. Don’t Count the Votes Legitimately I urge the Media to Exit the Trump Crazy Train and Shine the Brightest Light Possible Right Here.