Trump’s 2020 Budget Would Cut EPA Funding by 31%
Trump released his budget for fiscal year 2020, to a general outcry from environmental groups who say it underfunds key programs and agencies.

States say half of wetlands would lose protection under EPA proposal
(Reuters) - Fourteen states, including New York and California, and the District of Columbia said the Environmental Protection Agency’s proposal to replace an Obama-era water regulation would end federal protection for half of wetlands and 15 percent of streams across the country.
The attorneys gene…

How Trump is redefining the EPA
Under President Trump, the Environmental Protection Agency has made industry happy and environmentalists angry. Here’s everything you need to know. 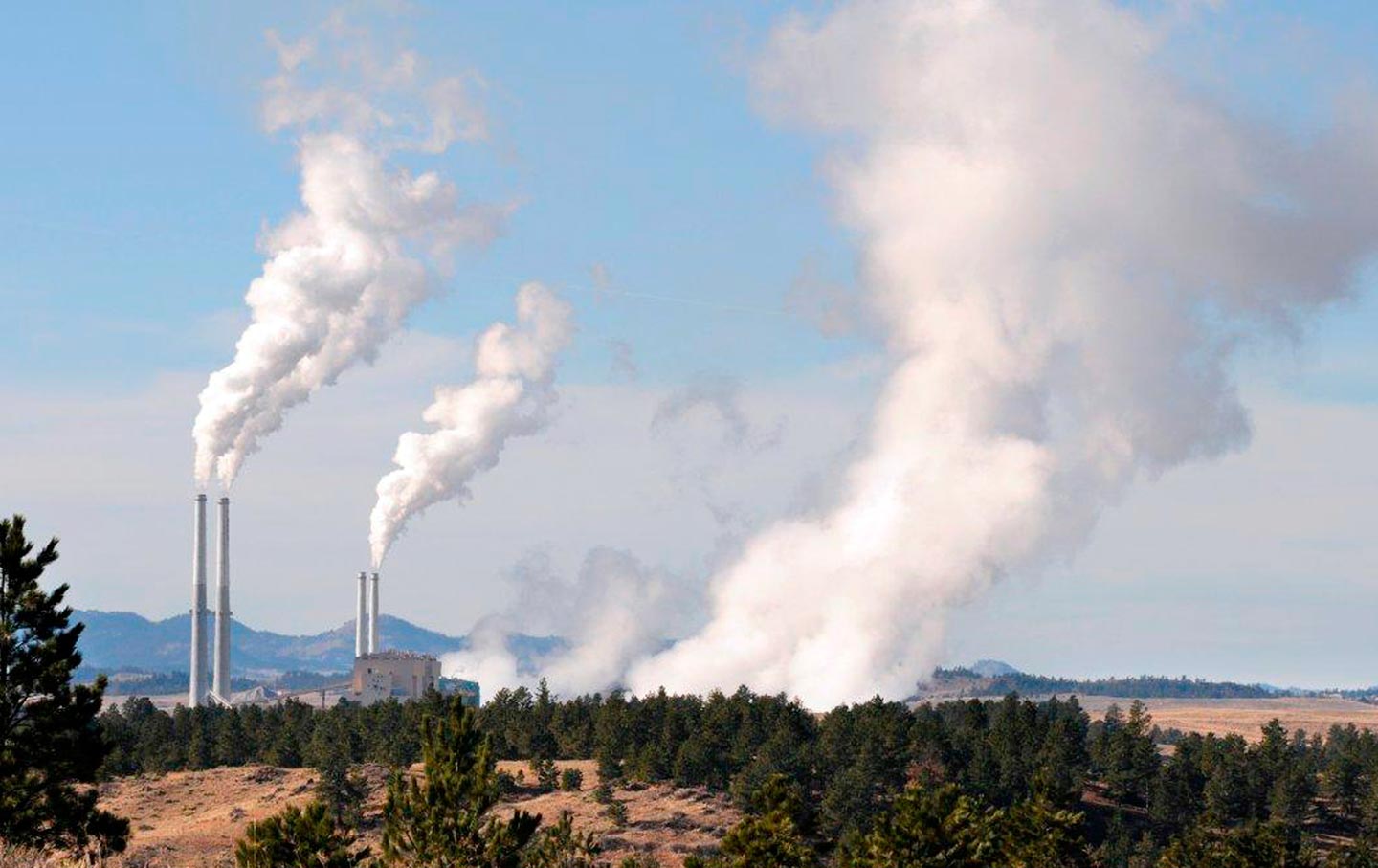 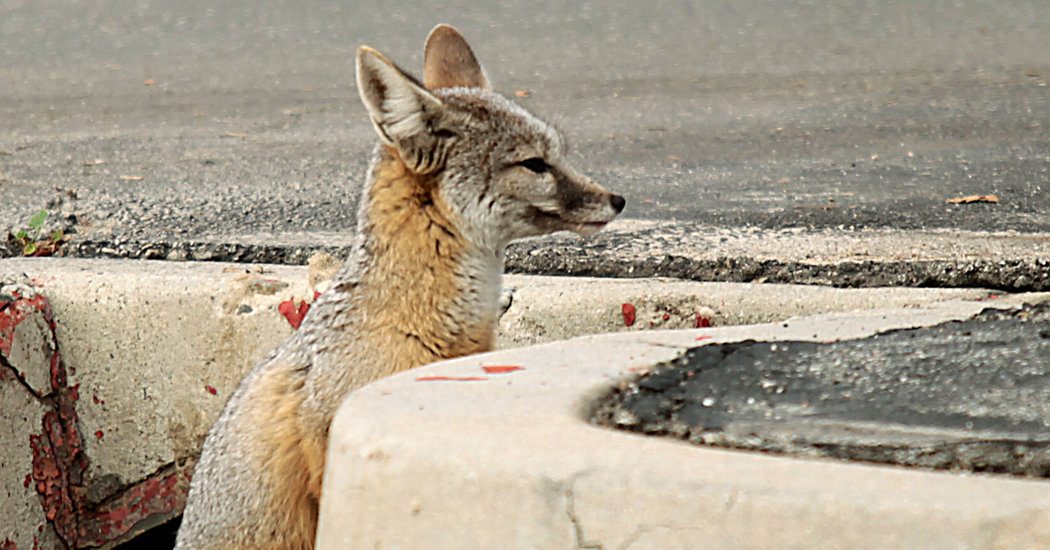 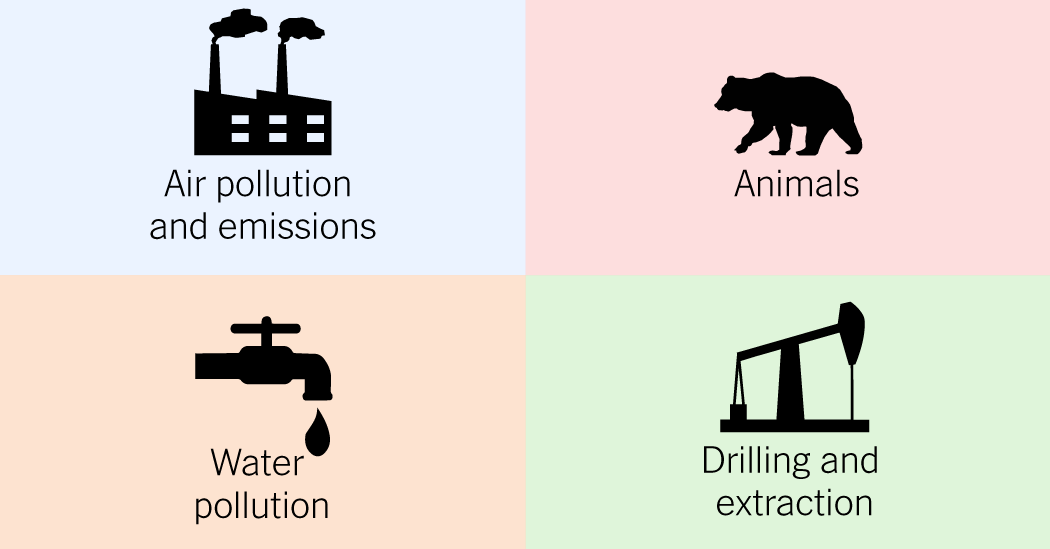 78 Environmental Rules on the Way Out Under Trump
This is the full list of environmental policies the Trump administration has targeted, often in an effort to ease burdens on the fossil fuel industry. 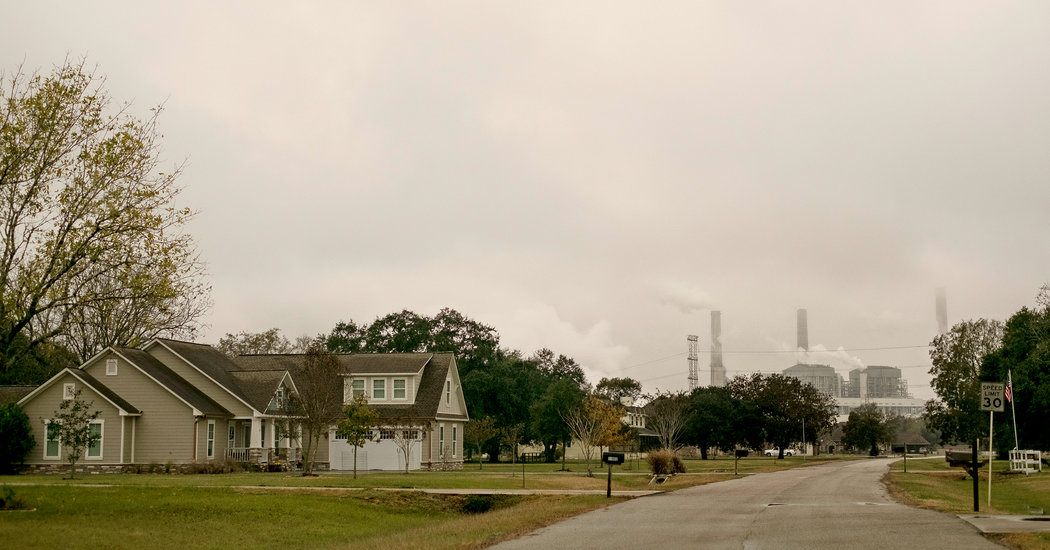 President Trump’s Retreat on the Environment Is Affecting Communities Across America
In just two years, Trump has unleashed a regulatory rollback with little parallel in the past half-century.

Who Is Andrew Wheeler? (And Why You Should Be Afraid of Him)
If Scott Pruitt gets booted from his EPA post, his new deputy, a former coal-industry lobbyist, could take his place. EPA: Despite his assurances, Wheeler met with former clients
Since Andrew Wheeler was sworn as EPA’s second in command on April 20, the lobbying veteran has had at least three meetings with former clients that may have violated the Trump administration’s ethics pledge and other promises he made to steer clear of potential conflicts of interest. 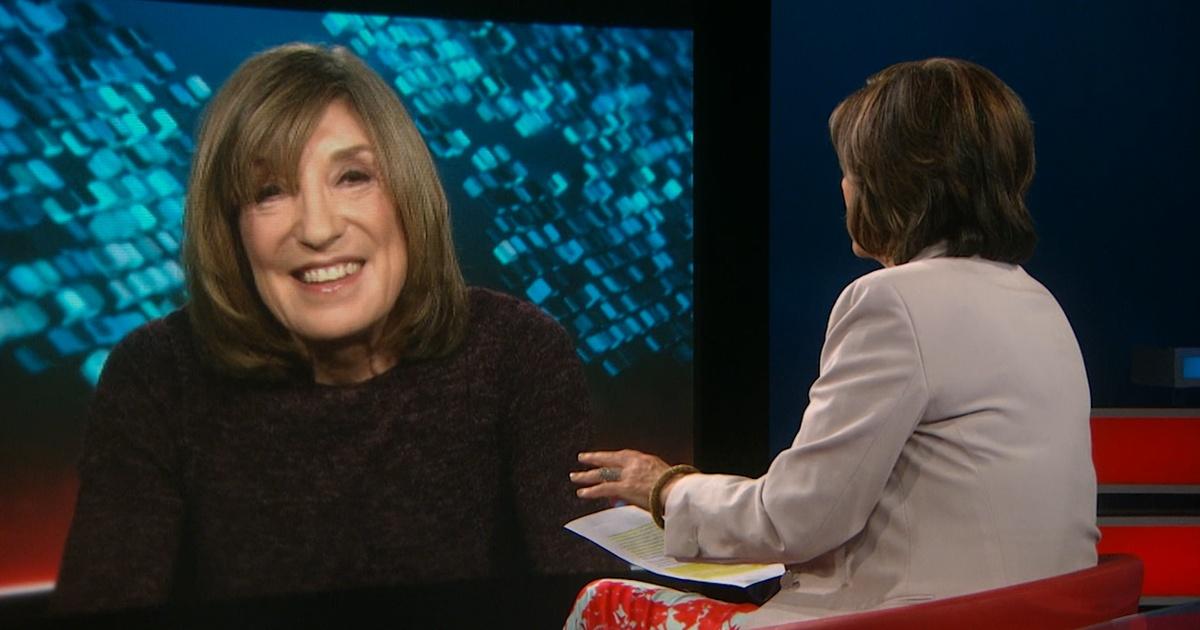 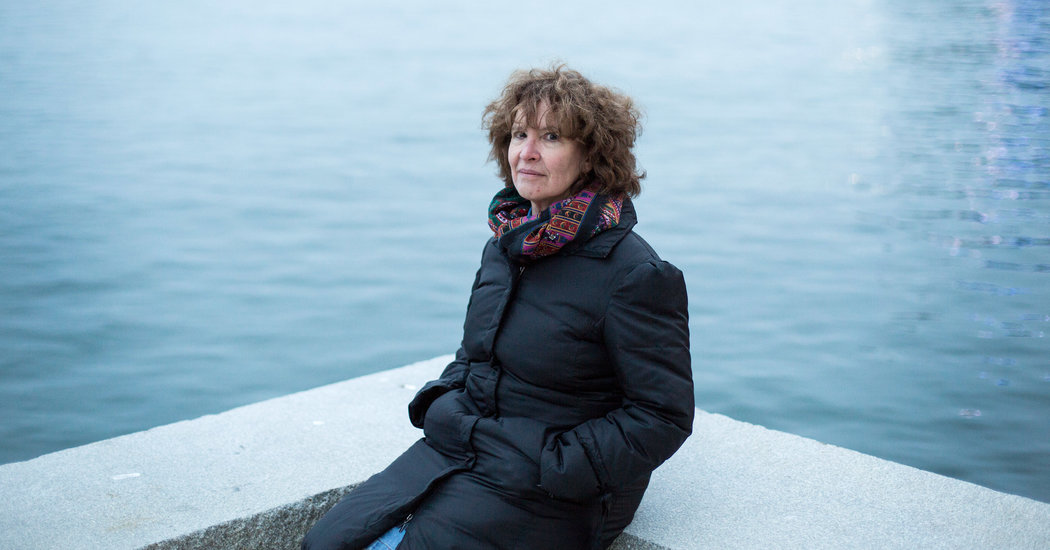 E.P.A. Officials, Disheartened by Agency’s Direction, Are Leaving in Droves
Among the departures are nearly 200 biologists, chemists and toxicologists, draining the agency of scientific expertise needed to address pollution threats. 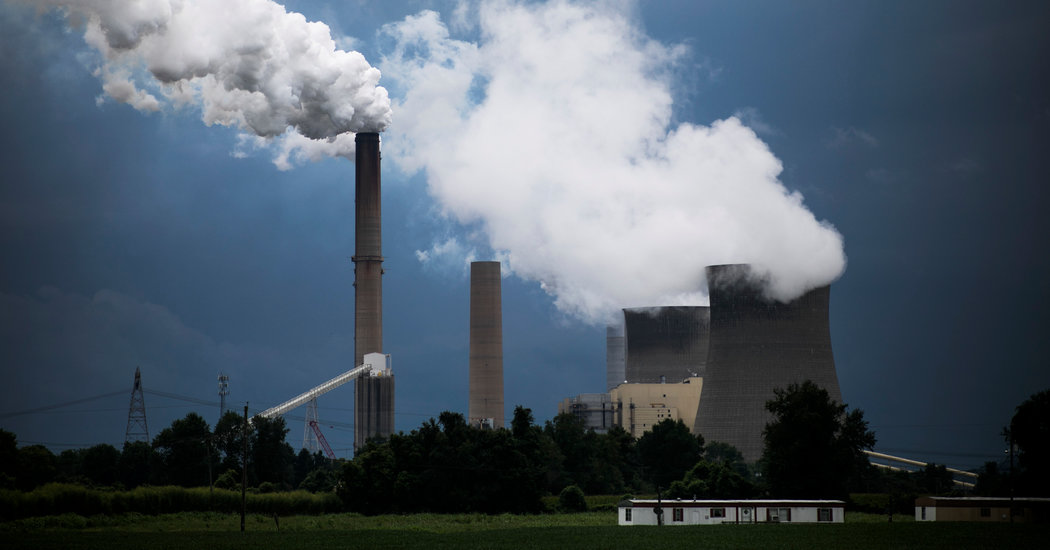 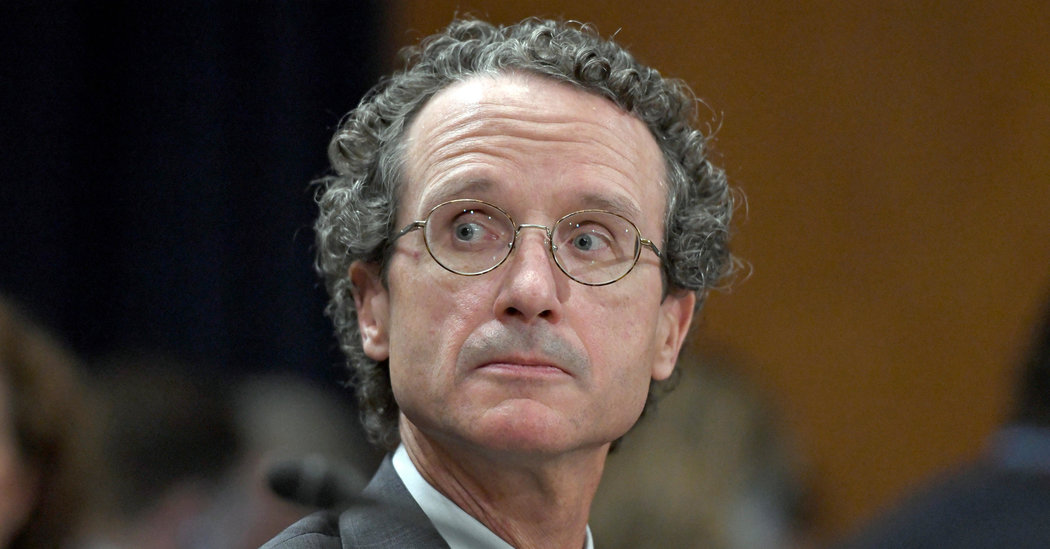 As Trump Dismantles Clean Air Rules, an Industry Lawyer Delivers for Ex-Clients
The top air pollution official in the Trump administration had been a lawyer for polluting industries. They are now benefiting from his new role. 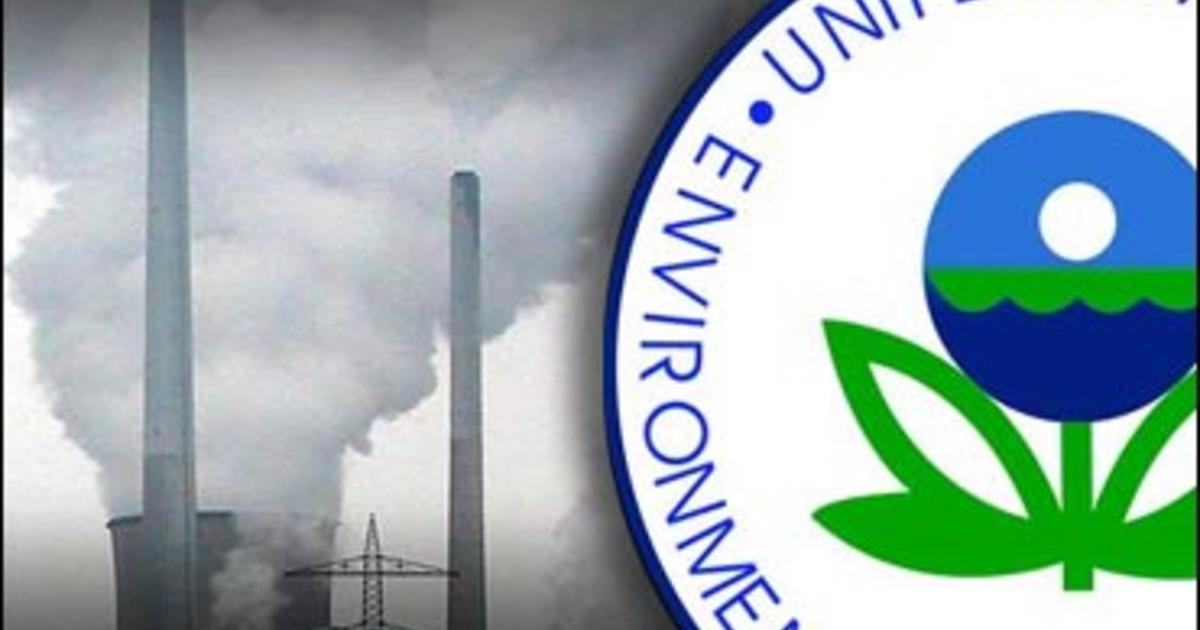 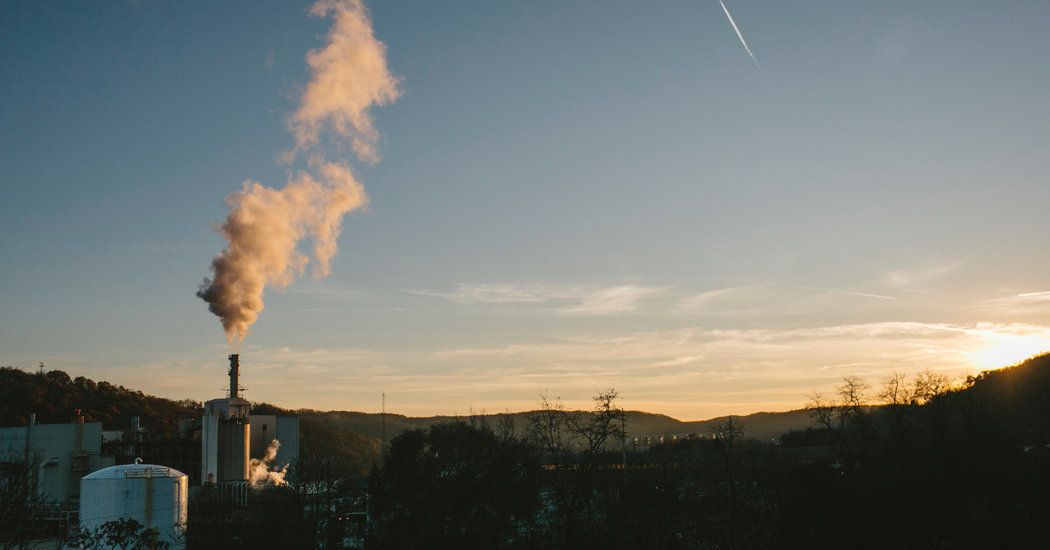 Under Trump, E.P.A. Has Slowed Actions Against Polluters, and Put Limits on Enforcement Officers
An analysis of enforcement data at the E.P.A. shows a substantial drop in activity against polluters when compared with the Obama and Bush administrations.