A Media Manifesto to Prevent 2020 from Becoming 2016
The ultimate bias in journalism is not political. It’s toward controversy, gaffes, and scandal—shiny new things that get ratings and shares and downloads. There’s a rather obvious lesson here for Democrats seeking the White House—and for media elites who are tragically out of touch with how American… 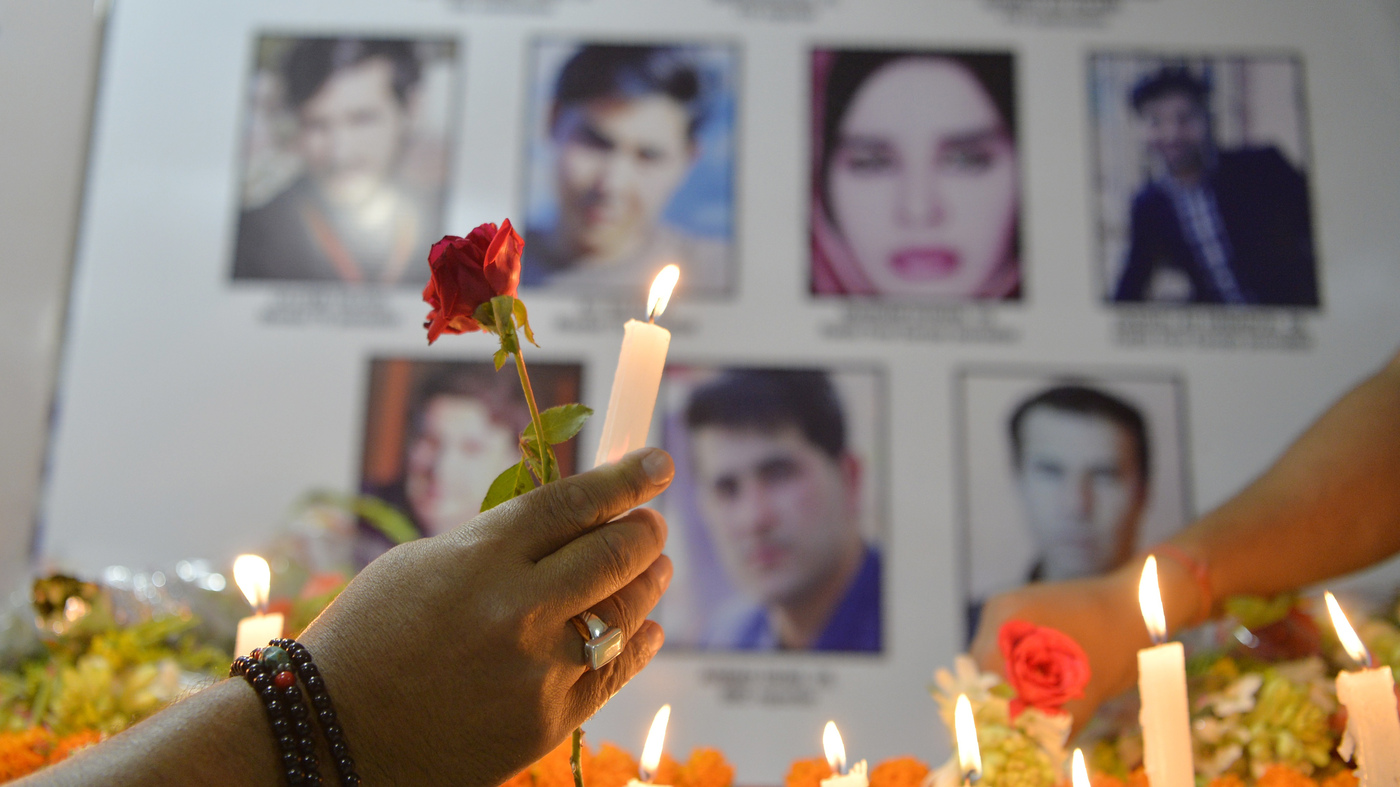 Violence Against Journalists Reached ‘Unprecedented Levels’ In 2018, Report Finds
Every year, Reporters Without Borders investigates how many journalists were killed, imprisoned or held hostage. In 2018, the group saw an increase in every category. 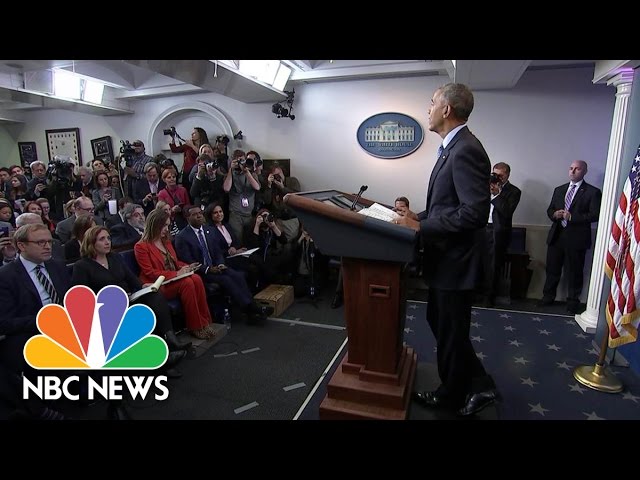 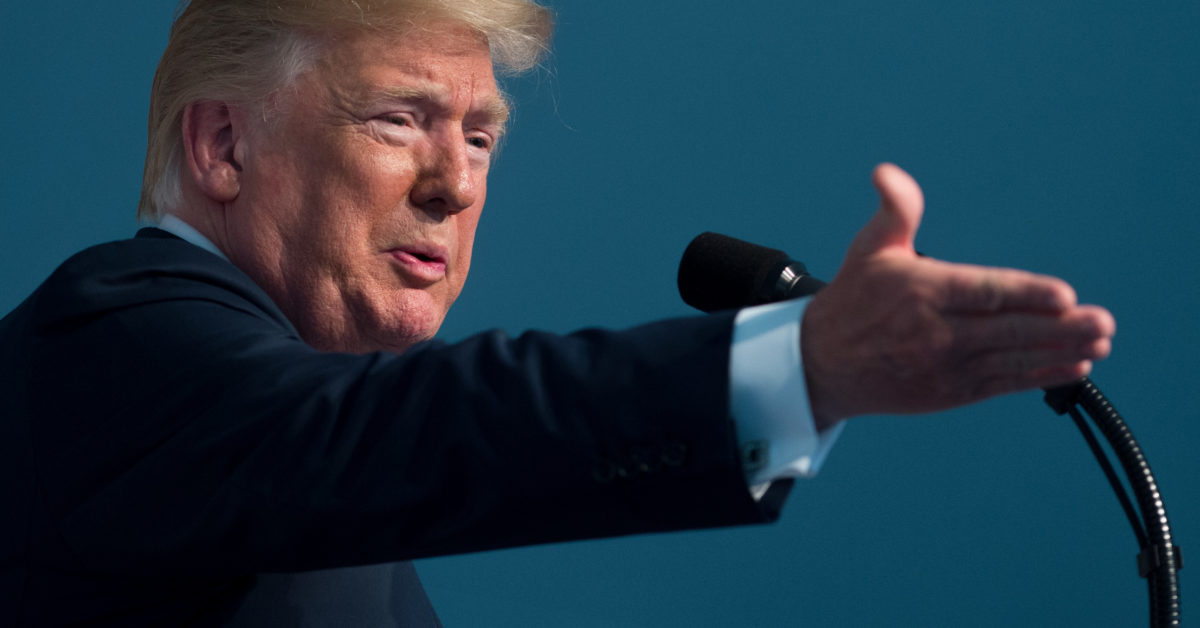 Donald Trump ‘worst perpetrator’ of fake news: UN special rapporteur
The President of the United States is the “worst” perpetrator of misinformation on the internet, the U.N. Special Rapporteur on Freedom of Expression and Opinion David Kaye said in an i…