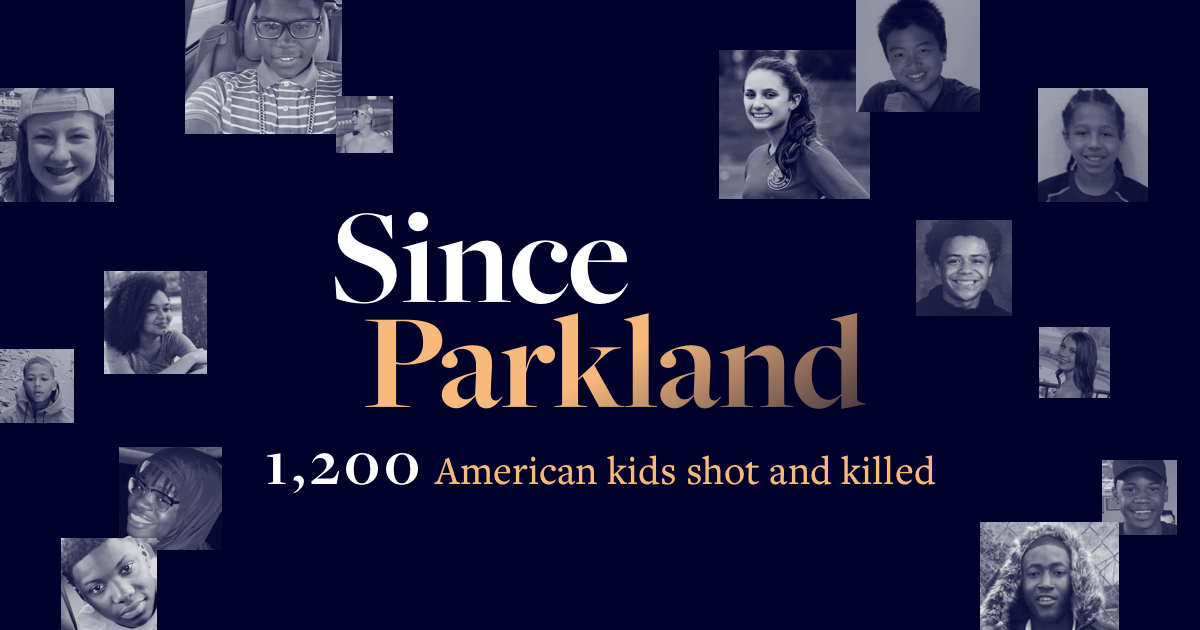 Since Parkland
Teen reporters tell the stories of children who can no longer tell their own. 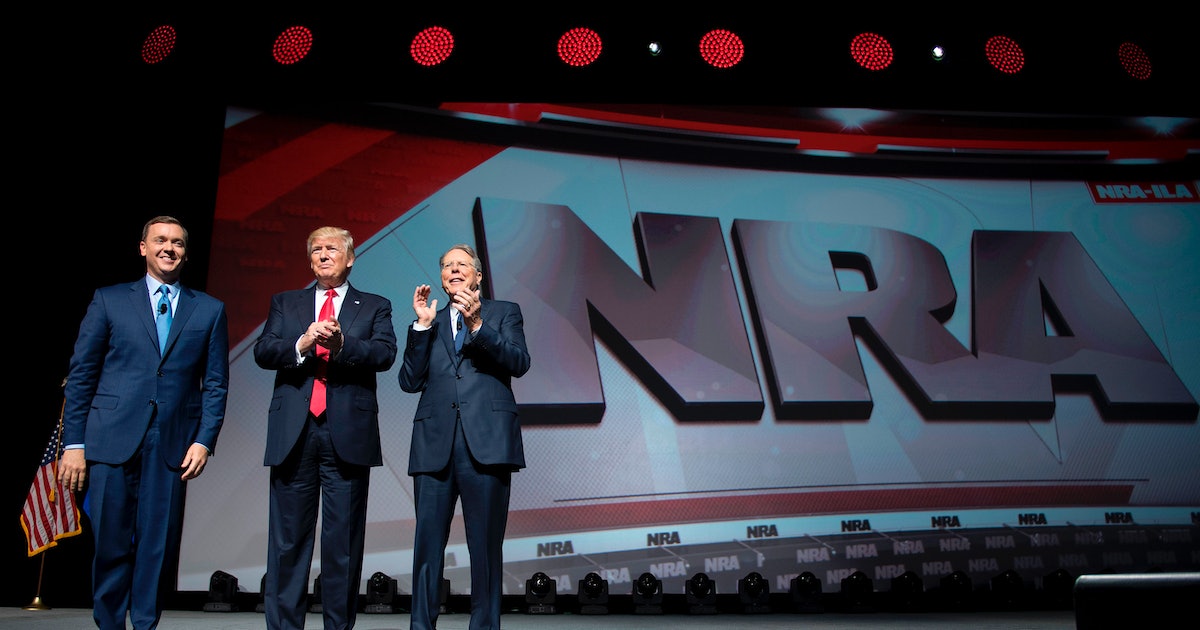 Here’s How Much The NRA Spent To Help Get Trump Elected
At 10 p.m. PST on Sunday, October 1, a gunman opened fire on the Route 91 Harvest Festival in Las Vegas, Nevada, leaving at least 50 dead and over 400 injured in local hospitals. This horrific act is now the deadliest shooting in modern American… 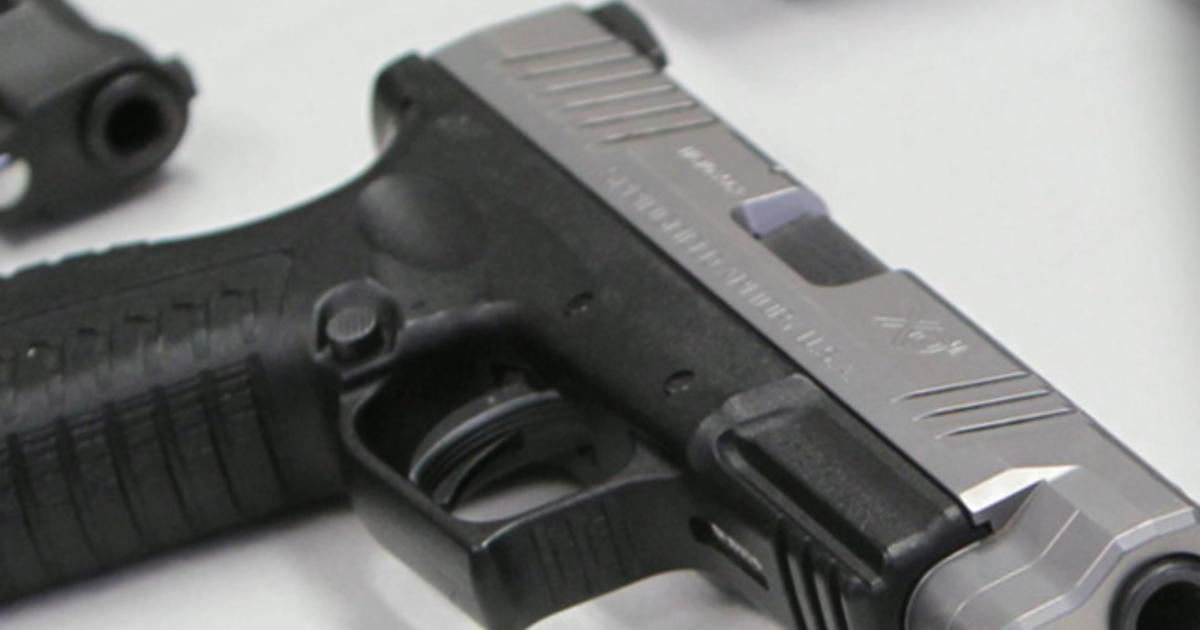 Florida sheriff comes out against arming teachers: ‘Teachers should teach’
Broward County Sheriff Scott Israel: “I don’t believe teachers should be armed ... but that’s exactly what’s wrong with this country. We have people in Washington ... telling teachers what they should do without asking teachers, ‘What do you want to do?’” https://t.co/wuQCMXg1My 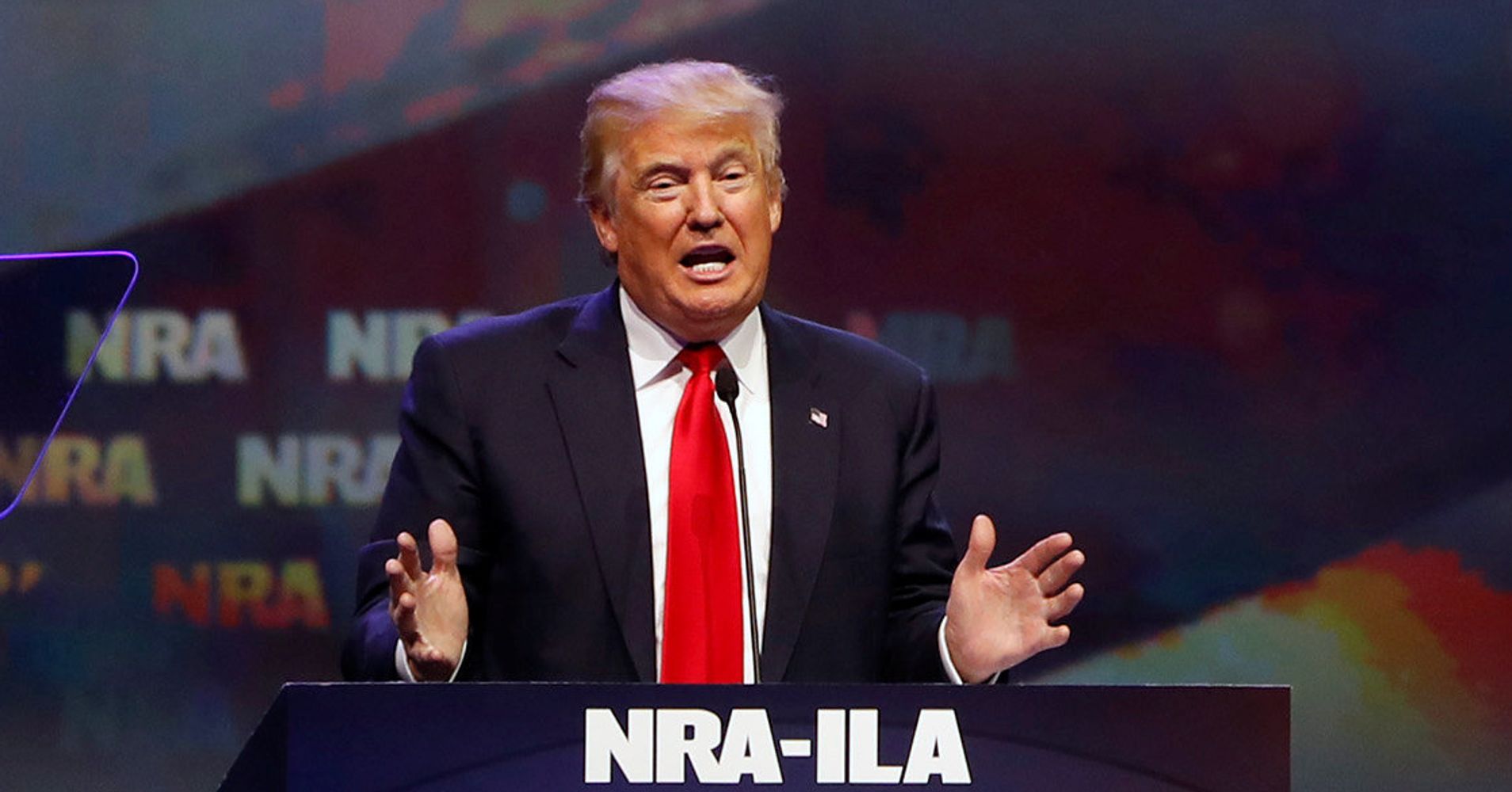 Trump repeals an Obama regulation keeping guns from people with certain mental health conditions
The decision is a significant step for gun rights. 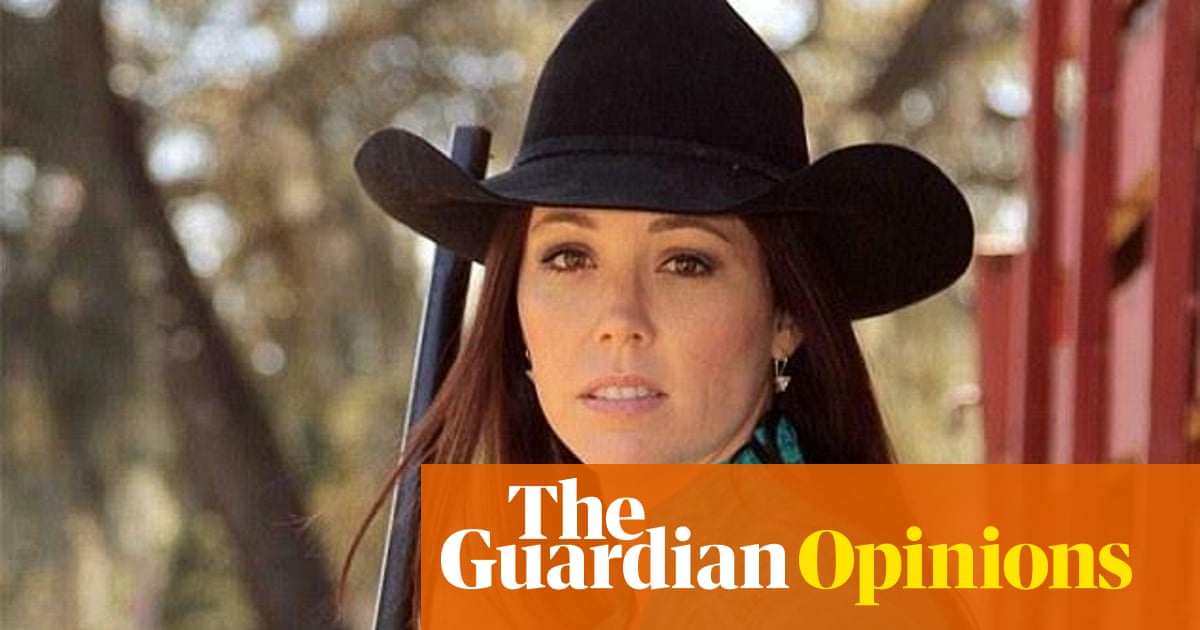 The macabre truth of gun control in the US is that toddlers kill more people than terrorists do | Lindy West
Last week, a Florida gun rights activist was shot in the back by her four-year-old son. How much longer will we keep participating in the collective lie that deadly weapons keep us safe? 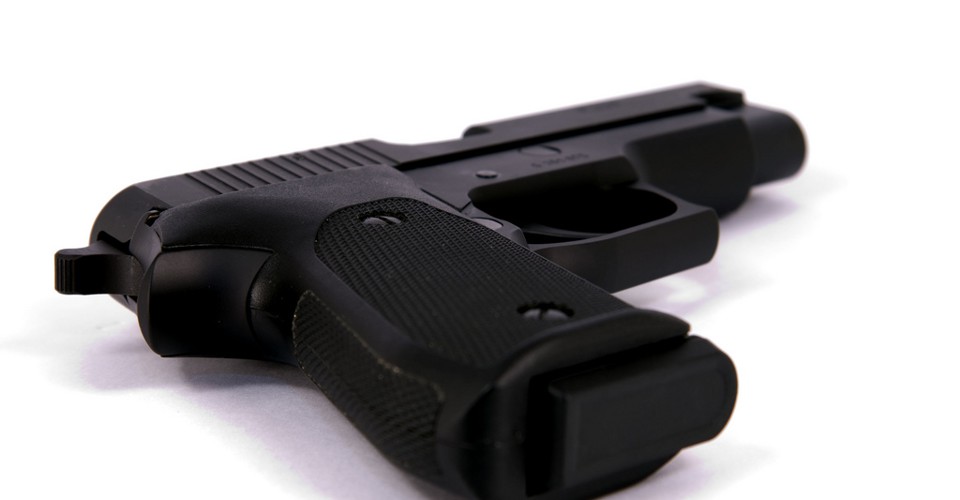 Firearms 100 times more likely to kill women than protect them, according to new data
The National Rifle Association has claimed that free access to firearms make women safer, arguing that women need guns to protect themselves from robbers, potential rapists, and domestic abusers. A… 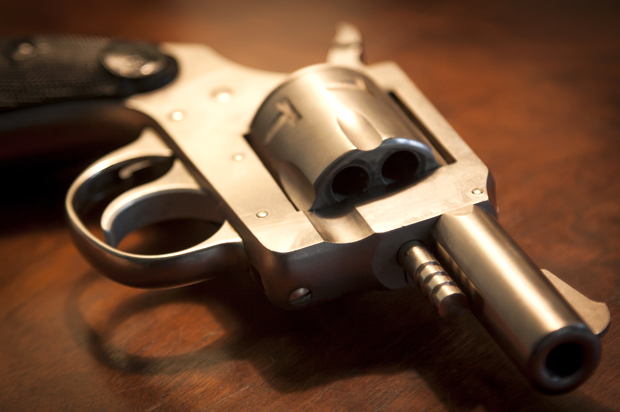 “Where there are more guns, more women die”: A Harvard public health expert breaks down the data on firearms and women’s safety
Dr. Deborah Azrael explains what decades of research can tell us about guns, women and myths of self-defense
Want to Know How the Cops Actually Trace a Gun?
It happens here, in a massive West Virginia building, in the most absurd way possible. 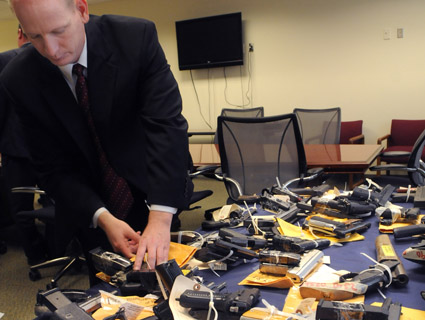 How the NRA Hobbled the ATF
Rules pushed by the gun lobby and its allies in Congress have left the agency unable to enforce the law.

The NRA has blocked gun violence research for 20 years. Let’s end its stranglehold on science.
The NRA got Congress to kill federal funding on gun violence; it’s time to end the ban