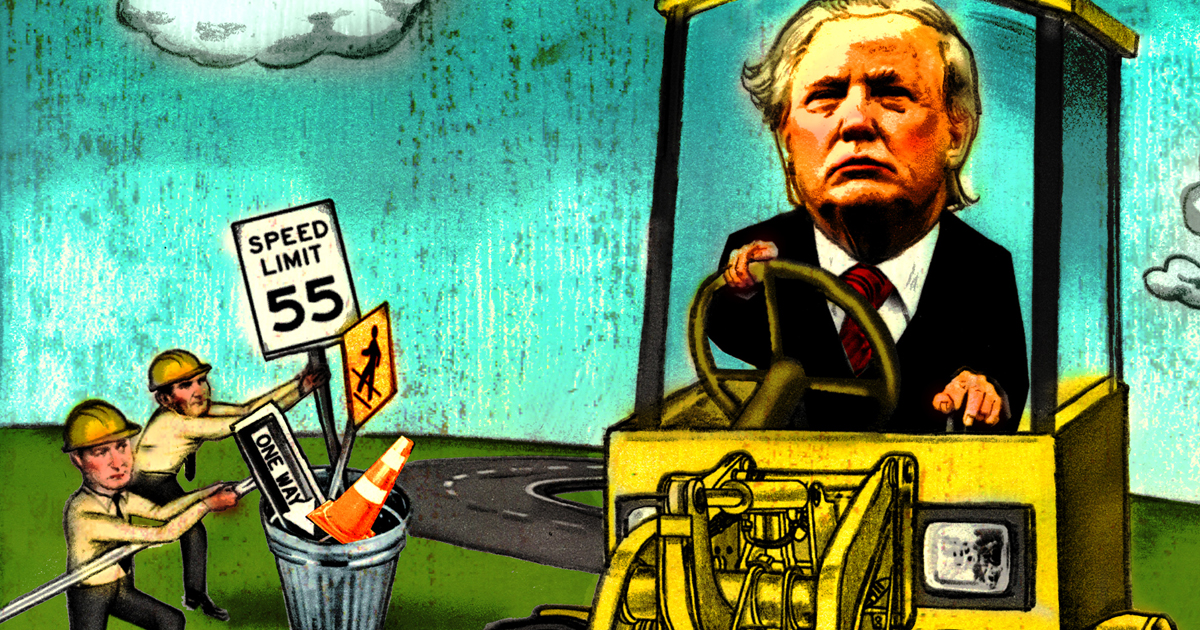 Trump Has Secretive Teams to Roll Back Regulations, Led by Hires With Deep Industry Ties — ProPublica
We’ve found many appointees with potential conflicts of interest, including two who might personally profit if particular regulations are undone. 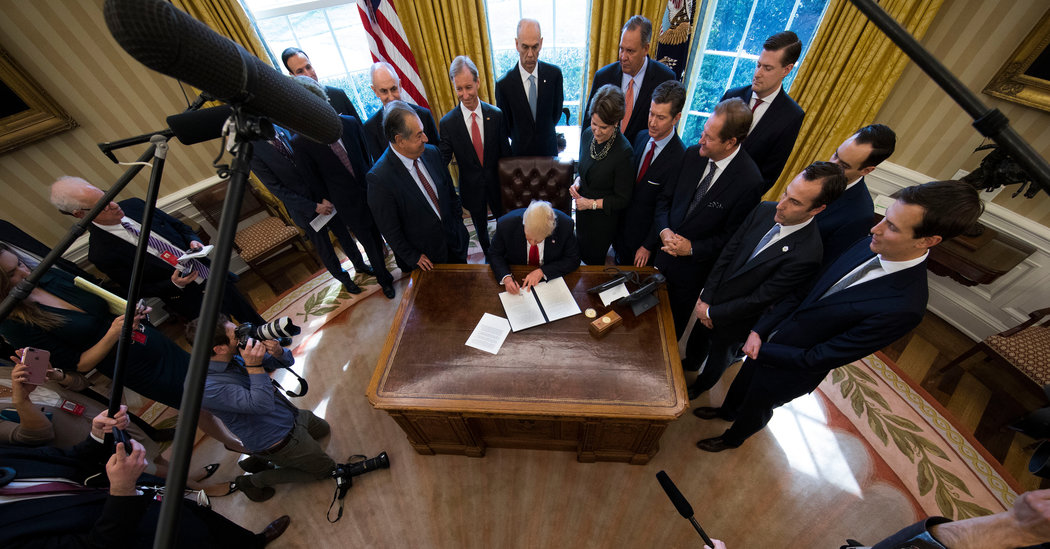 Opinion | Regulatory ‘Reform’ That Is Anything But
Legislation moving through Congress would sabotage the government’s rule-making process and threaten regulations that protect all Americans.

Trump only cares about regulation costs, not their benefits
OPINION | The Trump administration does not appear to be interested in tradeoffs. 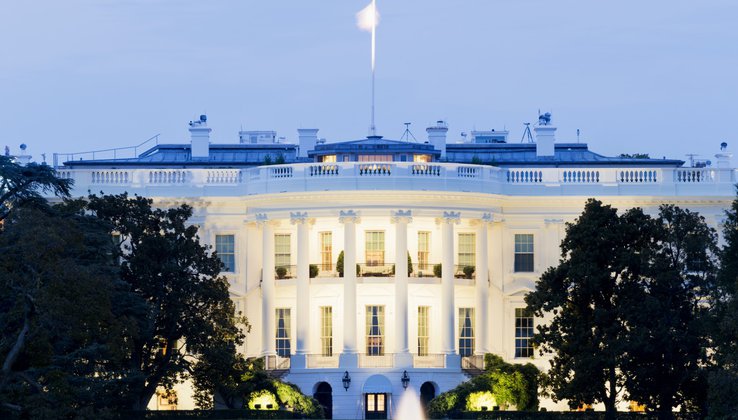 Trump’s Regulatory Reform Process: Analytical Hurdles and Missing Benefits
The fundamental problems with Trump’s plan to reform regulatory rulemaking are that regulations can be eliminated that have larger benefits to soci... 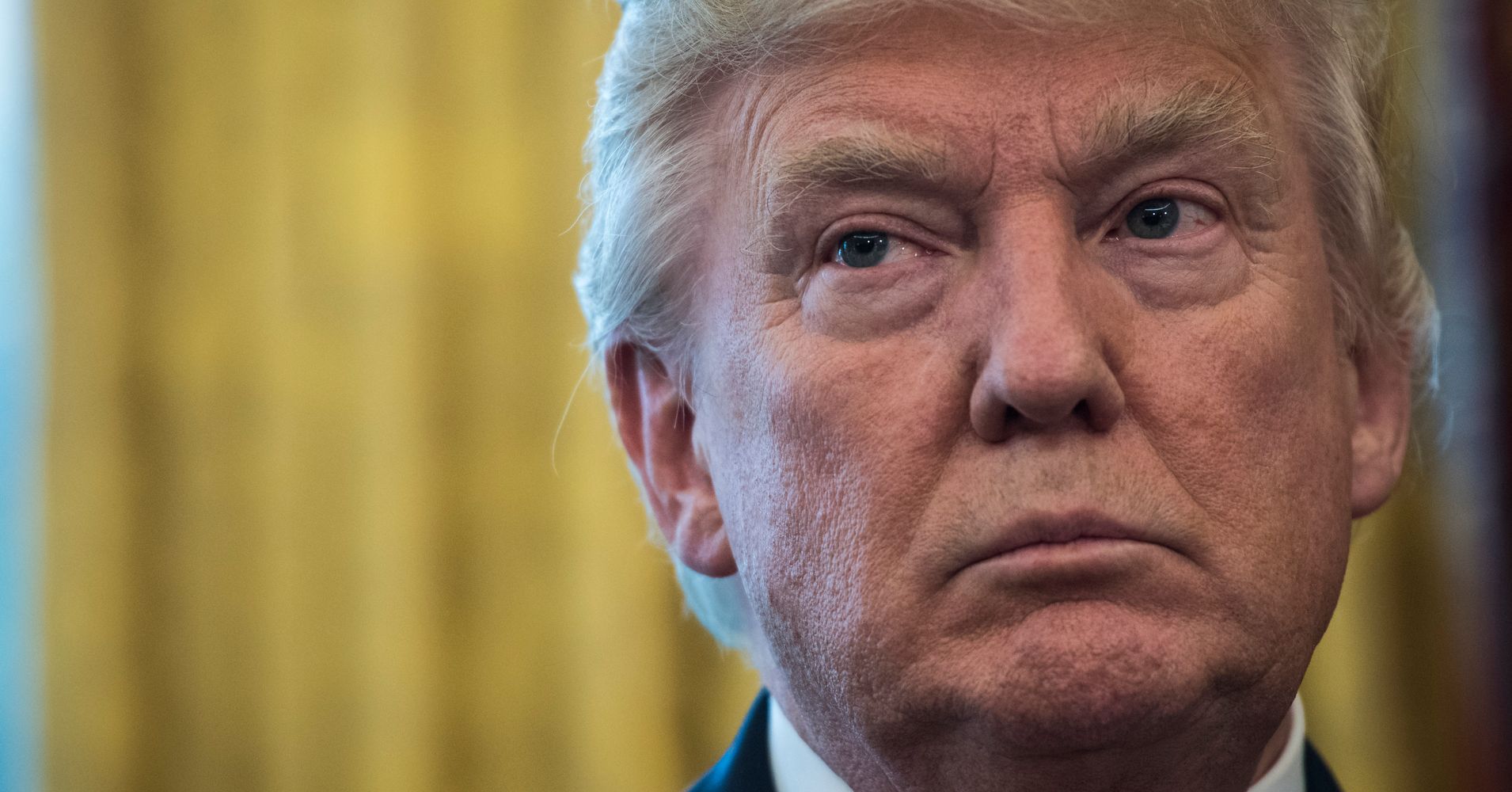 The Human Cost Of Trump’s Rollback On Regulations
The White House seems to measure regulations in terms of dollars and cents. What about lives lost or saved?

Trump businesses reportedly benefit from deregulatory actions
President Trump could stand to personally profit from the regulations he’s rolling back, according to a new report Wednesday. 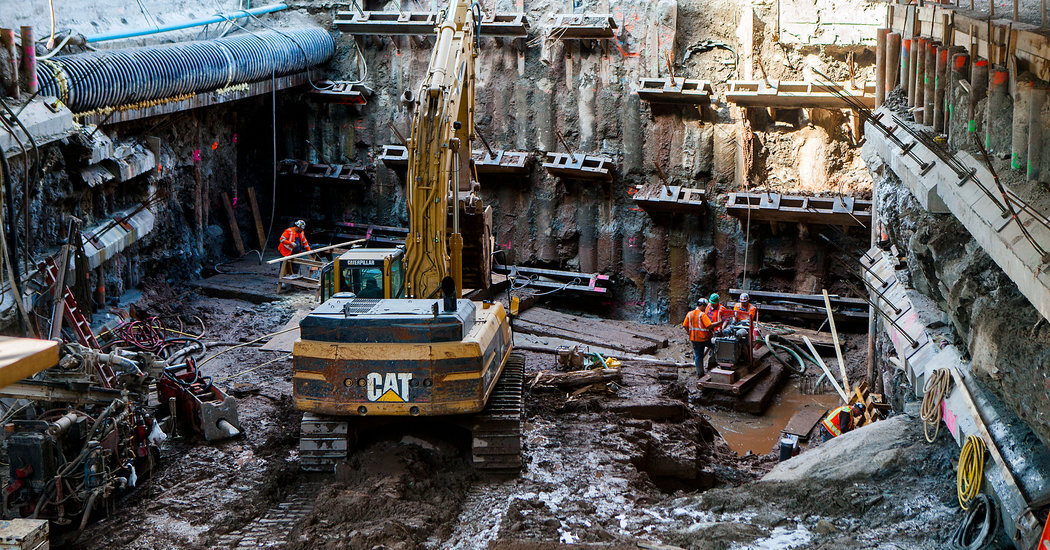 OSHA to Roll Back Rules on Toxic Mineral at Construction Sites
The workplace safety agency says it will ease Obama-era limits imposed on the use of coal slag, which contains beryllium, a potentially deadly mineral. 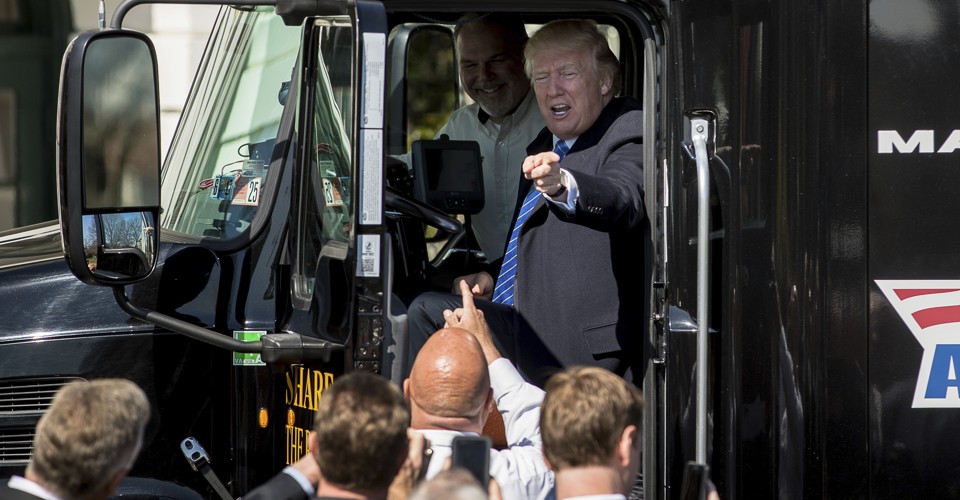 “I’m the one that saved coal,” says Trump as miner deaths nearly double in first year of office
President Trump is putting coal miners back to work, but experts say he’s doing it at the expense of their health and safety. 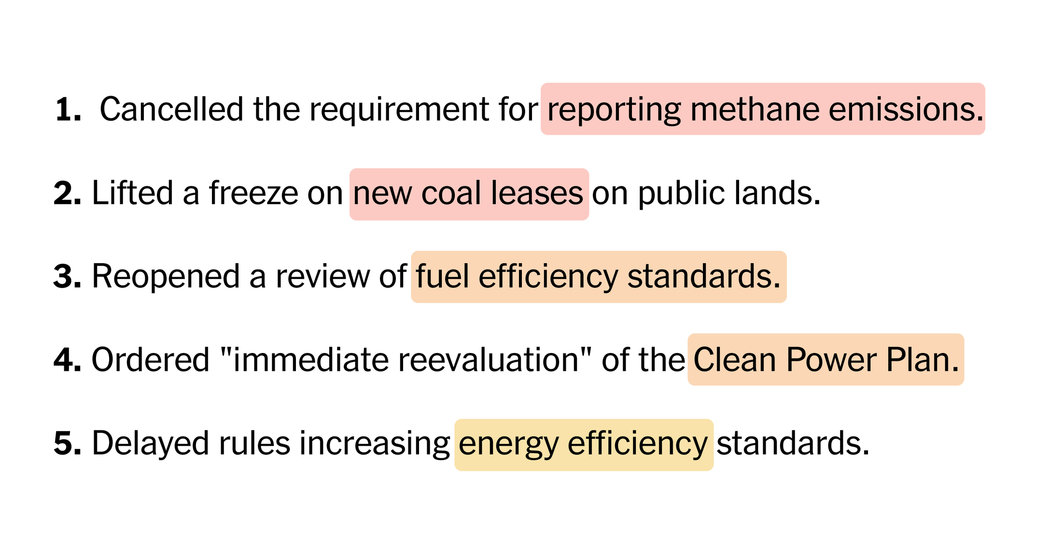 23 Environmental Rules Rolled Back in Trump’s First 100 Days
We’ve tracked the major environmental policies and decisions the Trump administration and Congress have rolled back so far.