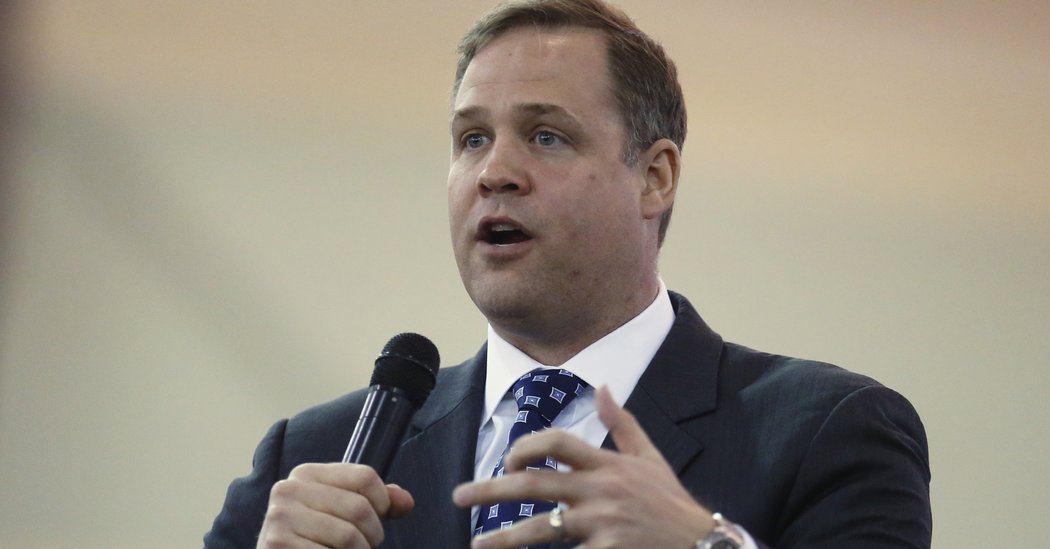 Jim Bridenstine to Be Nominated by Trump to Lead NASA
The former Navy pilot is in his third term in Congress and would be the first elected official to serve as NASA administrator if confirmed by the Senate.

The battle over science in the Trump administration
President Donald Trump has made no secret of his desire to roll back environmental regulations and change the playing field for the fossil-fuel industry. 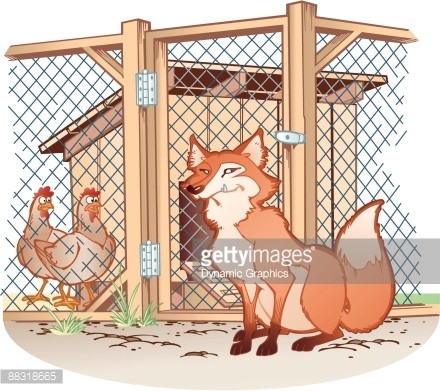 Another fox in the hen house - NOAA admin edition
So, the Washington Post’s Capital Weather Gang just tweeted out that Barry Myers — the CEO of Accuweather, is the front runner for NOAA Admin. To the uninitiated, that might not seem like a horrible choice — someone in the weather business running the... 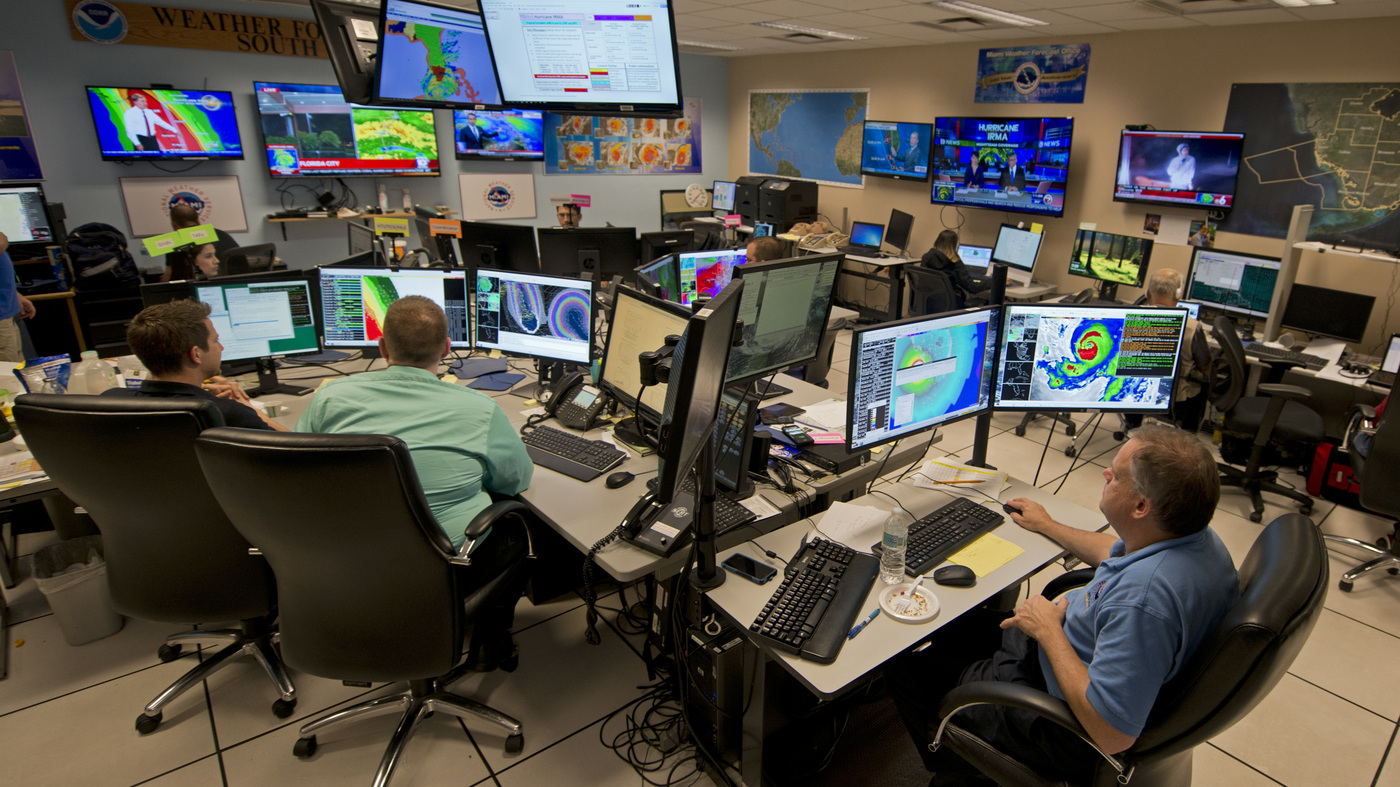 Trump’s EPA dismisses half of the scientists on its advisory board
The Trump administration will not reappoint half the expert members of a board that advises the Environmental Protection Agency on the integrity of its science, the latest in a series of moves that could benefit industries whose pollution the government regulates.

Trump EPA Dismisses the People in Charge of Scientific Integrity – BillMoyers.com
In the latest blow to the integrity of the science used by government agencies, the Environmental Protection Agency (EPA) dismissed nearly all of the members of its Board of Scientific Advisors (BOSC) this week. The board, which reviews and advises EPA’s internal research departments on their scient… 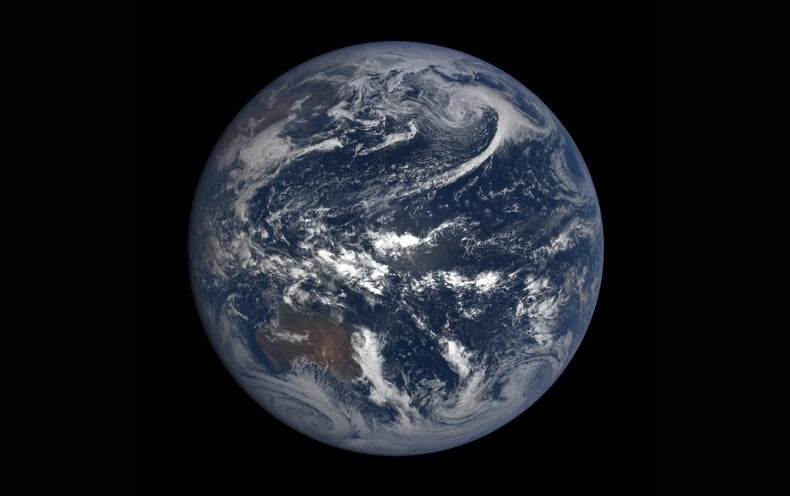