Obama brought back the jobs after the REPUBLICANS TRASHED OUR ECONOMY. We’re trying to stop you all from doing it to us all over again. pic.twitter.com/fZtvGs7x1L

Trumps Anti-Labor NLRB
New York, NY – Employers across the country are counting on Trump to control the National Laborrb Relations Board (NLRB) and destroy the union movement.

15 Ways President Trump Has Hurt the American Worker
Donald Trump loves the working class as a mascot — but despises it as a class.

New York sues Trump administration for records on ‘predatory employers’
New York sued the Trump administration on Monday in an effort to obtain information related to a new program that the state says could allow employers who violate labor laws to go undisciplined by the federal government.
Trump Hotel Paid Millions in Fines for Unpaid Work
In one case, a contractor was paid after getting a phone call from ‘Trump.’

Trump’s first-year jobs record was strong. Just not as strong as Obama’s last year
Employers added about 2 million jobs during Trump’s first year in office, but that fell just short of Obama’s record his final year in office. 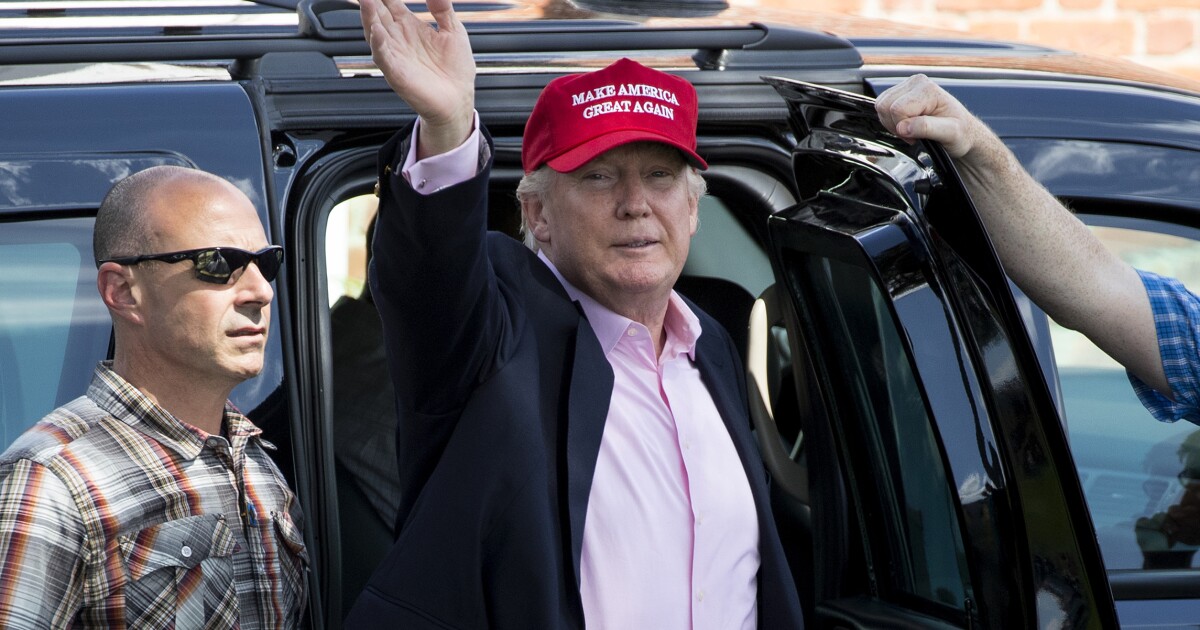 ‘Made in America’ week enshrines Trump as president of hypocrisy
Monday marks the start of "Made in America" week at the White House. On Wednesday, President Trump will sign a declaration highlighting the importance of manufacturing goods right here in the United States.