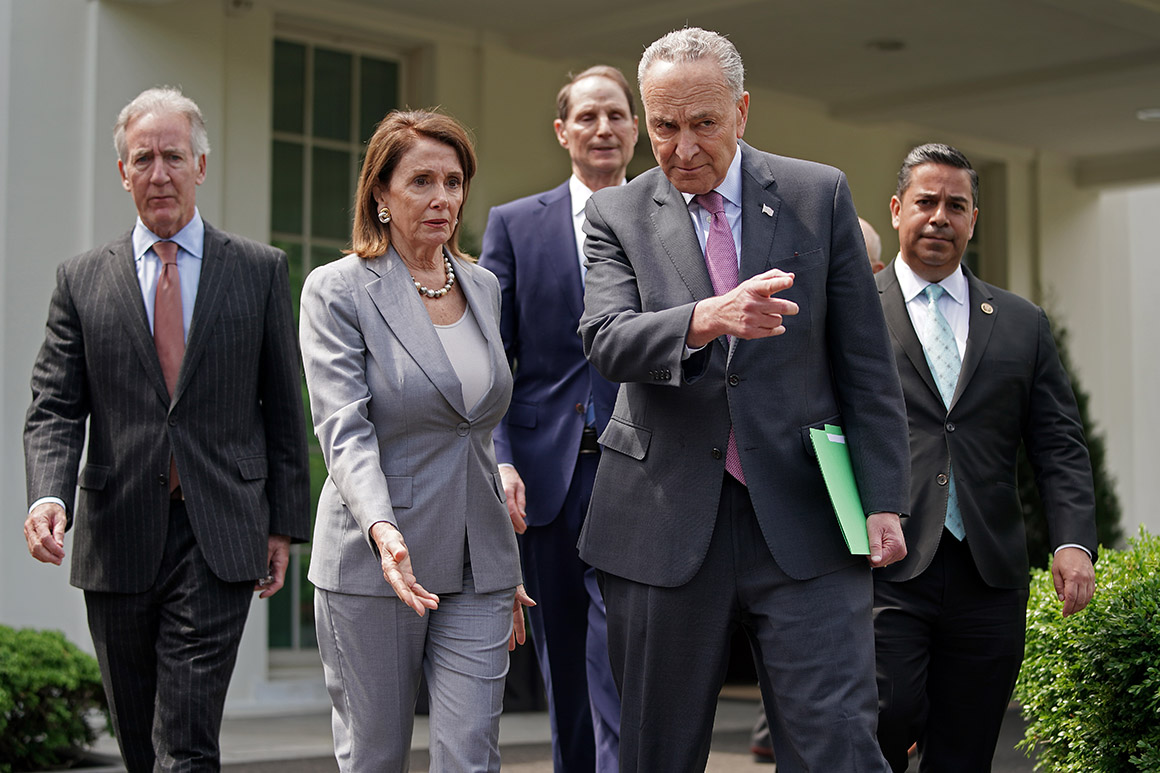 7 reasons not to buy the infrastructure hype
Signs were few Tuesday that legislators are ready to raise the gas tax, or embrace some other new pot of federal dollars to pay for a big plan. 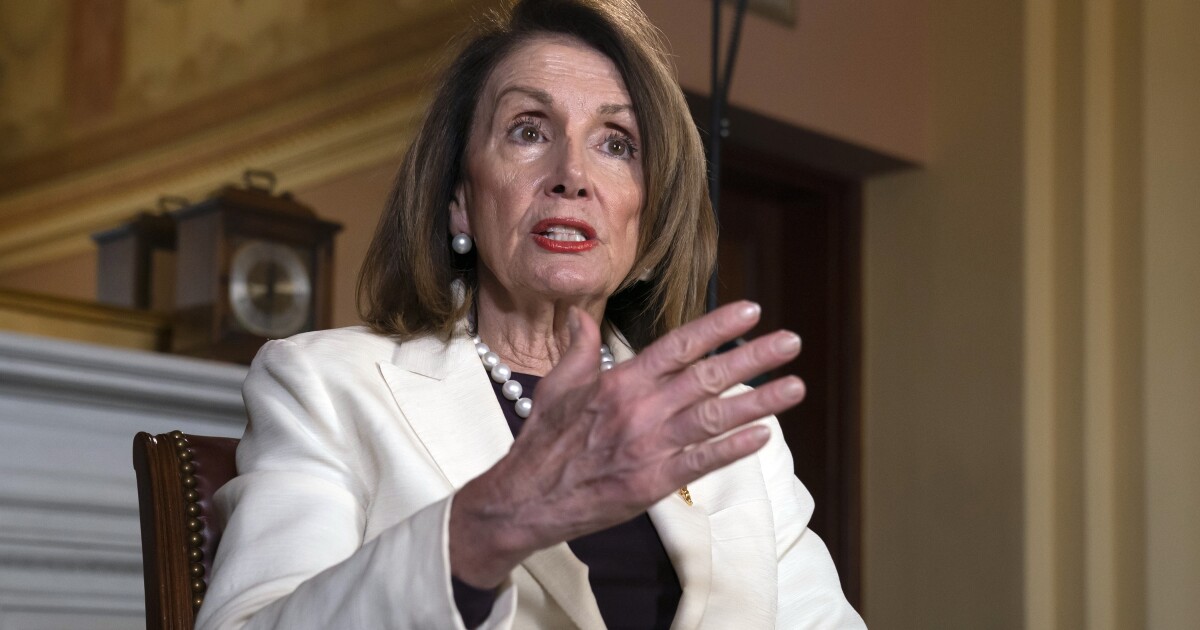 Pelosi seeks up to $2T infrastructure deal with Trump
House Speaker Nancy Pelosi said she will seek a deal with President Trump to pass legislation that includes at least $1 trillion, but up to $2 trillion, for the nation’s infrastructure projects. 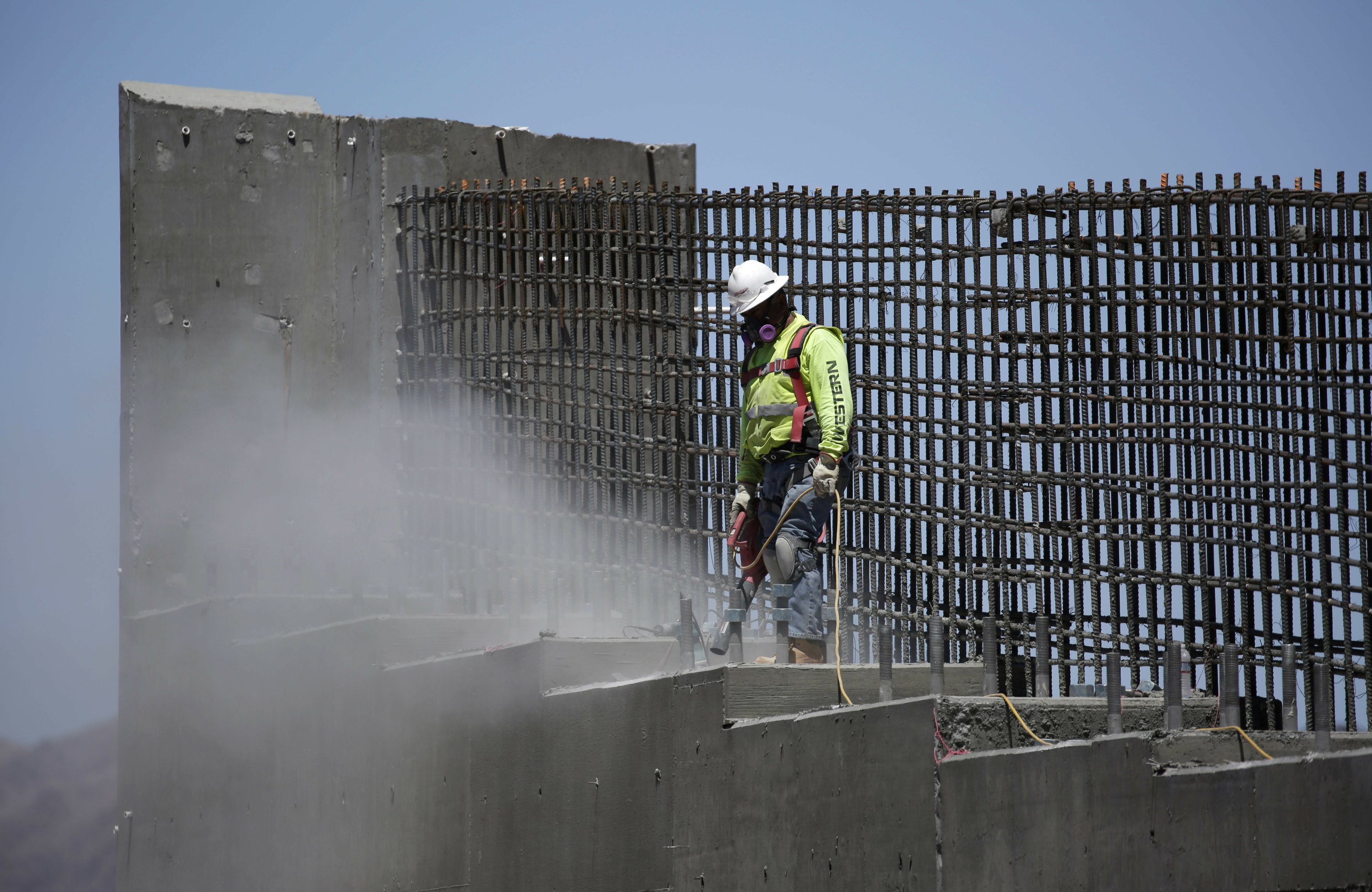 The Latest: Public land development to pay for parks upkeep
WASHINGTON (AP) — The Latest on President Donald Trump’s infrastructure proposal (all times local): 2:25 p.m. The Trump administration’s infrastructure plan includes $18 billion to create a public lands infrastructure fund for the Interior Department. Most of the money would come from revenue genera…

Trump Infrastructure Plan Would Pay For A Fraction Of Investment
The proposal says $1.5 trillion in spending is needed but allocates $200 billion over 10 years, with most of the rest of the funding burden shifted onto states and local governments. 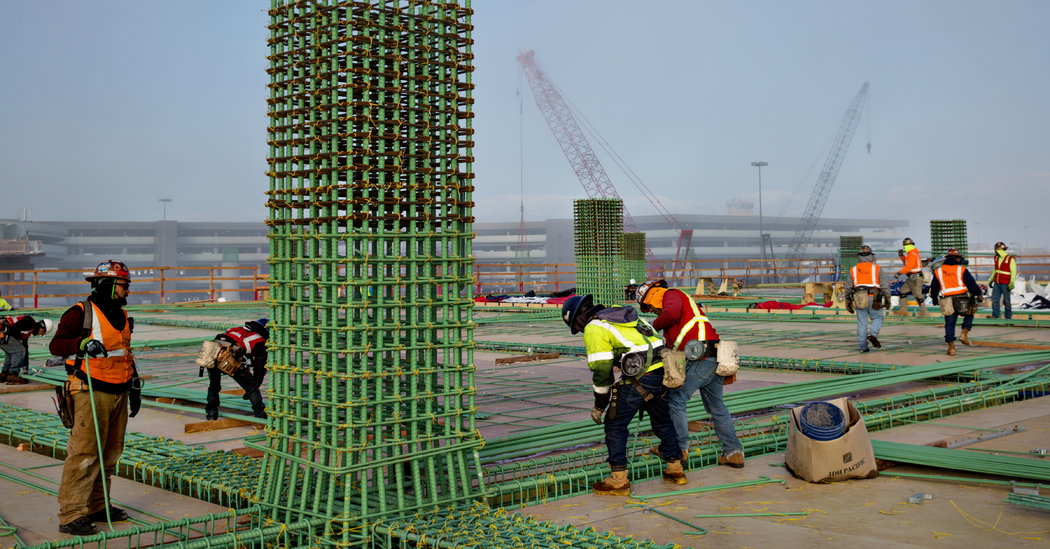 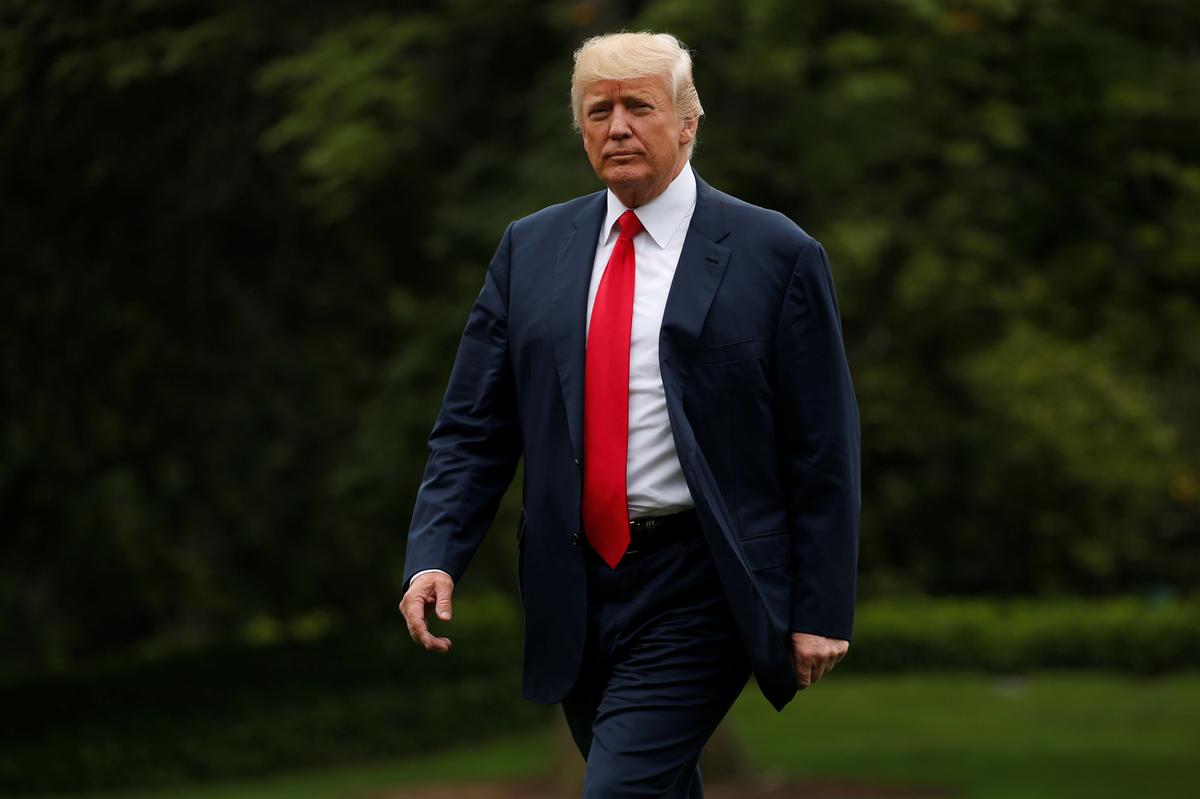 The Secret Life of Trump’s $1 Trillion Infrastructure Plan
Laden with friends and business contacts, the president’s advisory council has been convening illegally, according to a new lawsuit. The private money that’s after Trump’s public infrastructure projects
Some of the same Australians seeking new U.S. infrastructure deals already have had their hands in a privatization project that was once a bane of former Indiana Gov. and current Vice President Mik… 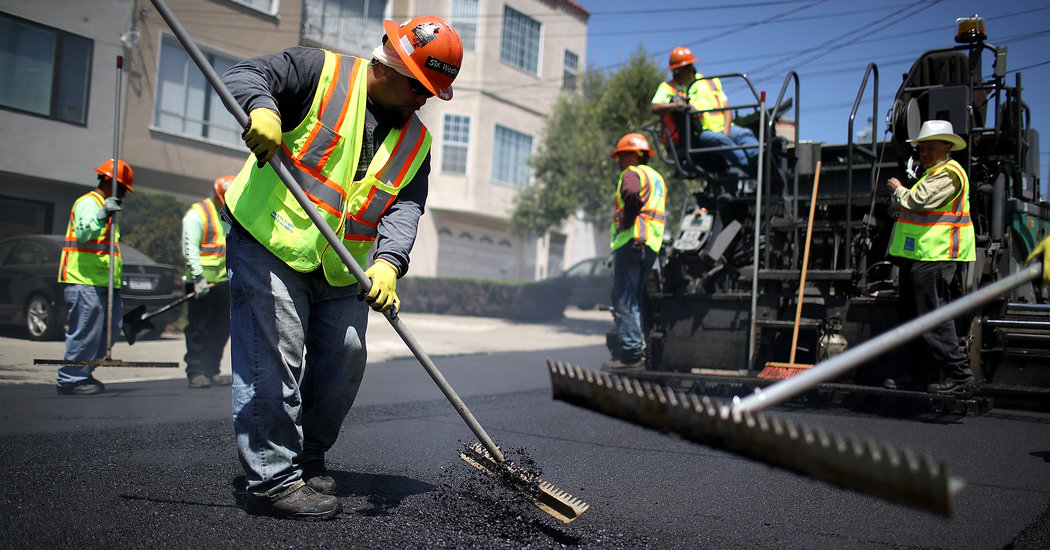 World Offers Cautionary Tale for Trump’s Infrastructure Plan
President Trump has called for private money to fund his $1 trillion plan, but similar moves in other countries have faced cost and quality problems. 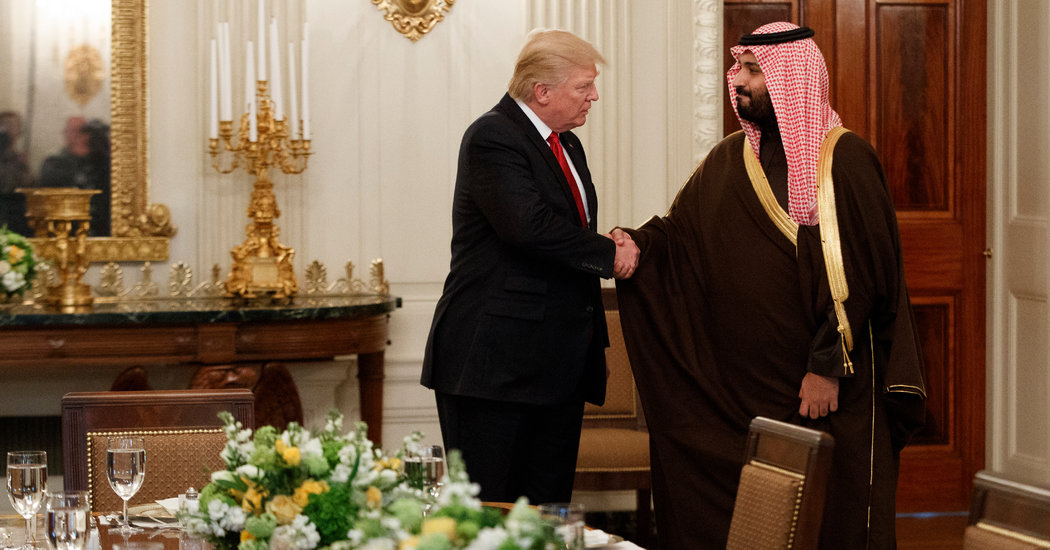 Saudi Arabia to Invest $20 Billion in Infrastructure, Mostly in U.S.
The investment company Blackstone says the Saudi sovereign wealth fund has committed the money to a fund that could spend more than $100 billion on infrastructure. 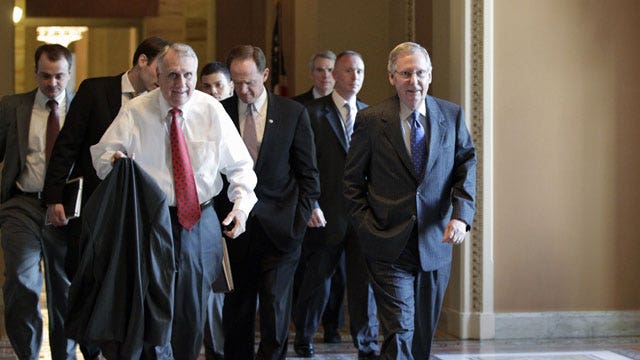 Senate GOP Blocks Obama’s $60 Billion Infrastructure Plan
Republicans in the Senate Thursday dealt President Obama the third in a string of defeats on his stimulus-style jobs agenda, blocking a $60 billion measure for building and repairing infrastructure like roads and rail lines.