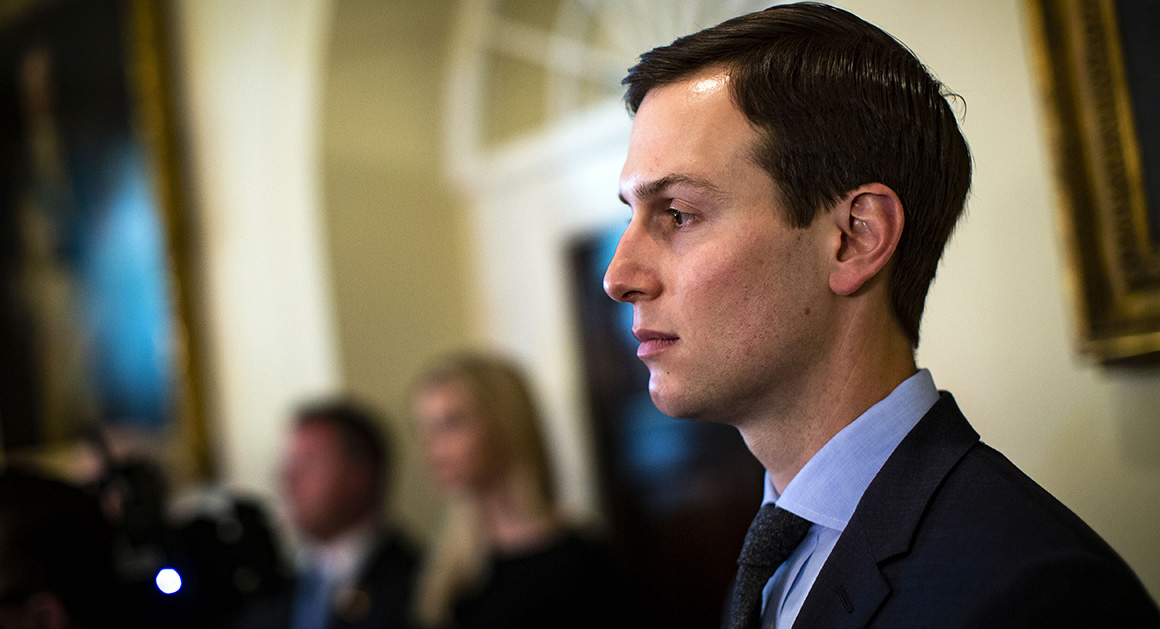 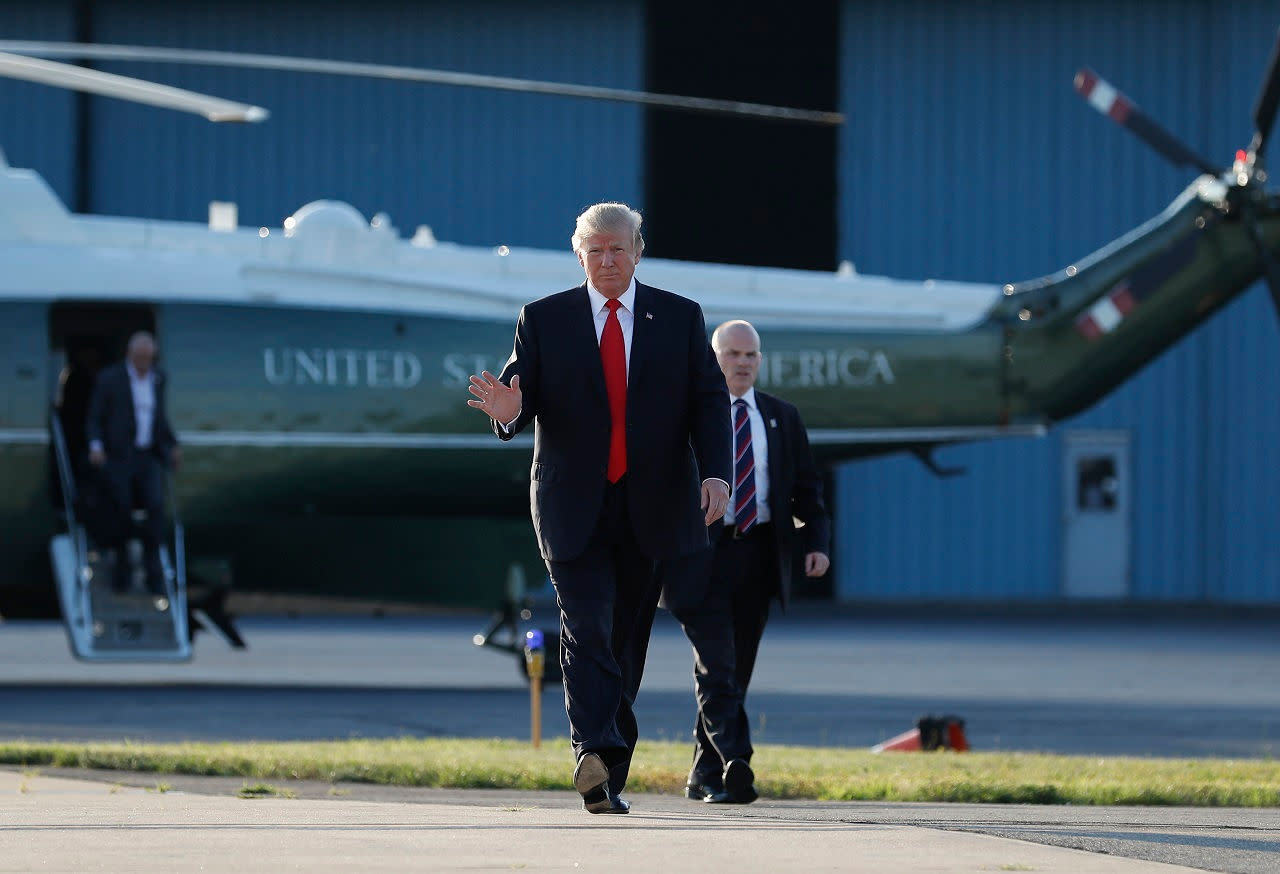 Trump in cross hairs as veterans’ group slams VA Choice funding plan
An emergency funding measure to fill a budget shortfall at the Department of Veterans Affairs – proposed by lawmakers in the U.S. House of Representatives last week – is being deemed a violation of President Donald Trump’s campaign promises by one veterans’ group. 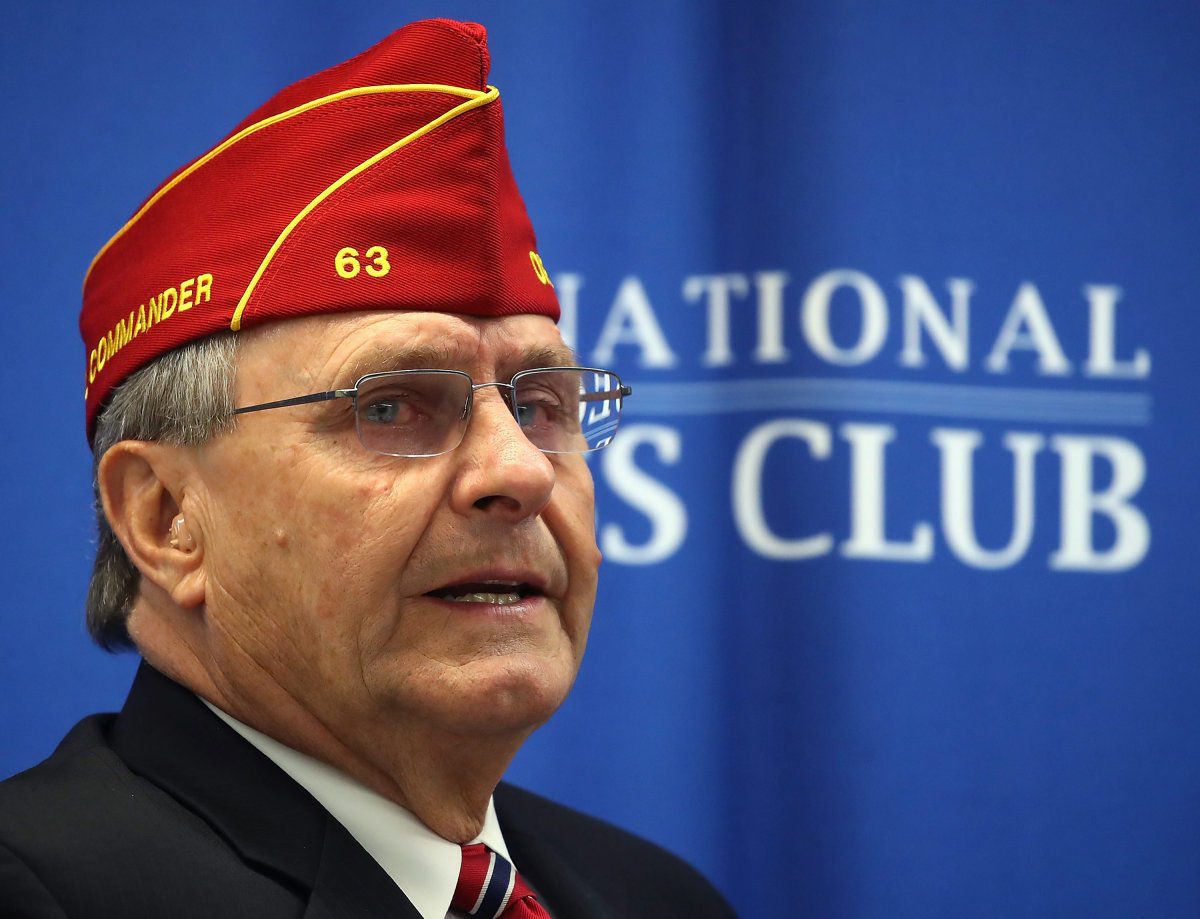 Here’s How Trump’s Budget Cuts Hurt Disabled, Elderly Veterans
Navy veteran Thomas Carlucci, 69, lives in a constant state of pain. It’s so debilitating, he says, he has to spend most of his time... 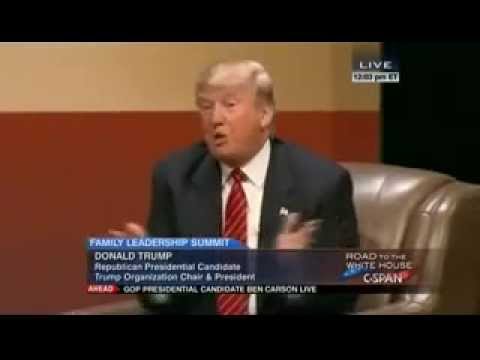 Trump Attacks McCain for Being Prisoner of War: ‘I Like People That Weren’t Captured’
i like blowhards that are six feet under 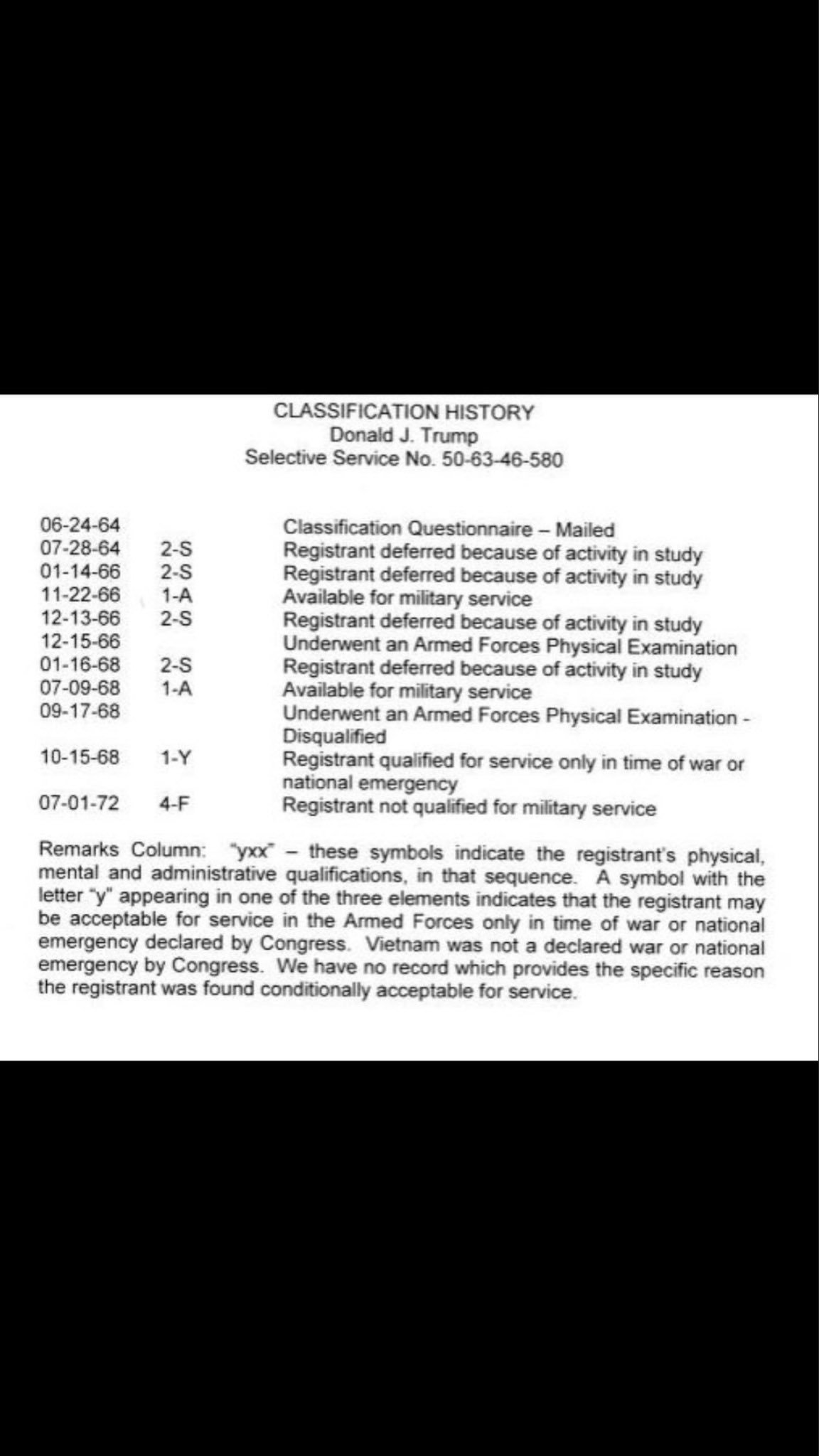 Trump boasts of ‘military life’ — despite never serving
Donald Trump boasted in a new biography that his training was better than many when they enter the military.