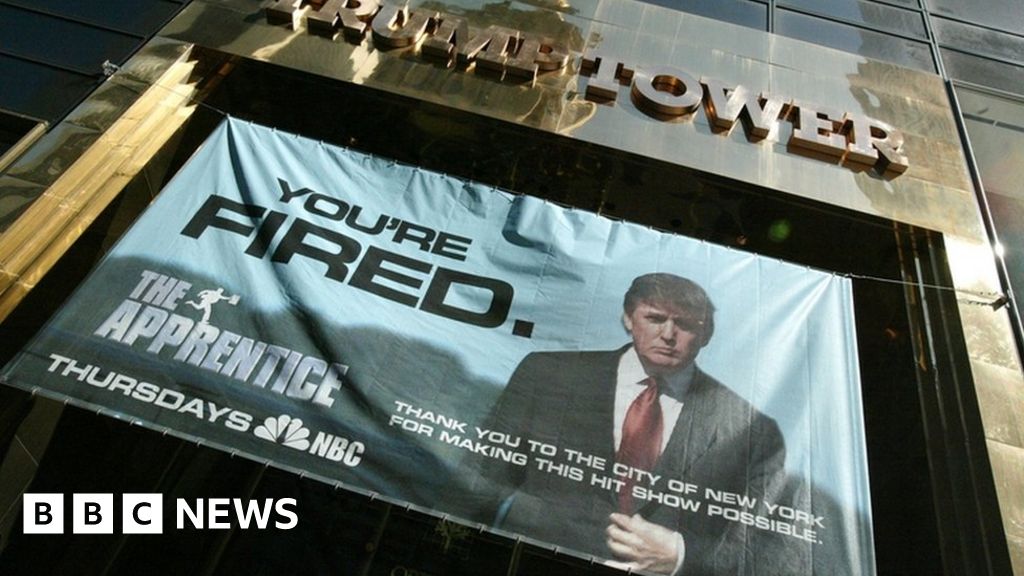 The White House revolving door: Who’s gone?
Donald Trump's administration has had a very high turnover - with senior officials quitting, being fired or getting eased out at a record pace. 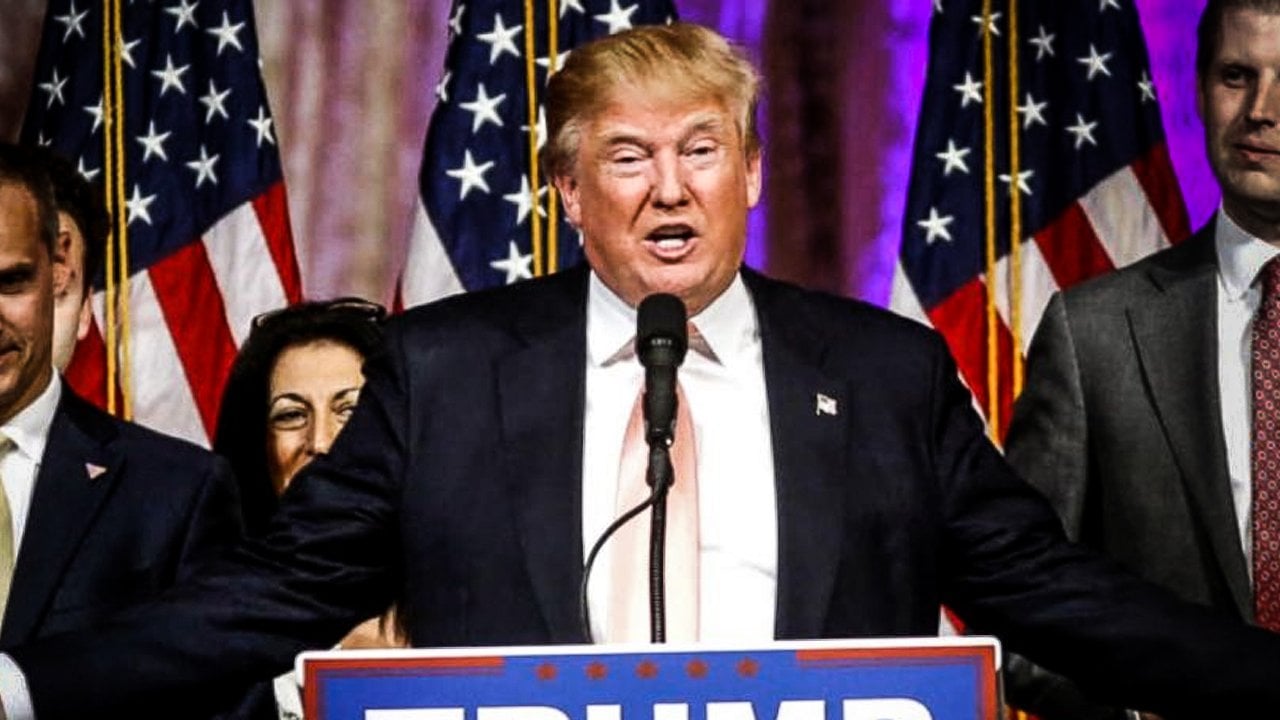 Trump Staff Shortage – Nobody Wants To Work In His Disastrous Administration - The Ring of Fire Network
According to a senior Republican official, the White House is struggling to hire more staffers because there aren’t enough qualified, talented people applying for positions to work with Donald Trump. The anonymous Republican claims that too many people view the president as “crazy,” and they don’t …

Here Are All the Trump Team Players Who Heard ‘You’re Fired!’ — or Quit
Take a look at every staffer who has left President Donald Trump’s administration so far 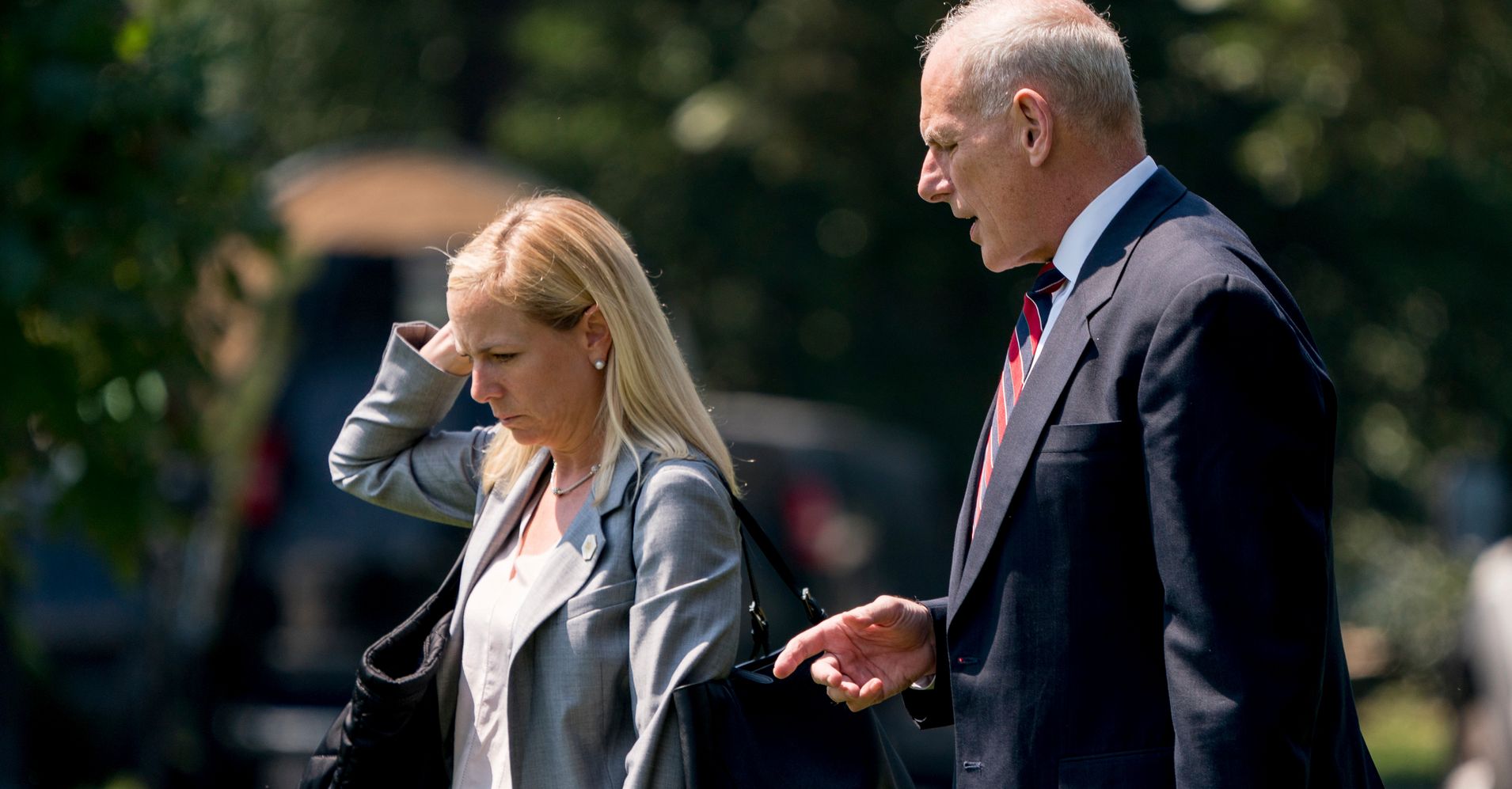 Opinion | Why Trump’s Unprecedented Cabinet Turnover Matters
The group of people both willing and able to work for the president is getting smaller. 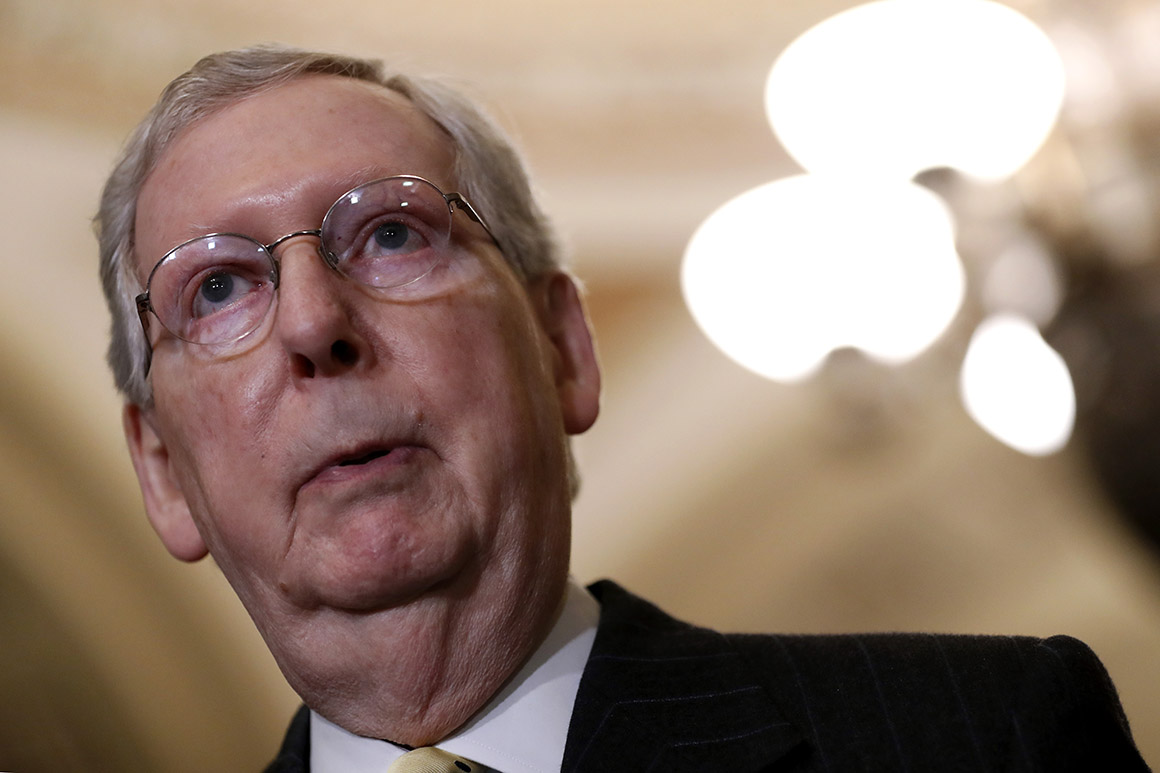 Republicans trigger ‘nuclear option’ to speed Trump nominees
Democrats blasted the move as a blow to the Senate and a sign the filibuster might soon be on its way out.
Donald Trump, a former TV star, often sees those around him as ‘central casting’
President Donald Trump, the former reality TV star, often uses the language of showbiz to describe people who inhabit the world of politics.

5 different members of Trump’s cabinet were caught in scandals this week
Four different secretaries, along with Trump’s pick to be the next U.N. ambassador, have been ensnared in controversy. 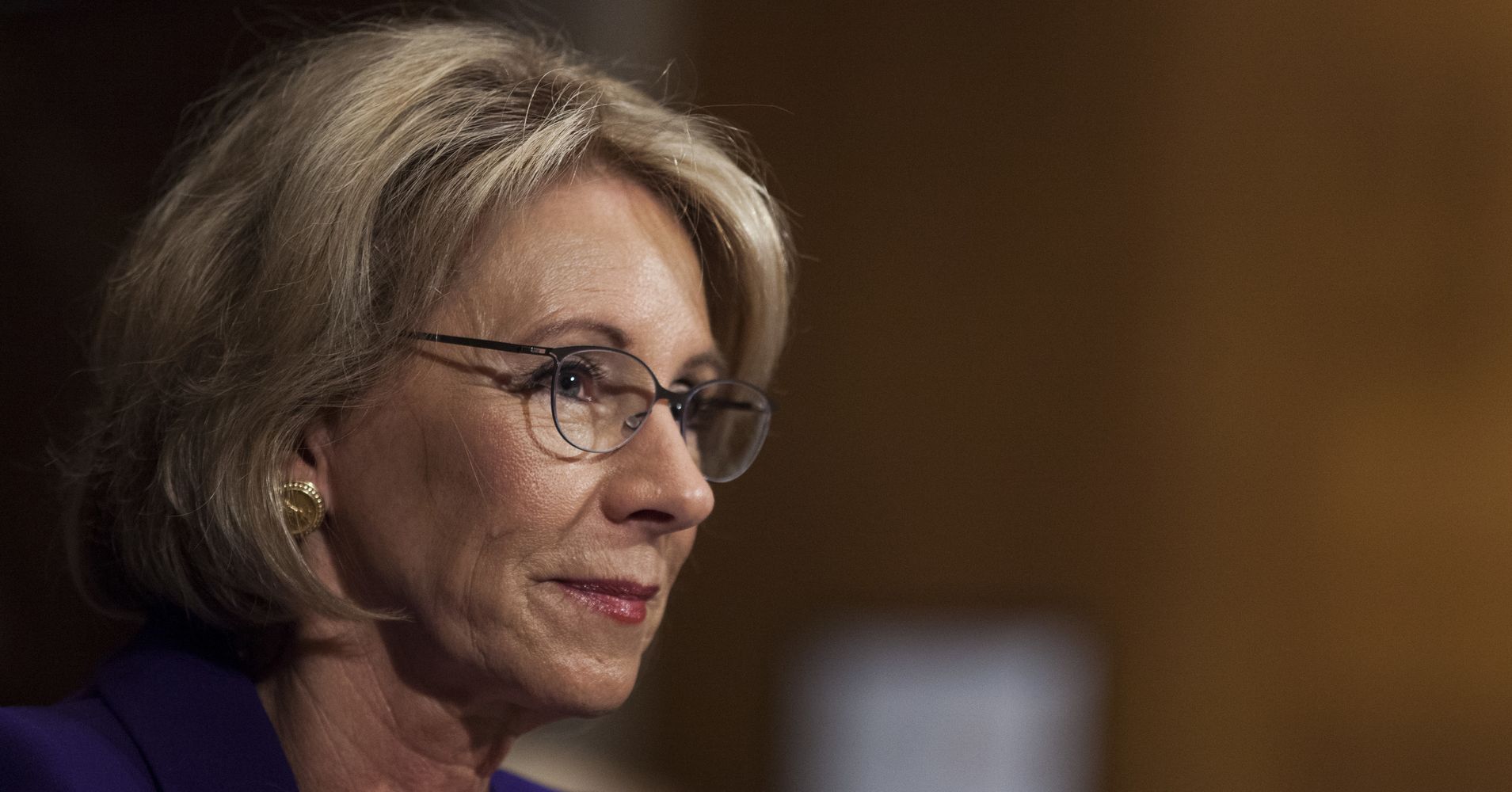 Here’s How Much Betsy DeVos And Her Family Paid To Back GOP Senators Who Will Support Her
It’s good to be a donor. 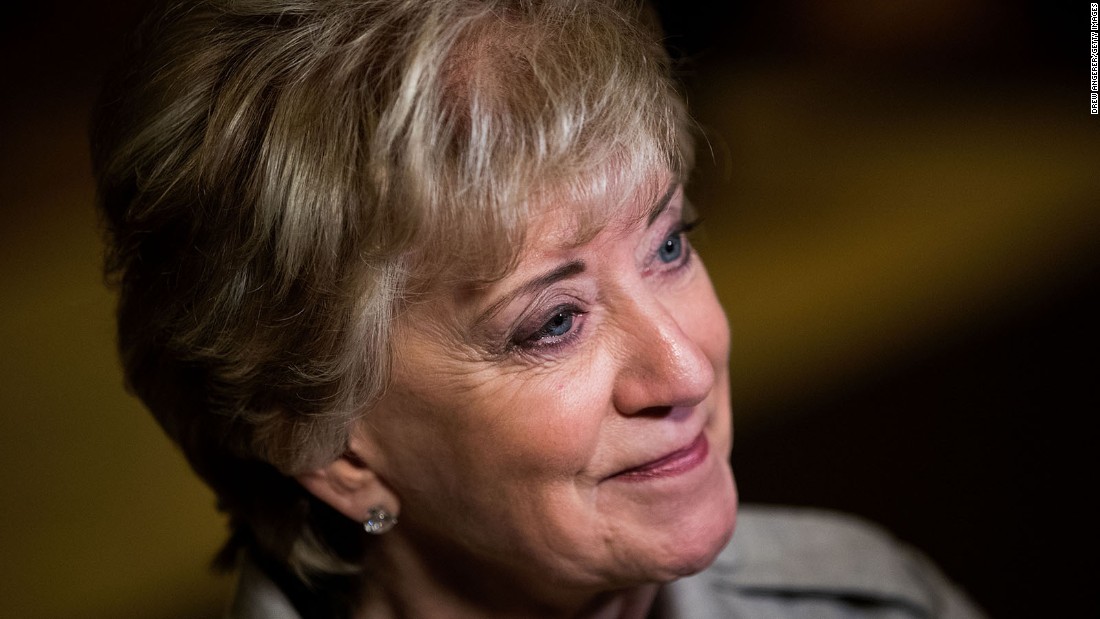 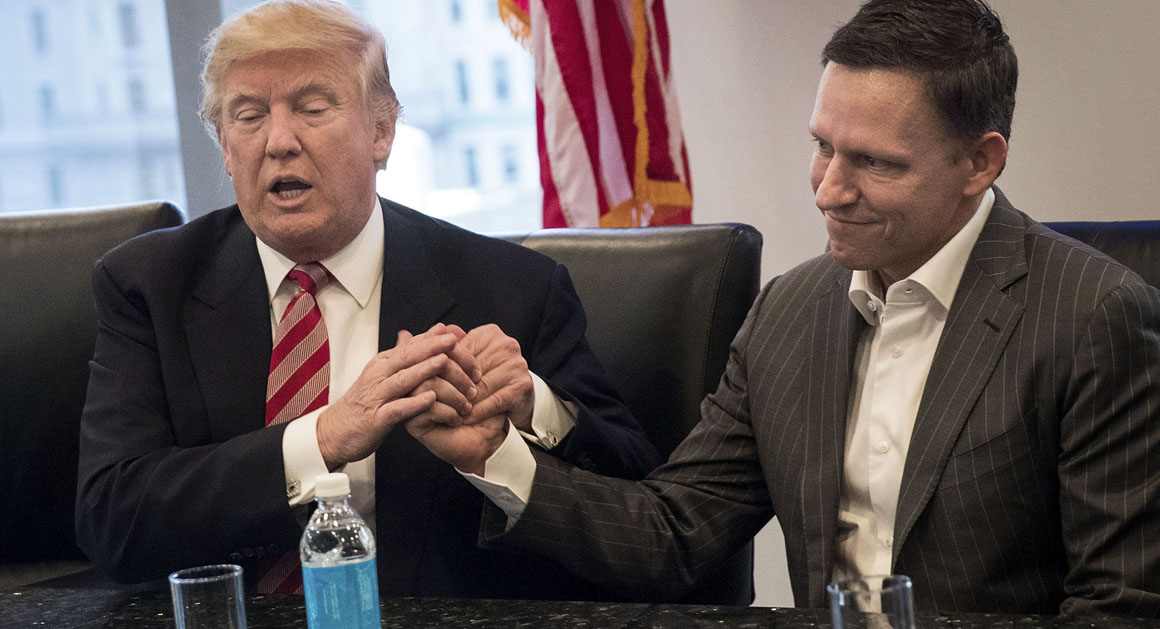 Trump rewards big donors with jobs and access
Contributors who met with Trump gave about $59 million in support of his campaign and other Republicans, averaging more than $800,000 per donor. 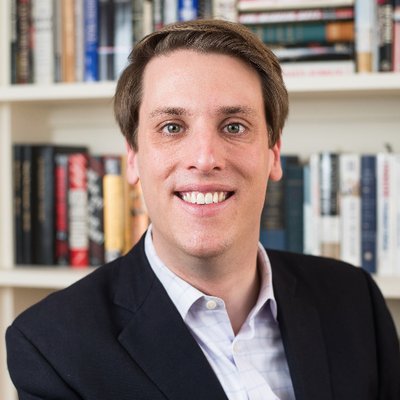 Where Embattled Interior Secretary Ryan Zinke’s Resignation Fits in the History of Cabinet Scandals
The most infamous cabinet scandal in American history, Teapot Dome, involved a Secretary of the Interior 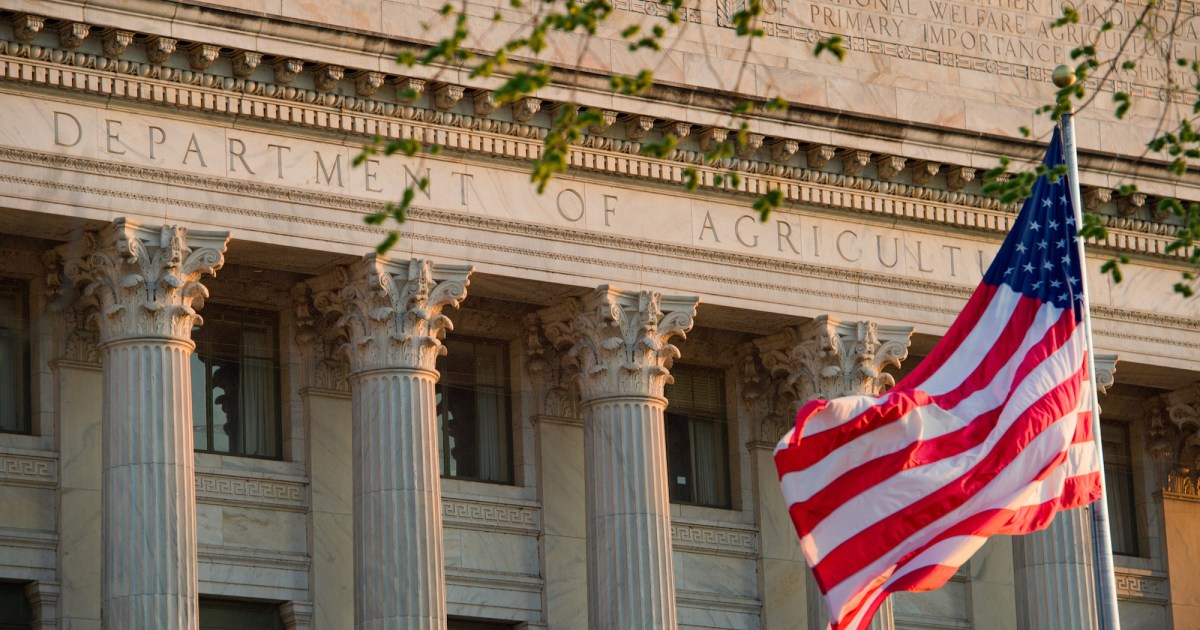 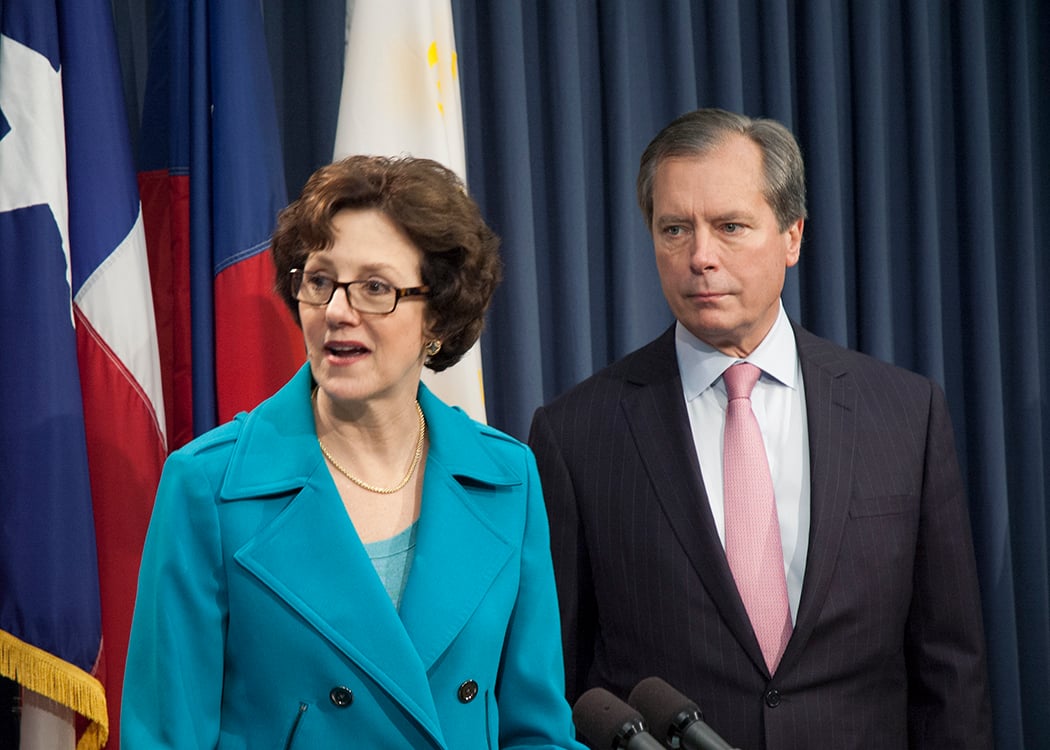 Susan Combs, Fierce Critic of Endangered Species Act, Tapped for Agency in Charge of its Implementation
As Texas comptroller, Combs led the charge against endangered species listings, likening them to “incoming Scud missiles.” 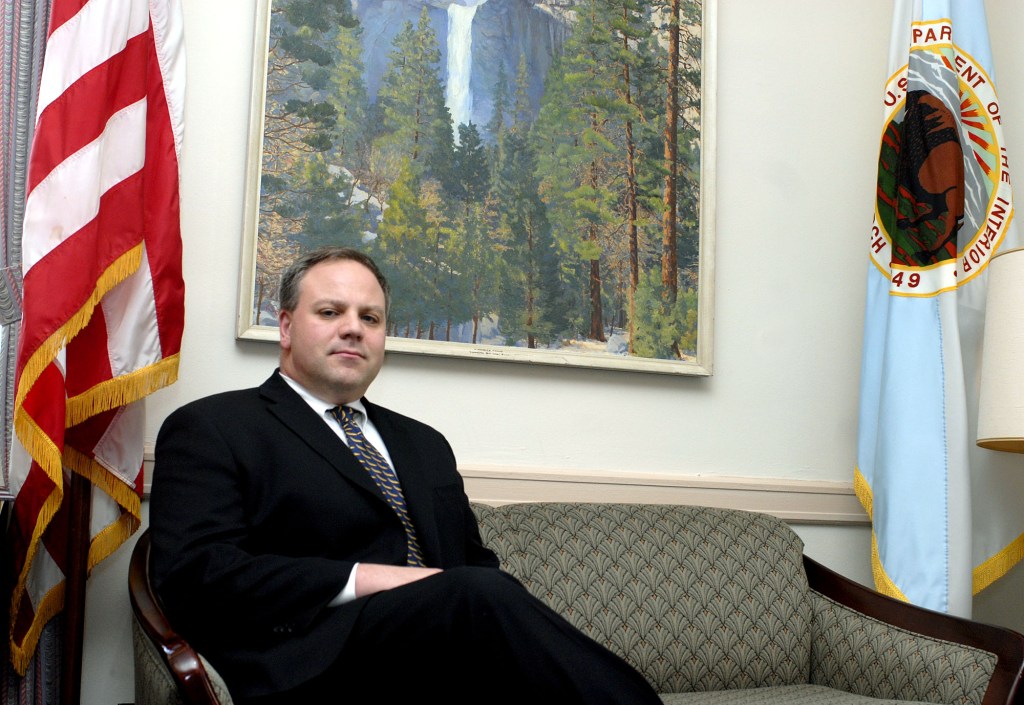 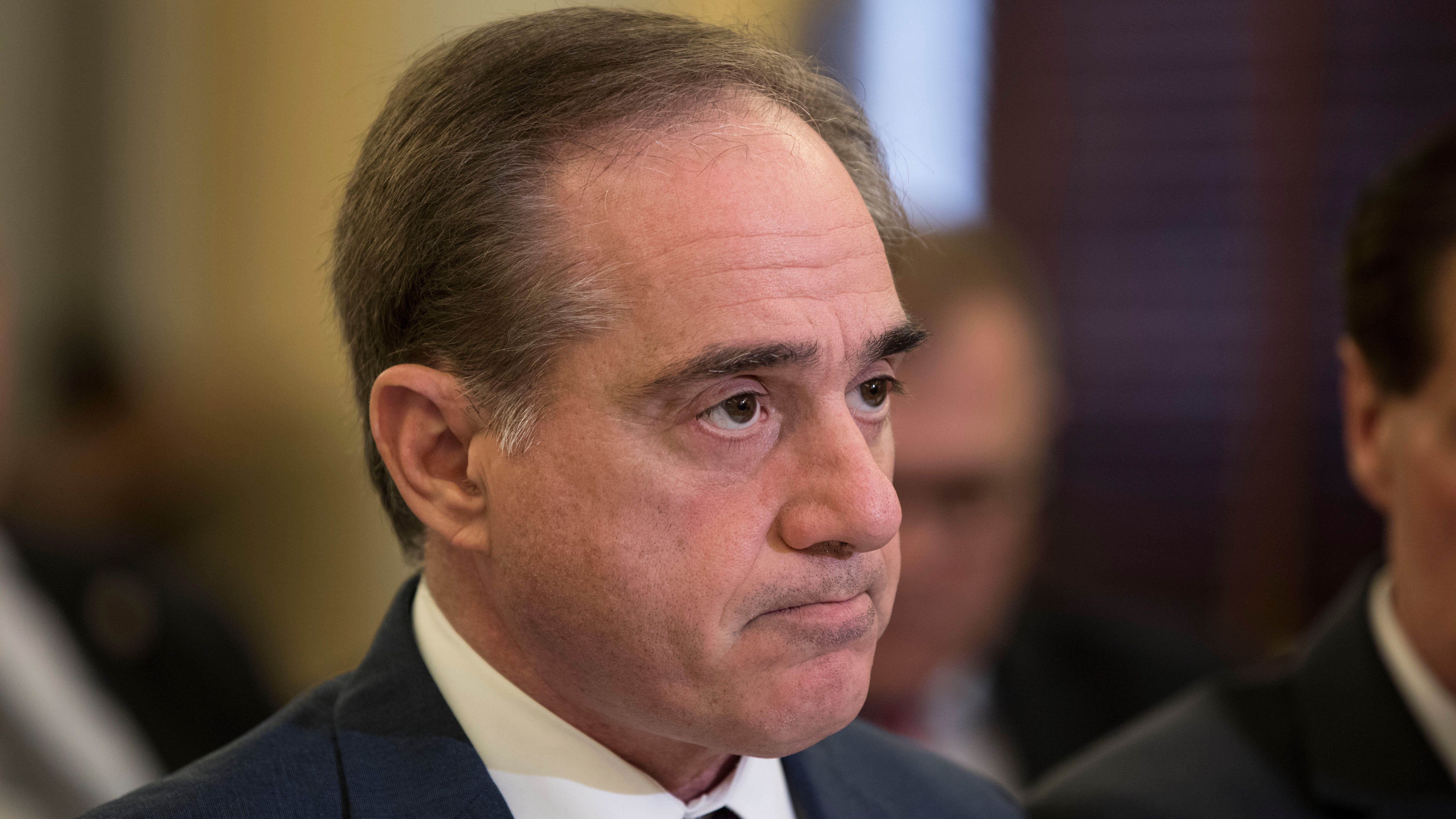 Corruption starts at the top in Donald Trump’s scandal-ridden cabinet
David Shulkin is an exception; many of the senior US officials accused of wasting public funds still have their jobs.