Trump Disbands Panel That Helped Cities Respond to Climate Threat
In the Trump administration’s latest attempt to quash any efforts by the federal government to raise awareness or mitigate the effects of climate change, a community resilience panel announced Monday that the president had terminated the two-year-old group.
Donald Trump Is Still Screwing Puerto Rico
His baseless prejudice toward the devastated territory reportedly drove one of the few competent people in the administration to quit. 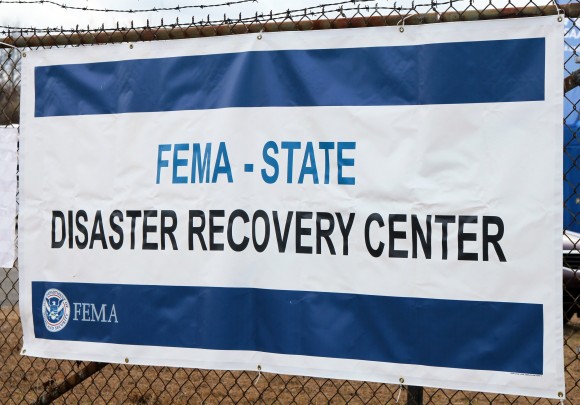 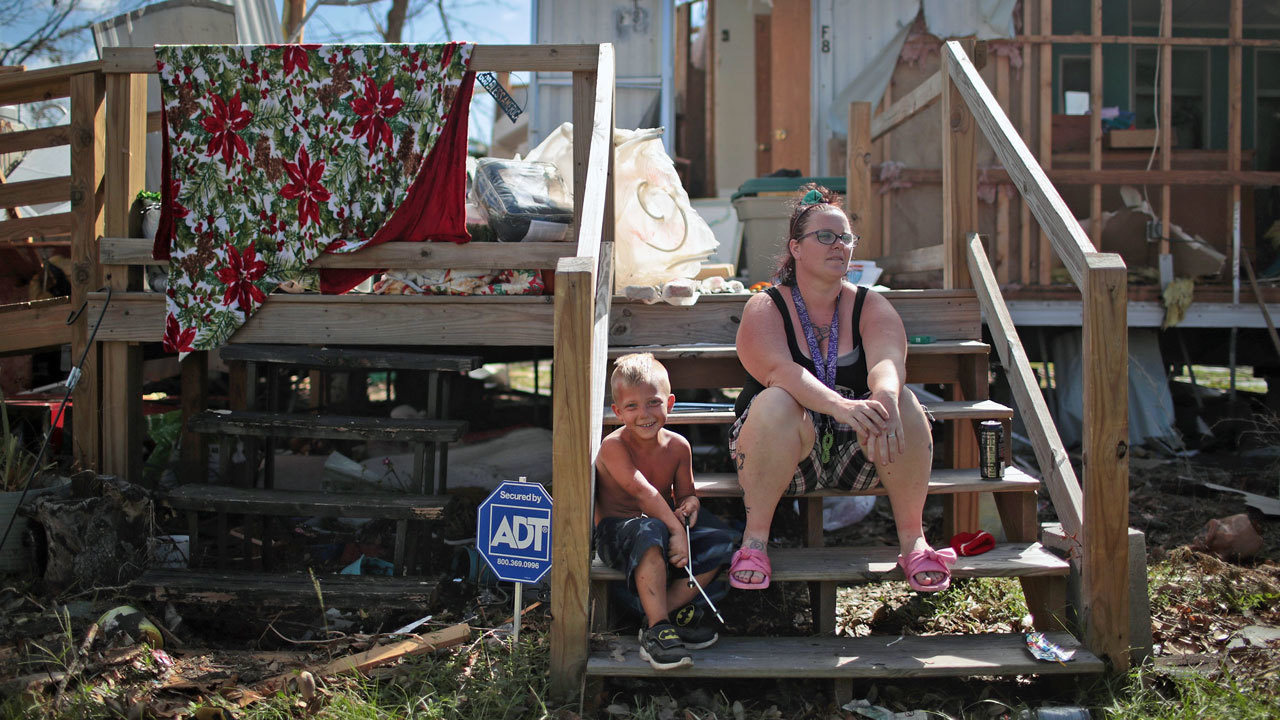 4 months after hurricane, Panhandle residents feel forgotten
It was little more than four months ago that one of the most intense hurricanes ever to make landfall in the continental United States devastated large parts of the Florida Panhandle — recent enough that displaced residents are still living in tents and empty foundations still stand in place of the… 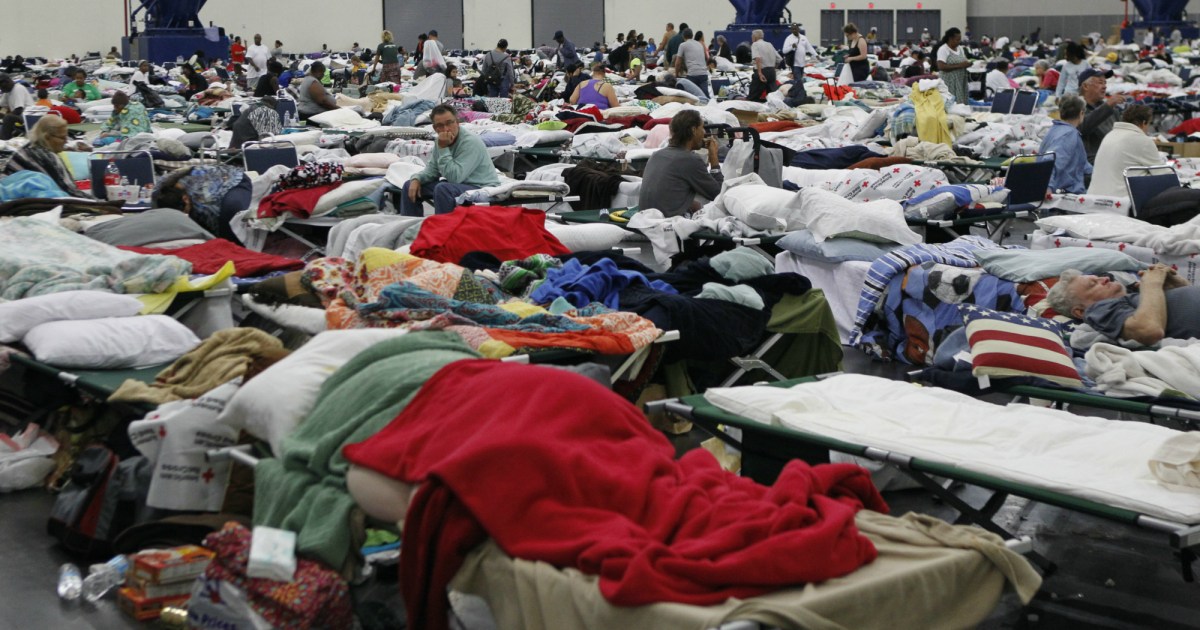 Trump can say whatever he likes: he’s made rebuilding a safe Houston much, much harder
He weakened an important federal standard 10 days before the storm. 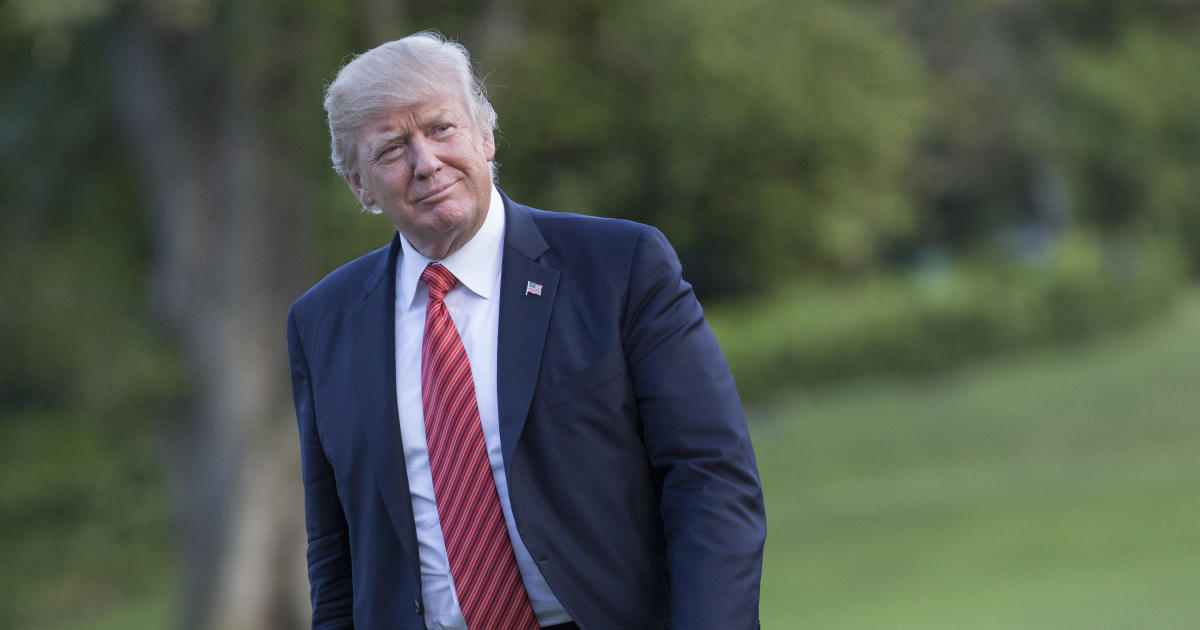 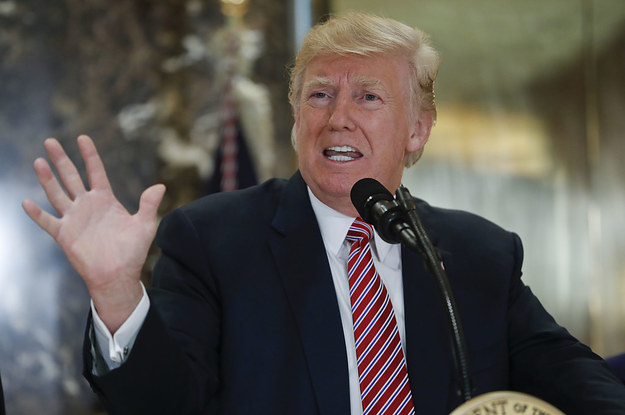 Trump Just Struck Down An Obama-Era Climate Rule That Protected Against Flooding
“There’s no real logical reason to do this,” said former FEMA director Craig Fugate. “Ultimately, taxpayers will pay the bill.” 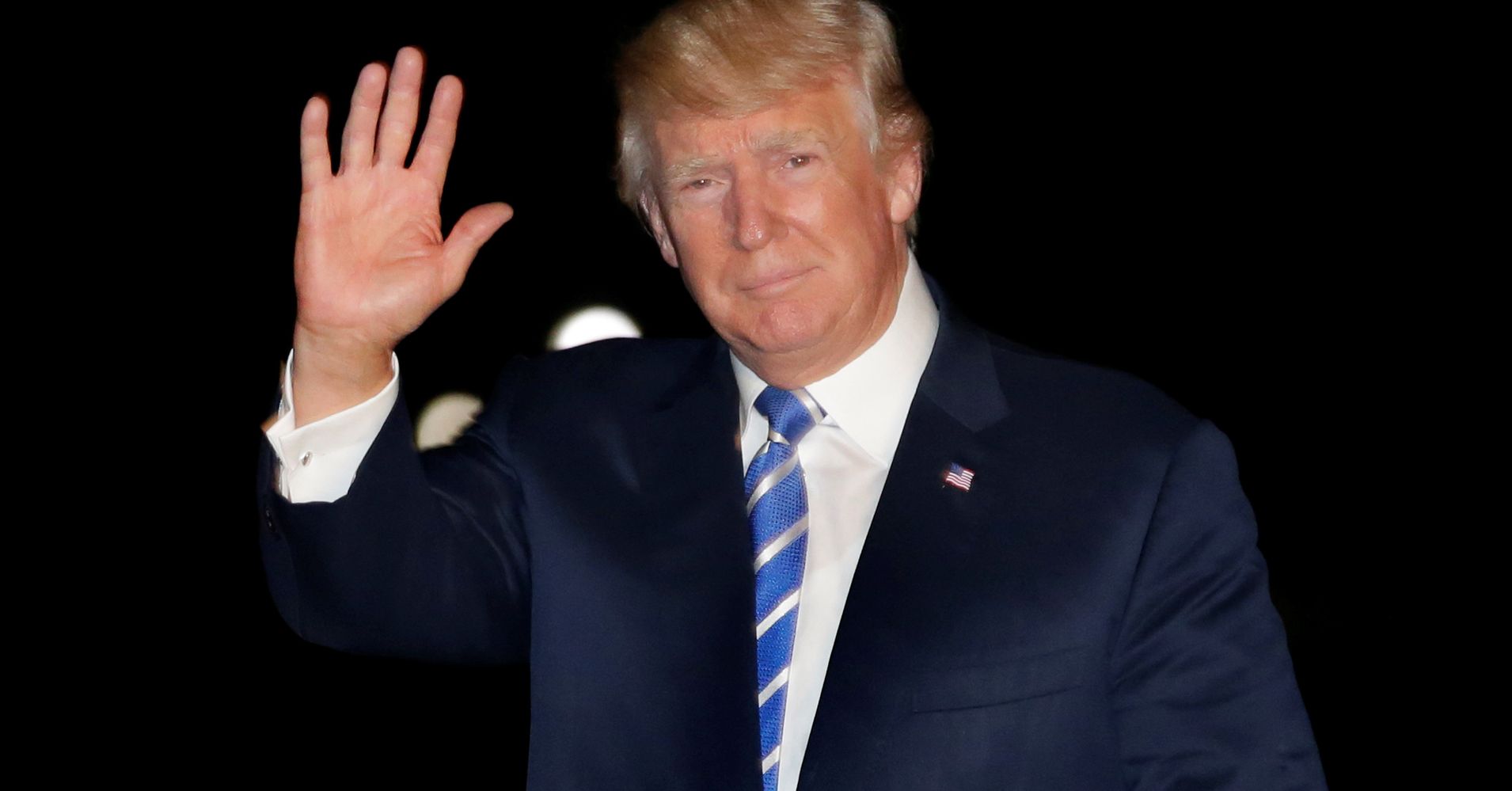 Trump Administration Continues to Bulldoze Environmental Regulations
Amid the global outcry over President Trump’s remarks that sought to legitimize white supremacists at a press conference earlier this week, we almost mis… Trump is putting us all at risk of more Hurricane Sandy flood disasters
The author of the Federal Flood Risk Management Standard says taxpayers cannot afford to live without it.

#ThanksObama for building up a strong FEMA. Will that still be the case after Trump & the GOP pass their disasterous budget?