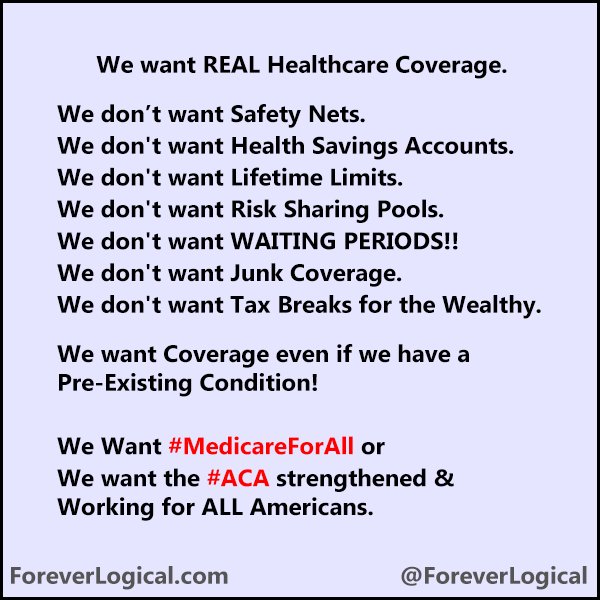 Forever Logical 🖖 on Twitter
“@WhiteHouse Republicans have now had more than TWELVE YEARS to come up with a better plan and FAILED. They don’t have a clue. #TRUTH #SaveTheACA #MedicareForAll #Medicare4All”

The Trump approach to healthcare: Break it and figure out the rest later
Most presidents try to bring changes to policies they think aren’t working. Trump just tries to break things to give himself negotiating leverage. That’s what’s happening with Obamacare. 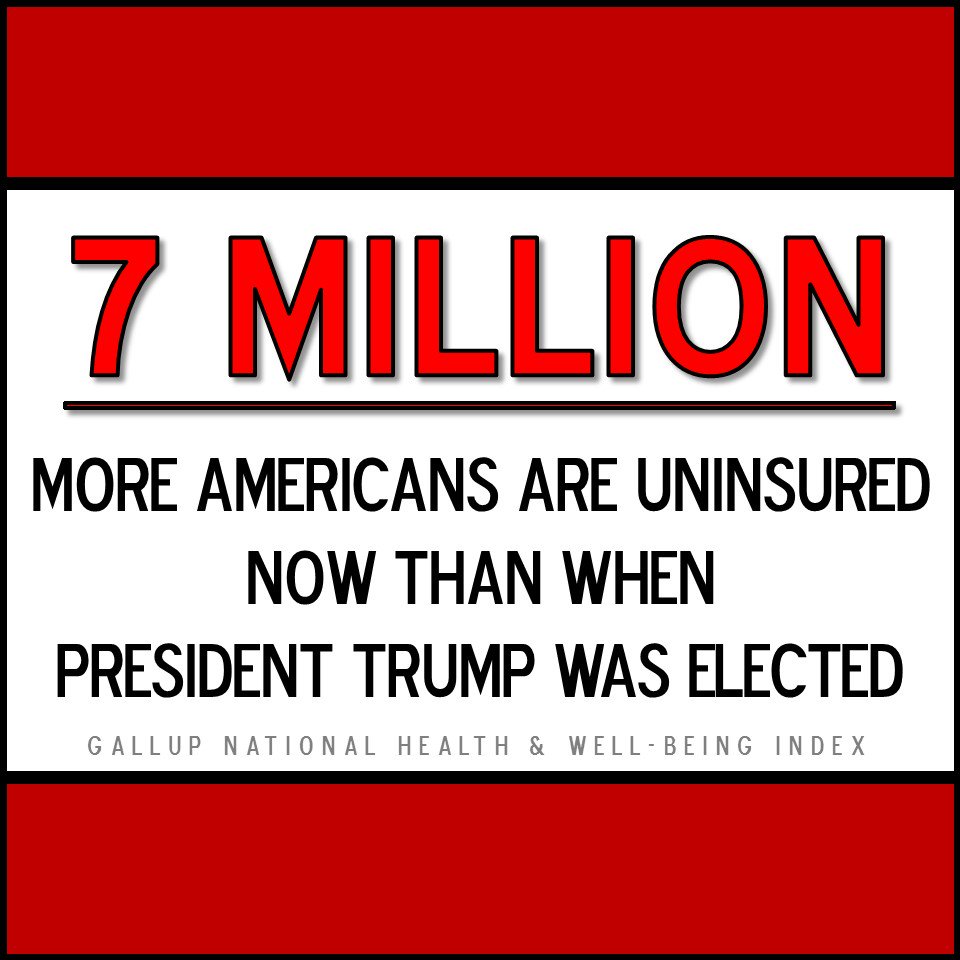 Forever Logical 🖖 on Twitter
“@WhiteHouse The percentage of Americans without health insurance is at its highest since 2014, and 7 million more Americans are uninsured now than when President Trump was elected. We should be working to expand access to affordable #healthcare, not cut it off.” Trump health office lies to millions with fake reports and data
An office that is key to evaluating and implementing U.S. health care policy has been repeatedly pushing out bad information to aid Trump’s attack on Obamacare. 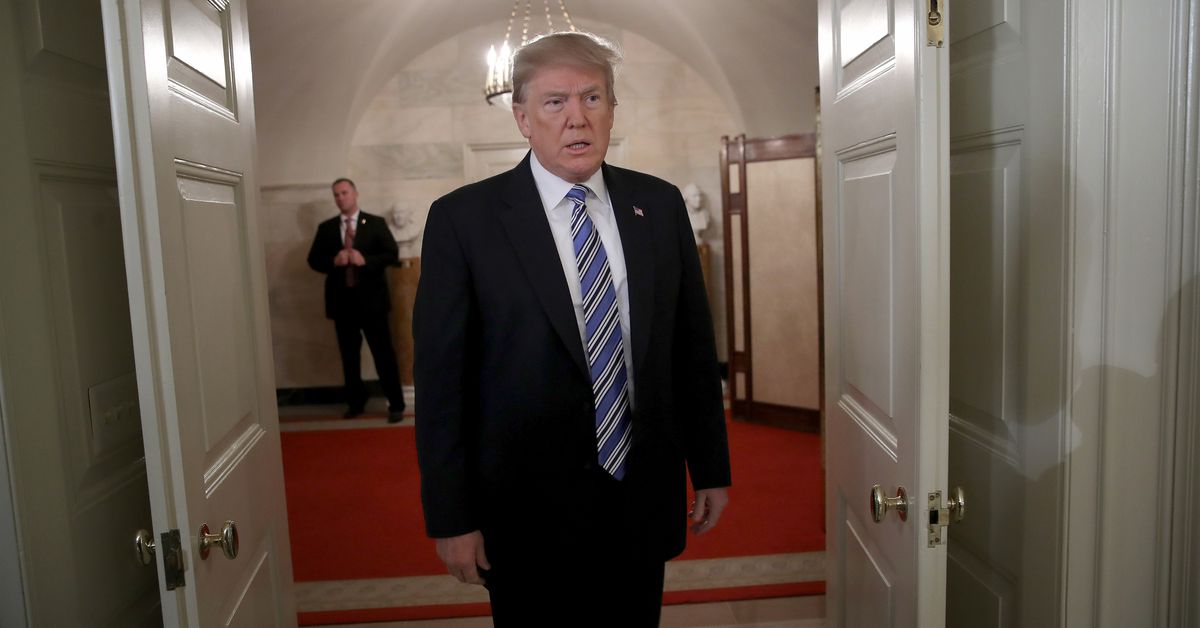 Trump’s quiet campaign to bring back preexisting conditions
The administration is waging a quiet regulatory war against Obamacare.

Life without Obamacare? Some reminders of what it was like
The Trump administration argued Monday that the Affordable Care Act is unconstitutional. But the good old pre-ACA days that Republicans want? They weren’t very good. 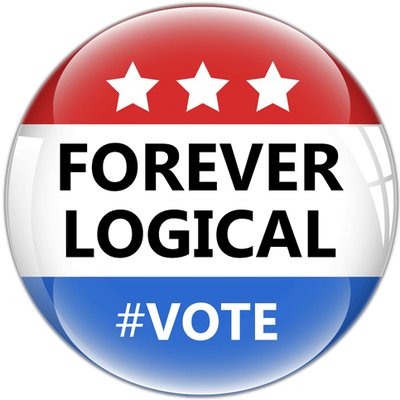 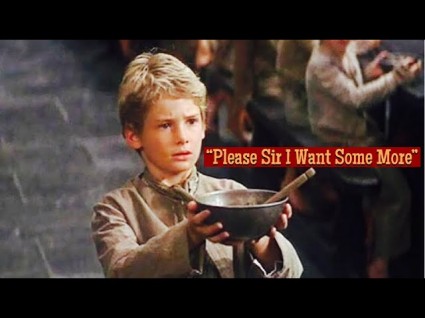 Trump Wants To Be Sure That The Disabled Stay Appropriately Miserable
The Trump administration wants to troll through social media accounts to make sure that those receiving federal assistance aren’t enjoying their lives too much. President Trump: ‘Nobody Knew Health Care Could Be So Complicated’
Actually everybody knew that. But not knowing it was the thing that held together his impossible promises.

Life in Florida without Medicaid expansion
For two years, Florida legislators have refused to expand Medicaid as envisioned under the Affordable Care Act. Their decision left an estimated 850,000 Floridians without healthcare insurance in the 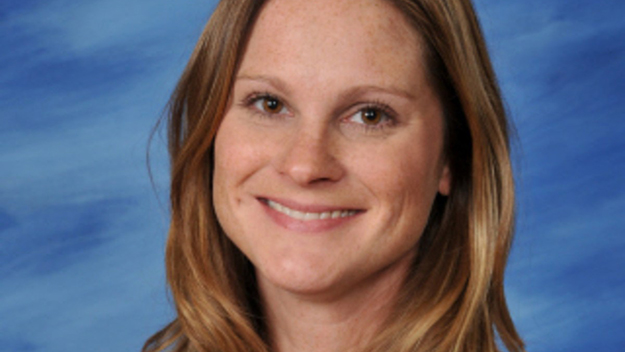 North Texas teacher dies after getting the flu
The teacher was taken to the ICU on Friday. She died by Sunday morning. 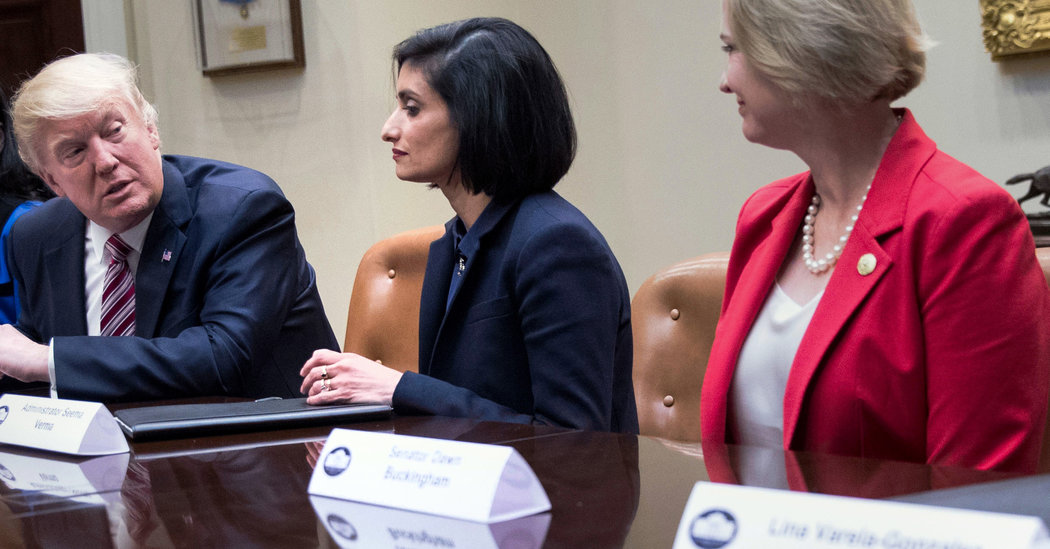 Trump Administration Says States May Impose Work Requirements for Medicaid
Federal officials said they would support state efforts to require able-bodied adults to work as a condition of eligibility for Medicaid. Trump’s ‘let it fail’ sums up why Republicans are losing on health care
The party in charge knows what it’s against. But after seven years of demagoguing about health-care reform, it still has no clue what it’s for.

Fixing healthcare takes putting us, we the people, before your party! Either fix the #ACA or give us #MedicareForAll. pic.twitter.com/AOLbsdthxP

Health savings accounts: Another conservative ‘reform’ nostrum that chiefly benefits the rich
Health Savings Accounts are being pushed by the anti-Obamacare crowd in Congress, but they won’t improve the healthcare system 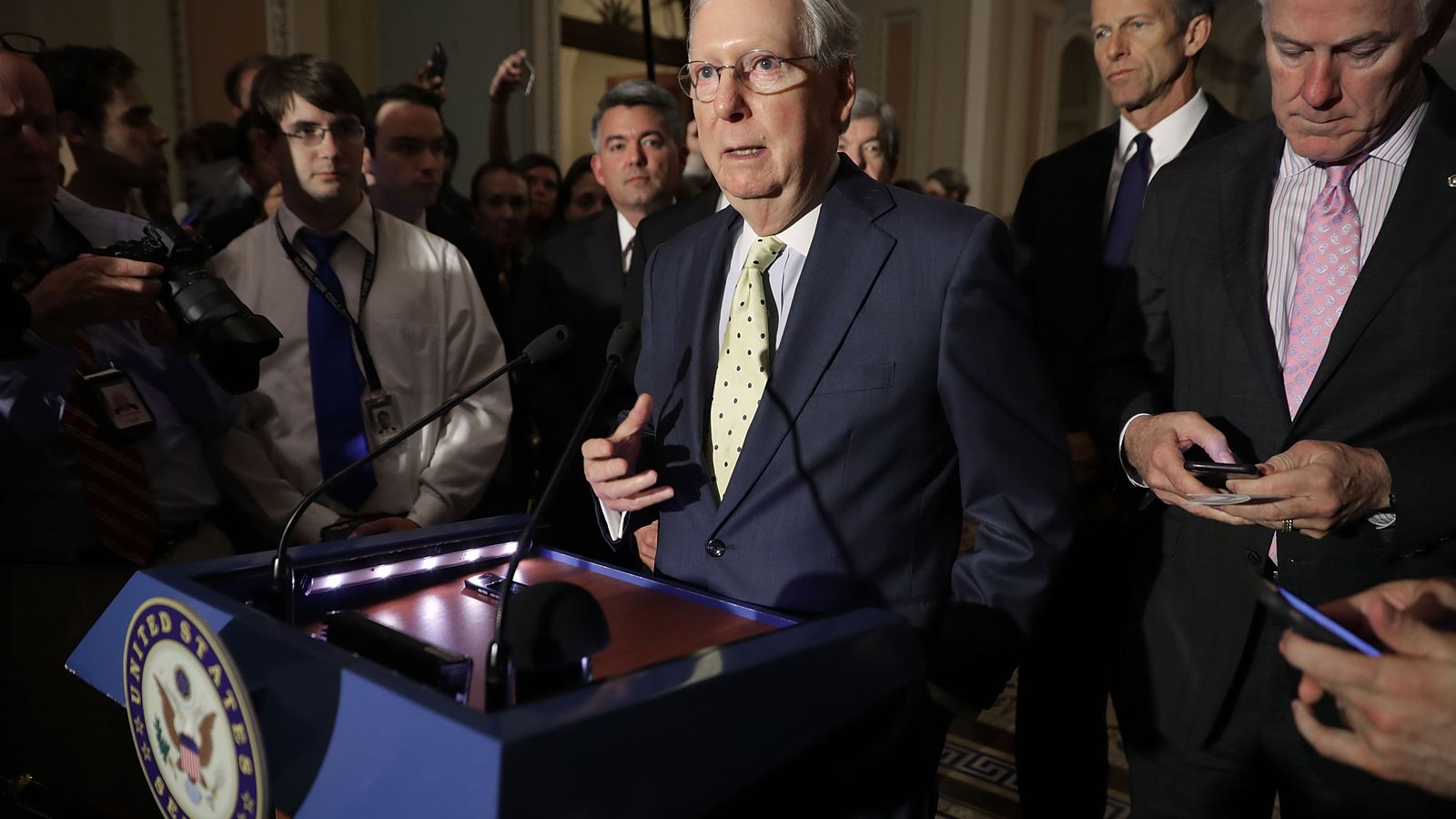 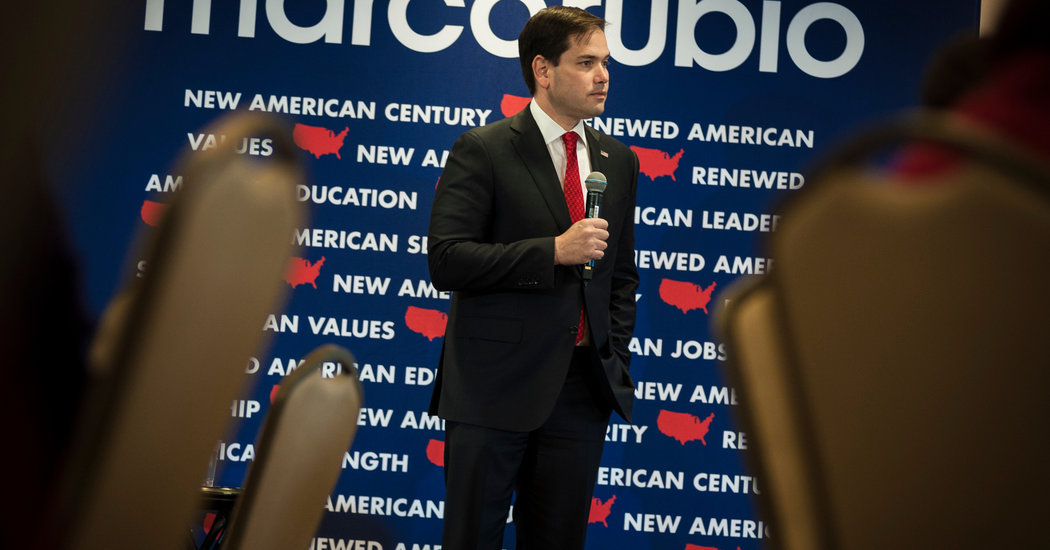 Marco Rubio Quietly Undermines Affordable Care Act
A provision slipped into a 2014 spending law by the Florida senator has tangled up the Obama administration and sent tremors through health insurance markets.