New HUD budget proposes massive cuts to affordable housing programs
In a proposal that’s anything but populist, the administration would strip vital funding for vulnerable residents of both urban and rural communities.

Carson’s calendar includes trips to Florida on Fridays: report
House and Urban Development (HUD) Secretary Ben Carson took at least a dozen weekend trips to Florida between April and November 2017, sometimes leaving the office early on Fridays to catch a flight,
Ben Carson Is Barely Trying to Do the Job He’s Terrible At
New calendars from the office of Ben Carson, a man who once ran for president of the United States and is now the Secretary of Housing and Urban Development, show just how quickly the retired neurosurgeon took a page out of his boss’s notebook on getting by with doing the Bare Ass Minimum.

Ben Carson’s ‘signature’ HUD initiative has gone nowhere
“No one actually knows what they are supposed to do,” one public housing authority director said.
Eric Trump’s Wedding Planner Now Holds a Major Government Job
Perhaps the most out-of-nowhere appointment yet, with an unexpected cameo.

‘This is all a show’: Trump official faces criticism for ‘reality TV’ approach to job
Lynne Patton faces skepticism as she winds down experiment of living in New York City’s public housing system for four weeks

Carson And HUD Are Sued Over Delaying Anti-Segregation Rule
The federal lawsuit stems from the department’s decision to postpone a requirement that recipients of funding study how inclusive their communities are and plan how to overcome historic segregation.

Under Ben Carson, HUD Scales Back Fair Housing Enforcement
The department is aiming to roll back Obama administration attempts to curtail racial, ethnic and income segregation in federally subsidized housing and development projects.

Hundreds More Lead Hotpsots Are Identified As Trump Prepares To Gut Programs
Buffalo, New York, is among the most dangerous lead hotspots in America.

Carbon monoxide is killing public housing residents, but HUD doesn’t require detectors
Residents of a South Carolina public housing complex are demanding answers after two of their neighbors died from the gas.

Lack of HUD funding is impacting seniors and those with disabilities
Now it is time for the Senate to take up a HUD funding bill for fiscal 2019 and pass it on to President Trump to sign into law. 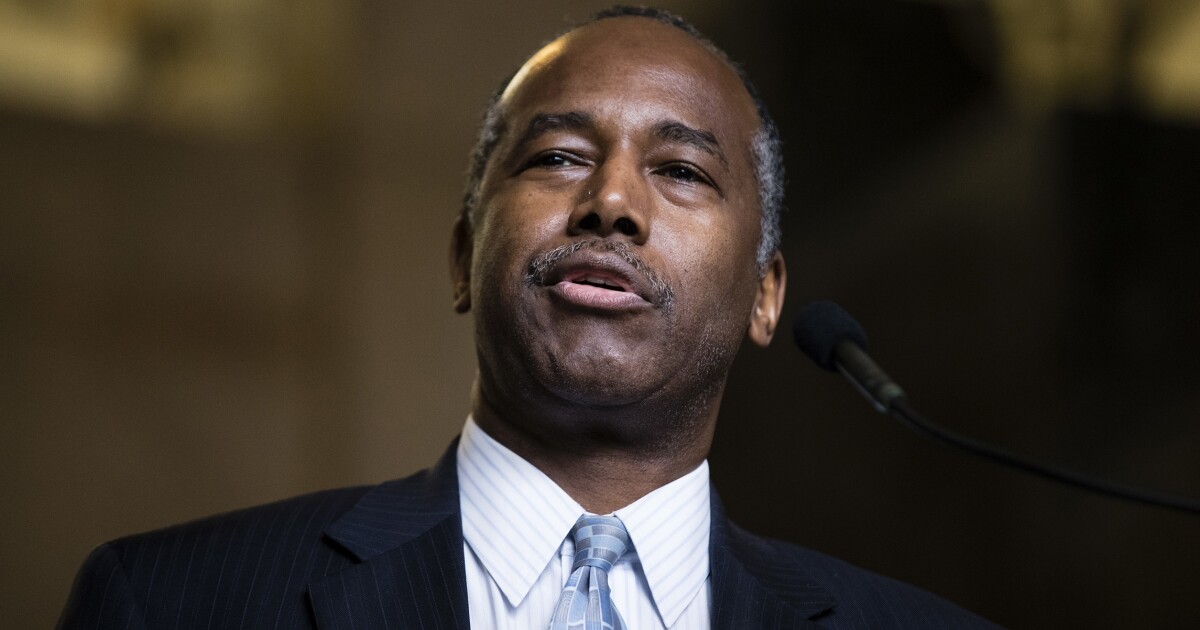 Ben Carson jokes it will take ‘between 1 and 100 years’ to rebuild Puerto Rico
Housing and Urban Development Secretary Ben Carson joked Wednesday the hurricane recovery efforts in Puerto Rico could last up to a century.

Trump’s housing budget is a mass eviction notice for the poor
Millions of tenants already can’t get help with their rent. This makes it worse.