More than 50 ex-officials tell Trump national emergency not justified
In a letter, the former officials said redirecting funds to build the border wall could hurt national security by pulling resources from programs that keep the U.S. safe. 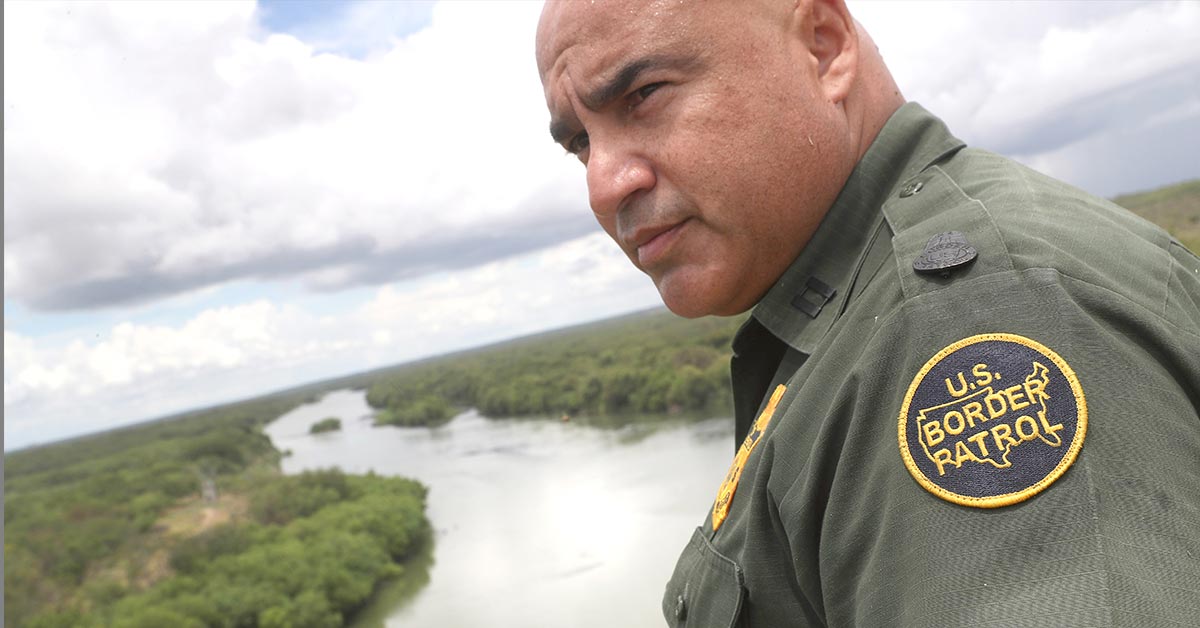 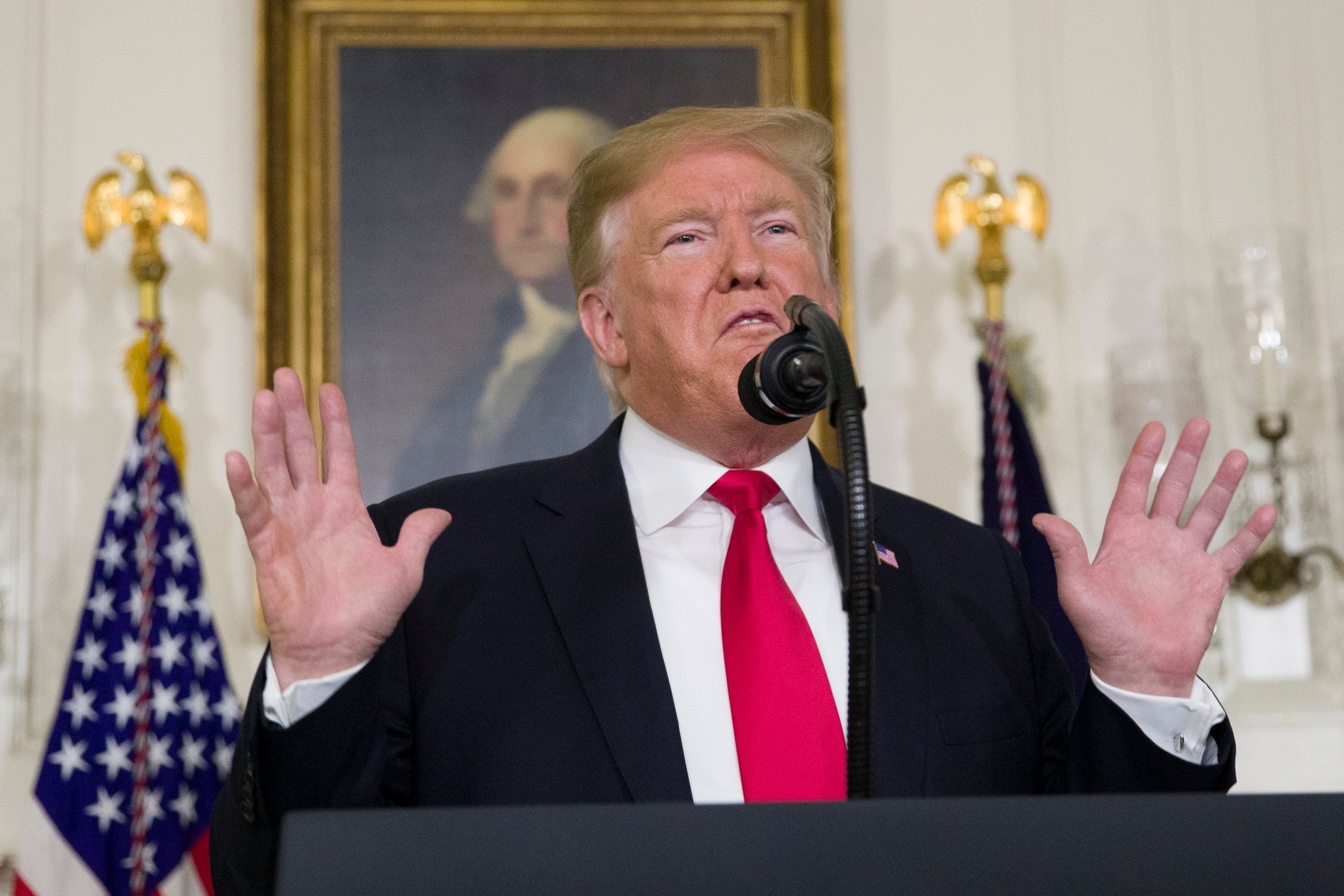 Opinion: Two more years of Donald Trump’s anti-immigration tactics will create devastation
On the anniversary of his inauguration, it’s clear that as long as the current president is in charge, things are going to be scary for brown people, LGBT+ people, religious minorities and women

From Fox News — Forget about a border wall – Trump and Congress should agree on these immigration policies that work | Fox News https://t.co/Bo682CDbxr 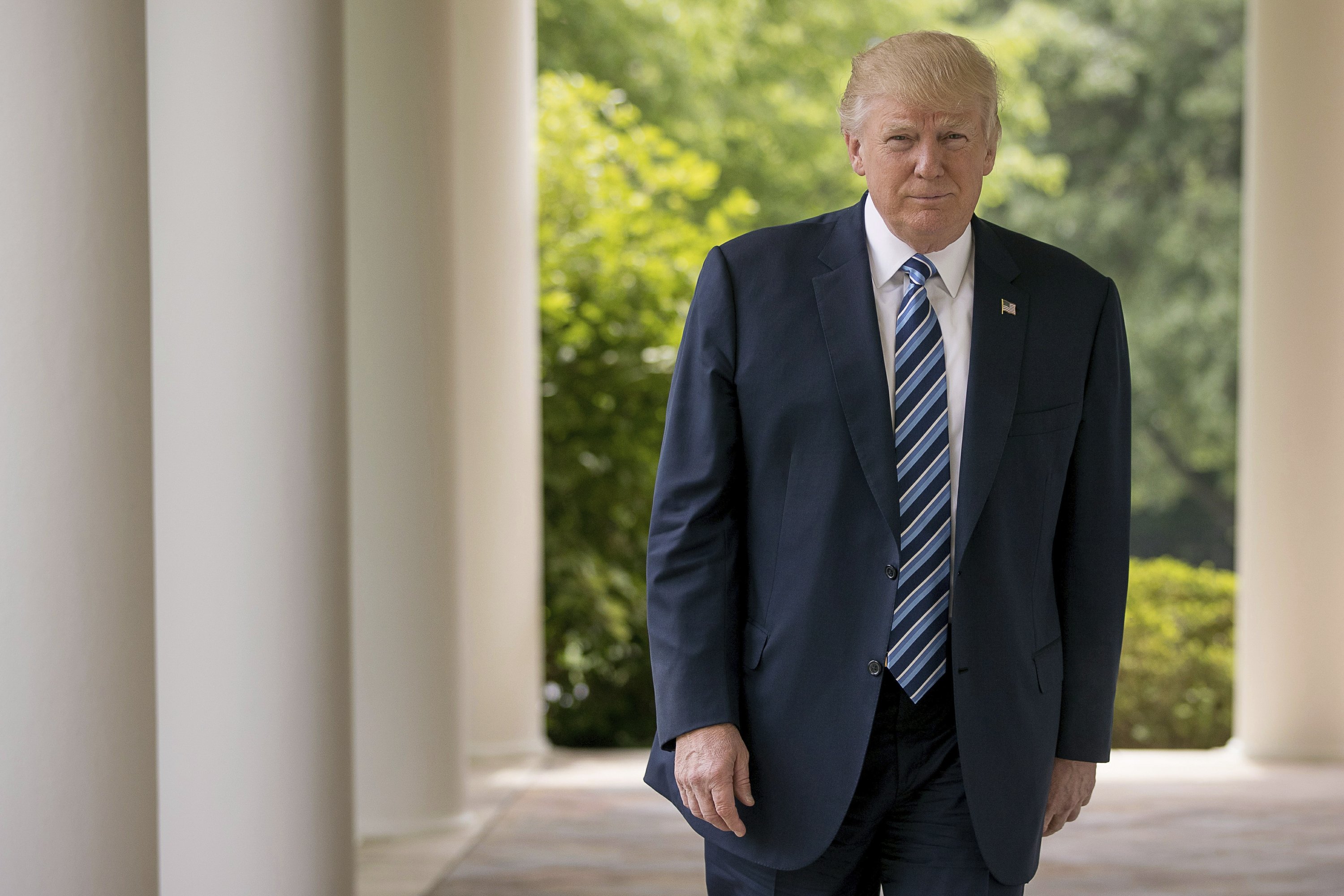 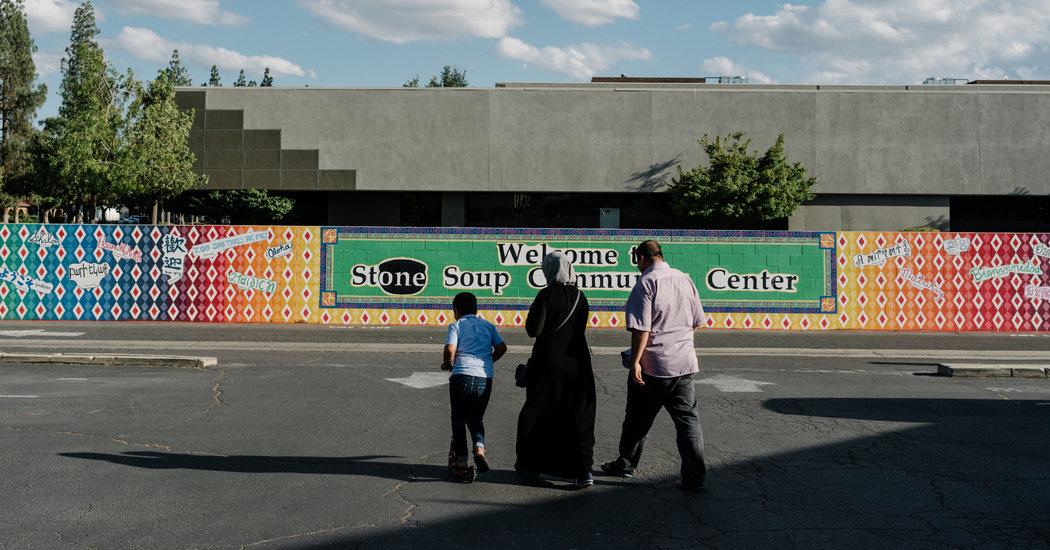 Trump Administration Rejects Study Showing Positive Impact of Refugees
A draft report by the Department of Health and Human Services contradicts a central argument made by advocates of deep cuts in refugees. Trump’s rescinding of DACA will cost the US economy at least $200 billion
Dreamers tend to do well in school and as a result do well in the job market.

The foundation of Trump’s ‘merit-based’ immigration is racism
This administration wants to take us back to a dark period in this country’s history. 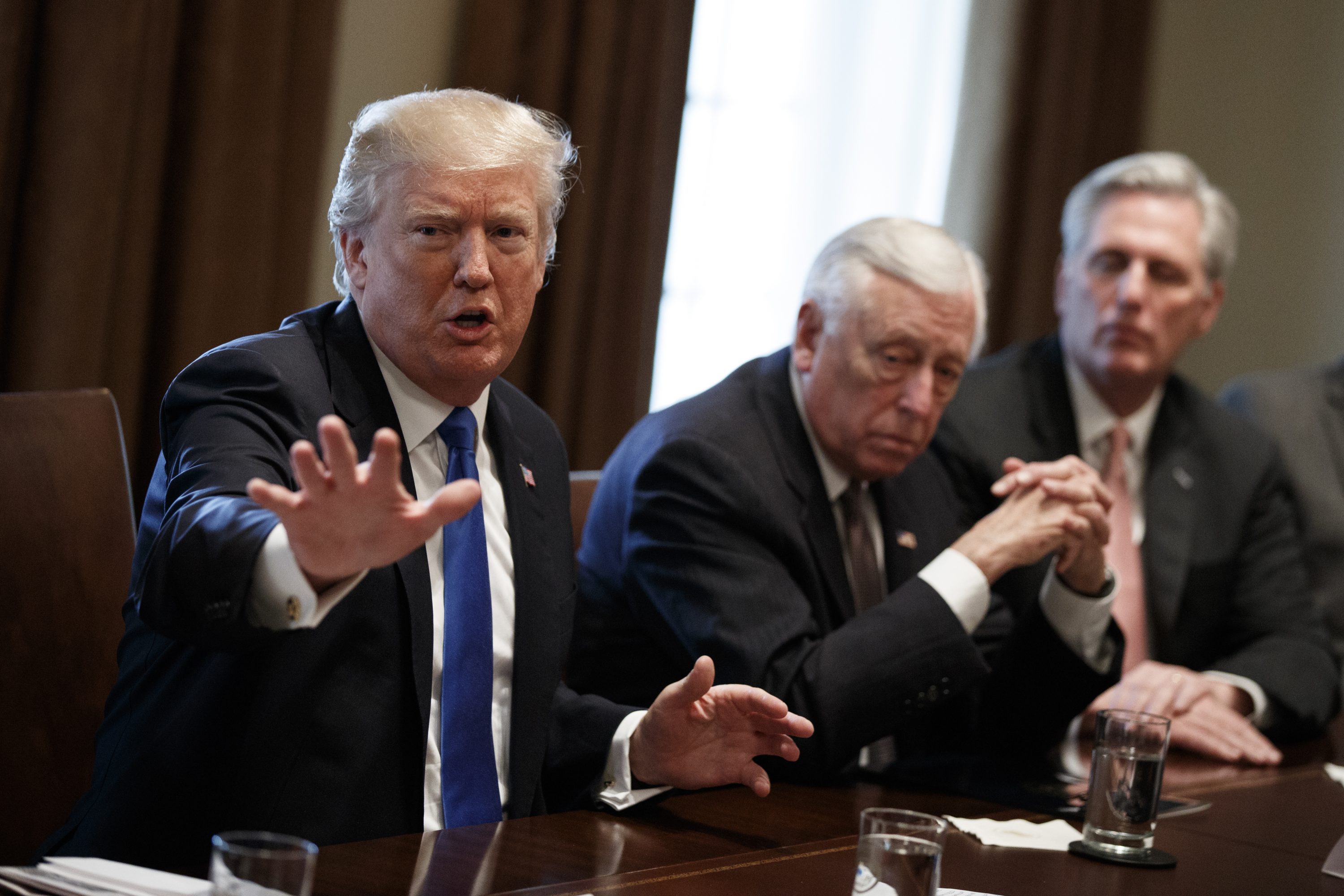 Opinion: The camera doesn’t lie: On immigration, Trump is rudderless.
Based on yesterday’s meeting, he believes in everything that everyone in both parties said — although he’d be fine with endorsing all of it or none of it.