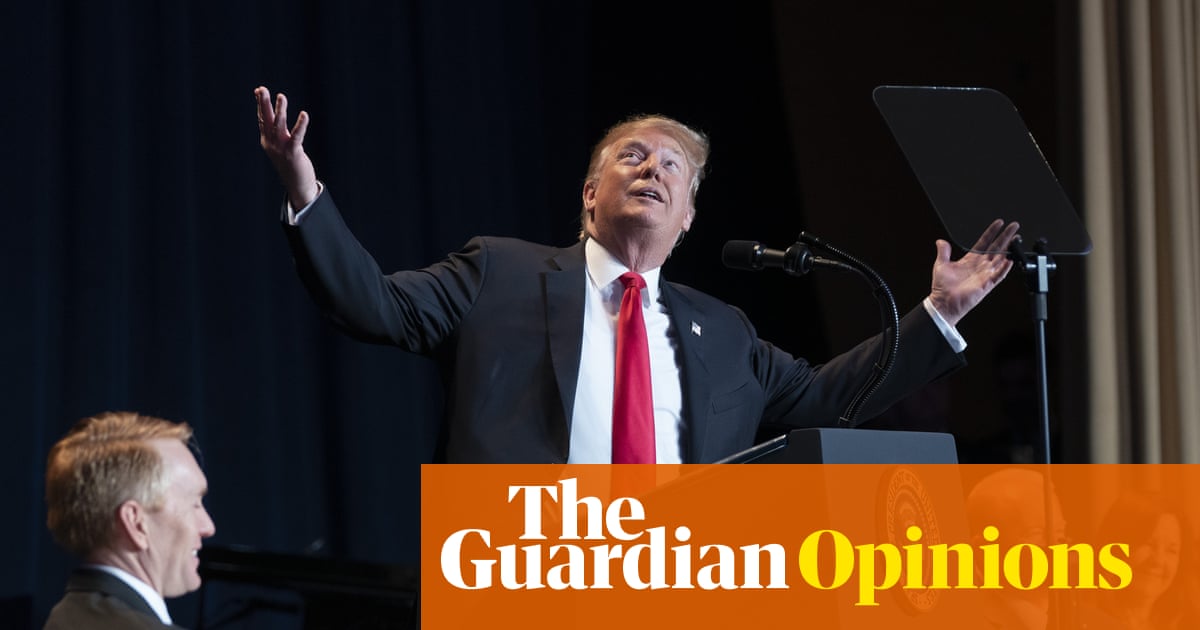 In revering Trump, the religious right has laid bare its hypocrisy | Samuel G Freedman
The evangelical fortress around the president can look like a problem, but progressives can use that heresy to fight opponents 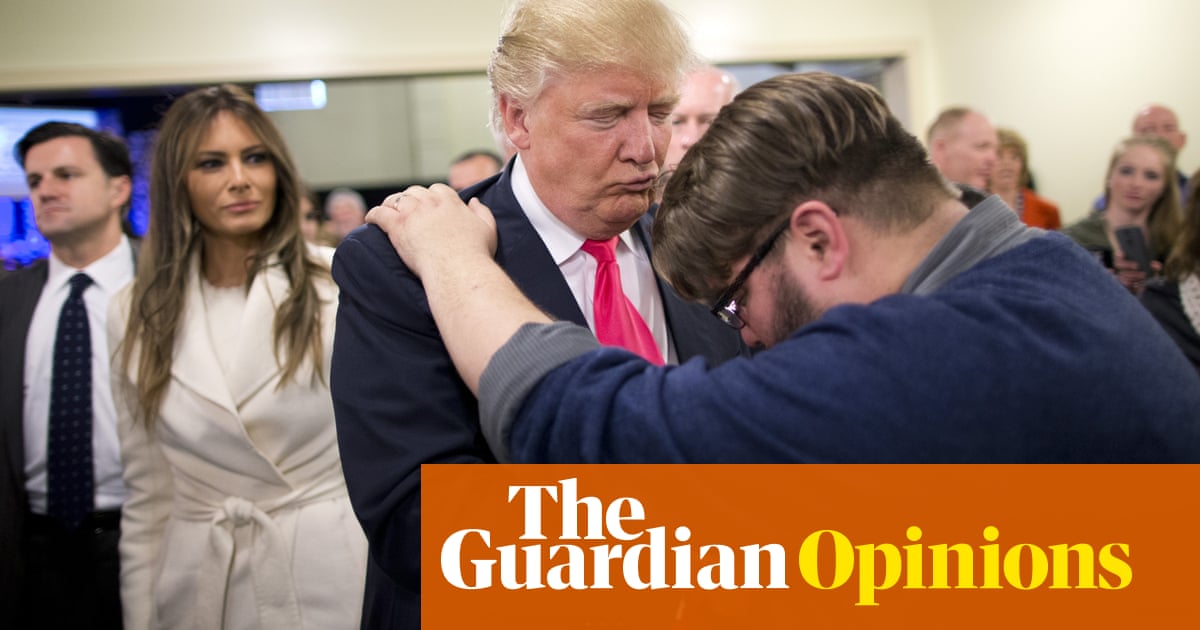 Evangelicals scratch Donald Trump’s back – and he’s returning the favor | Daniel José Camacho
Trump is relying on the enthusiastic support of evangelicals to keep him afloat. But conservative white evangelicals are a precarious firewall Trump’s Cabinet Is Attending Weekly Bible Studies Led By A Conservative Pastor
This isn't religious freedom, it's a state religion:

Donald Trump Said He Never Asked God For Forgiveness.
Forgiveness is divine, but you have to be REPENTANT to receive God's mercy. 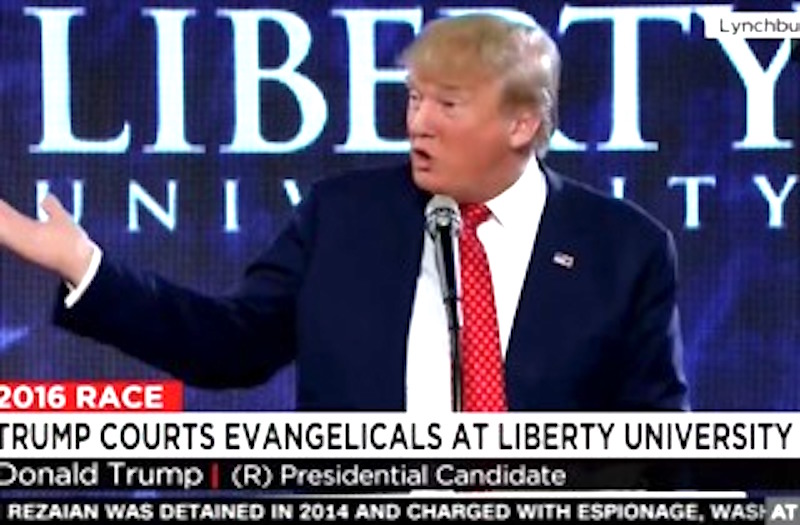 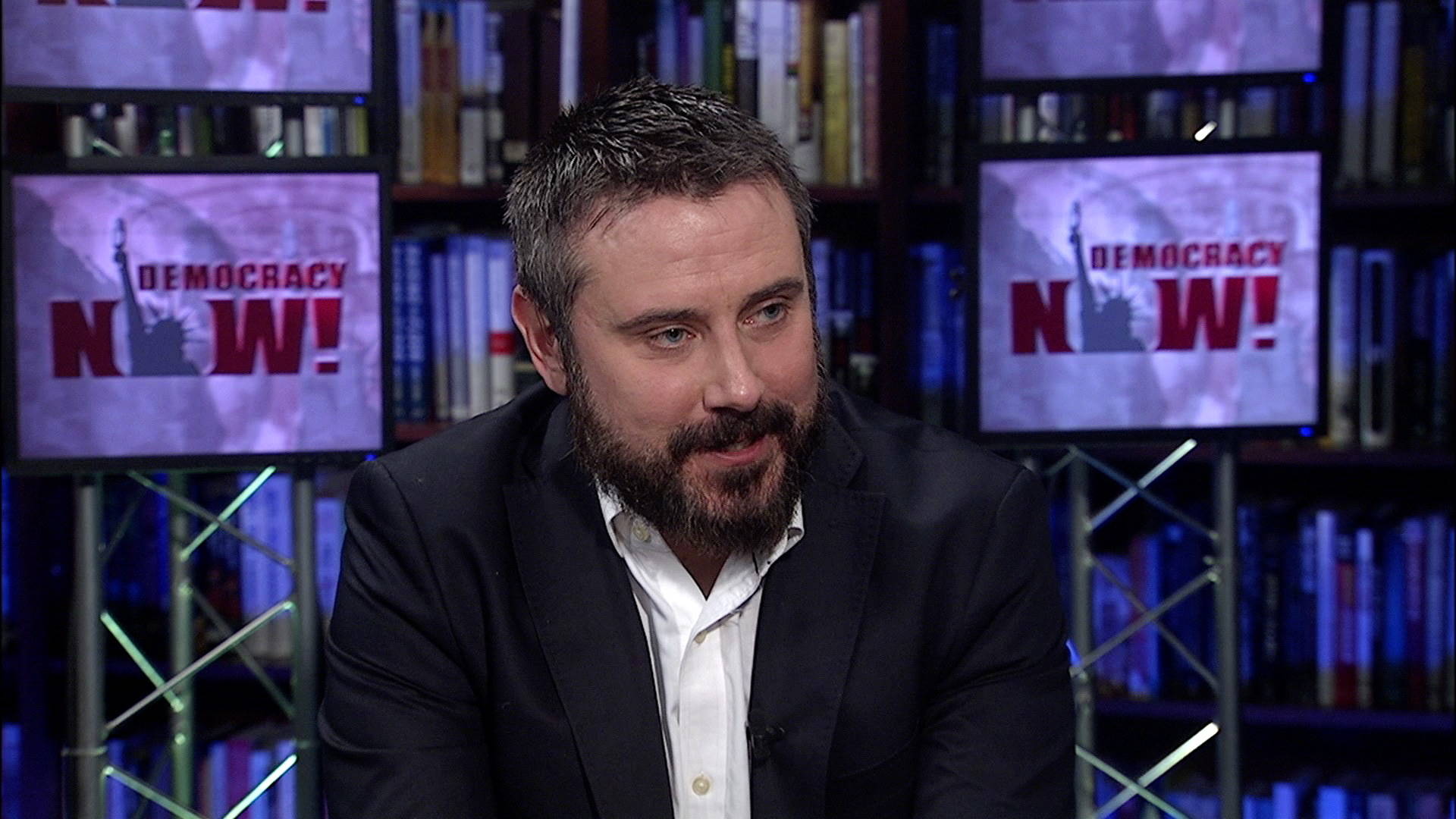 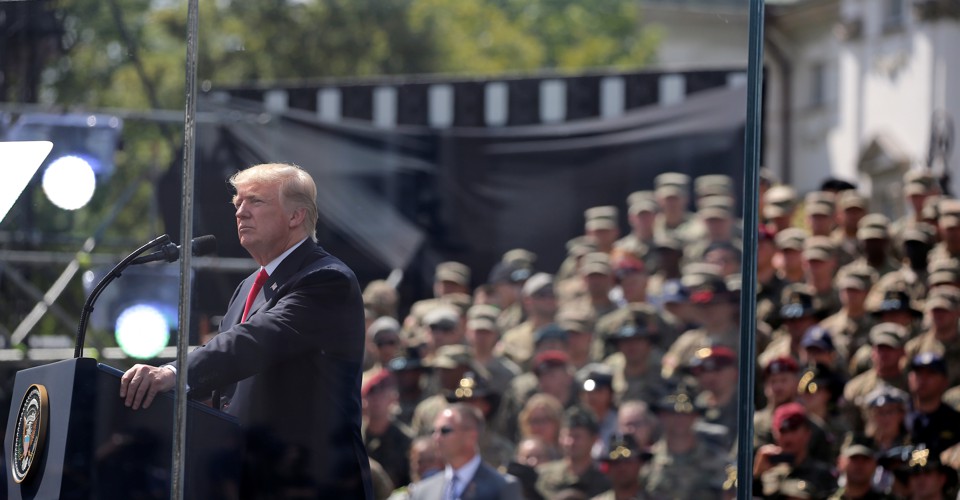 The Racial and Religious Paranoia of Trump’s Warsaw Speech
When the president says being Western is the essence of America’s identity, he’s in part defining America in opposition to some of its own people.